Home Viral News FUTA students who beat up a 100 level female student have been... 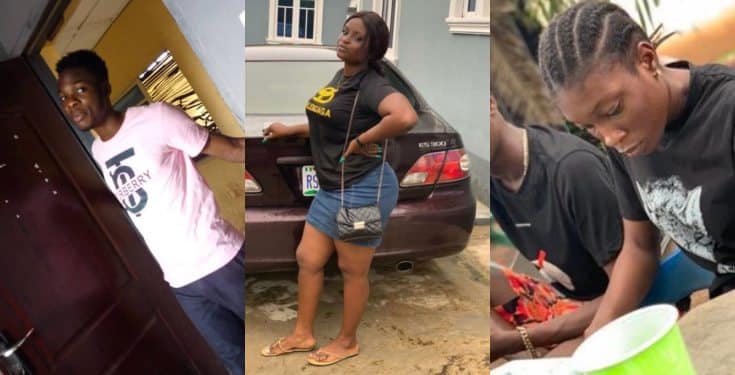 Nigerians got enraged yesterday November 16 after a video of Federal University of Technology, Akure (FUTA) students who ganged up to beat a 100 level female student of the institution surfaced.

We reported earlier that the 100 Level Ecotourism and Wildlife Management student identified as Bolu had an issue with one of those that assaulted her.

It was gathered that the student she had issues with invited her school father and three other female students who demanded she knelt down before assaulting her for refusing to.

Eyewitnesses have now alleged that the students who assaulted their schoolmate have been arrested. They will also be facing the University’s panel by 9a.m today November 17, where they might be expelled over the sad act which was captured in a viral video. 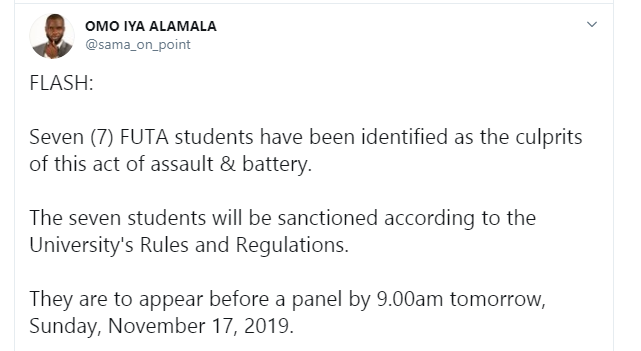 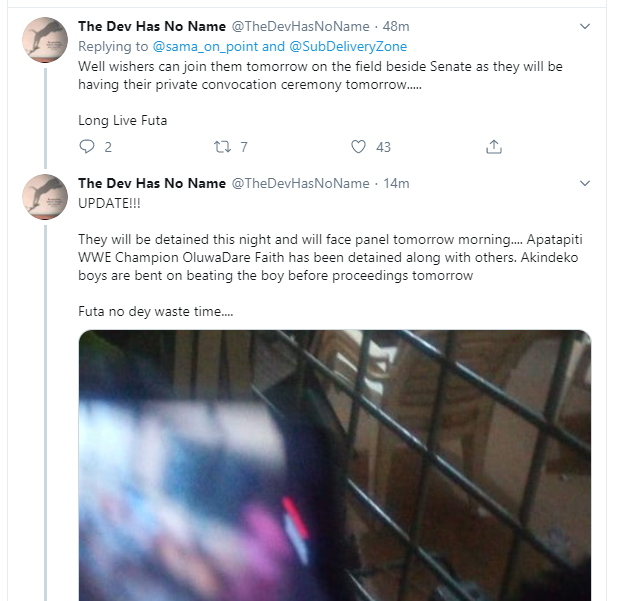 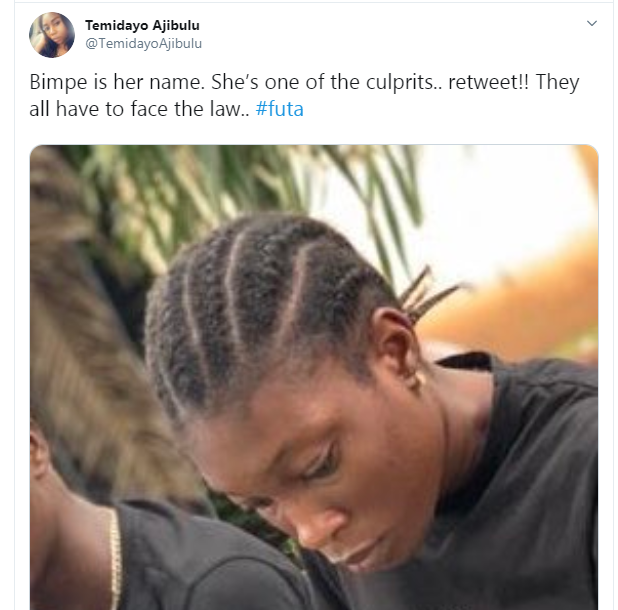 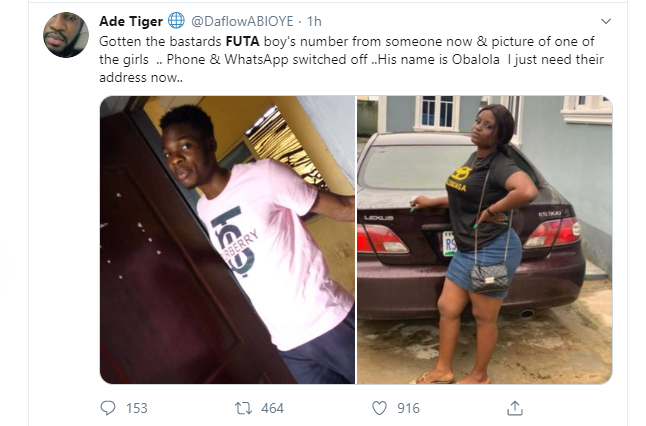