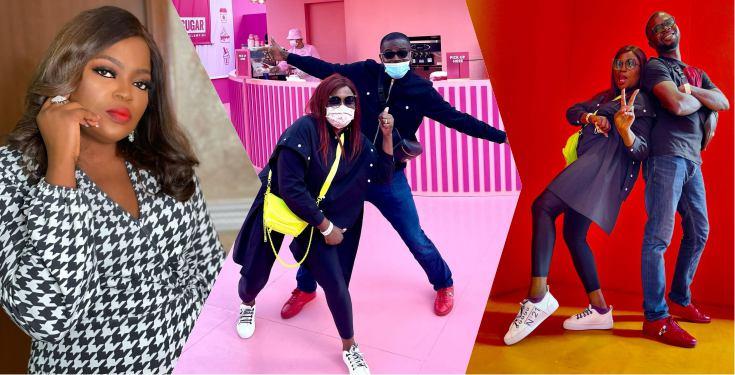 Award-winning Nollywood actress, Funke Akindele has shed more light on why she chose to marry the producer, JJC Skillz despite having baby mamas. 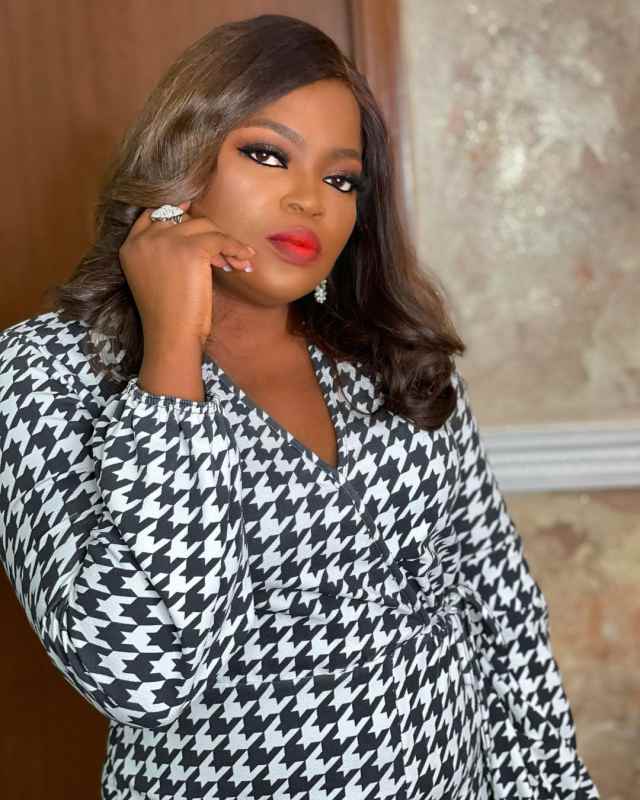 In a recent interview with Today’s Woman Magazine, Funke Akindele noted that it was a decision she made after considering her age and realizing that getting a single man at that stage is almost impossible.

“There were rumors on set that he was being bossy. People were saying that he has three baby mamas. They now started this, ‘ Funke settles for less’ talk. I read comments like ‘three children? Baggage or why can’t she just settle with someone single?’ So, I decided to give myself the pep talk.” 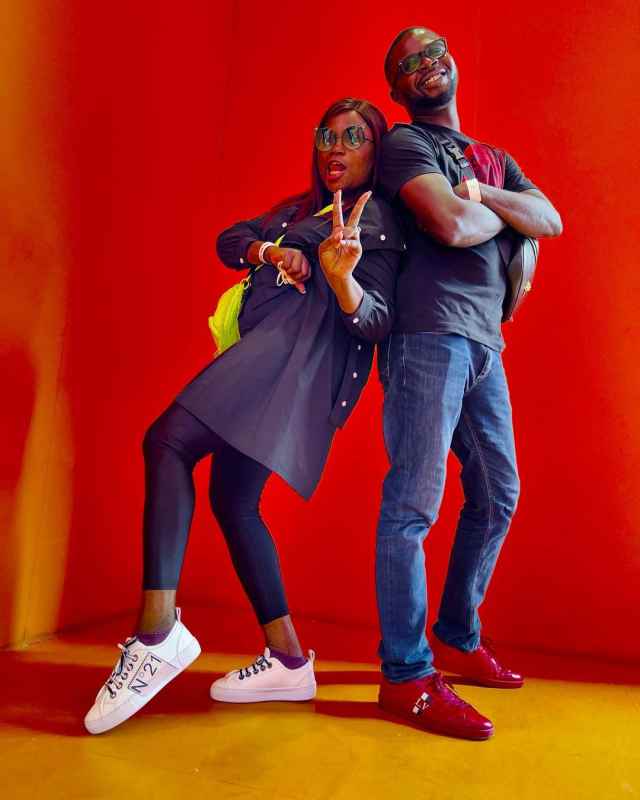 “I stood in front of the mirror and told myself, you are 39. Which of your mate is a single guy, or which one older than you is single, except he’s a widower or a divorcee at 40? If he’s not married, ogun aye n ba ja (he is battling with terrestrial wars).”

“Abdul – is he bossy? No. you’re together with him always. Abdul is forgiving and that is great! Someone has dealt with Abdul, he has forgiven the person, and he has moved on. He even invited the person on a project, can you imagine?” 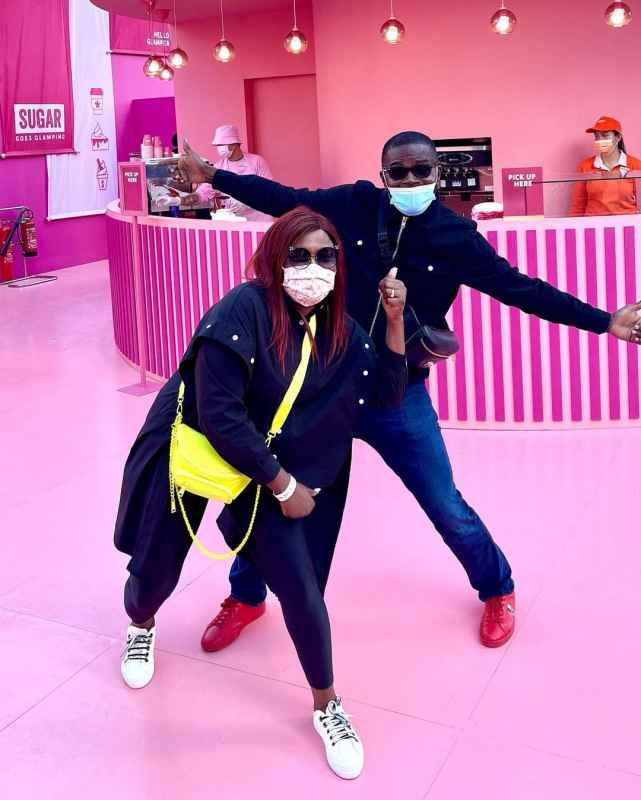 “I can be very vindictive, I will give my everything but once you mess up, to correct it is a problem for me, and I’m like for this man to be like this, he’s a good man. His kids are grown, and their mothers are all married, happily married, in their homes!”

“I put it in before God that if it is in thy will for me to marry Abdul, let it work, but if there will be problems, let everyone go in peace. That’s what I told God, it’s you and I leave it to you.”

It would be recalled that the actress and her husband, JJC Skillz had their 4th wedding anniversary towards the end of the year 2020.