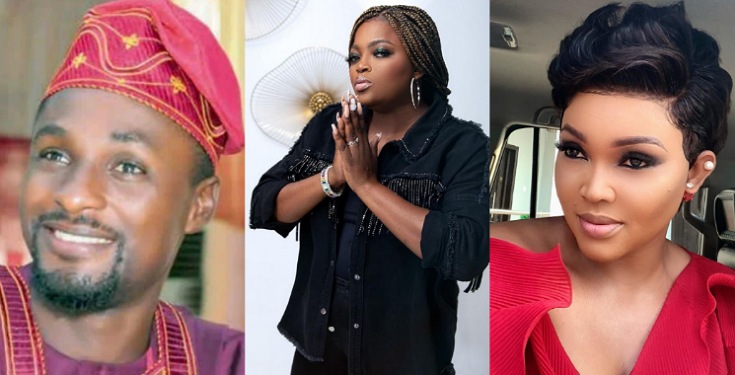 Nollywood actor Adeniyi Johnson, in a new interview revealed how he was told to kiss Mercy Aigbe in a movie, despite being an up-coming actor. 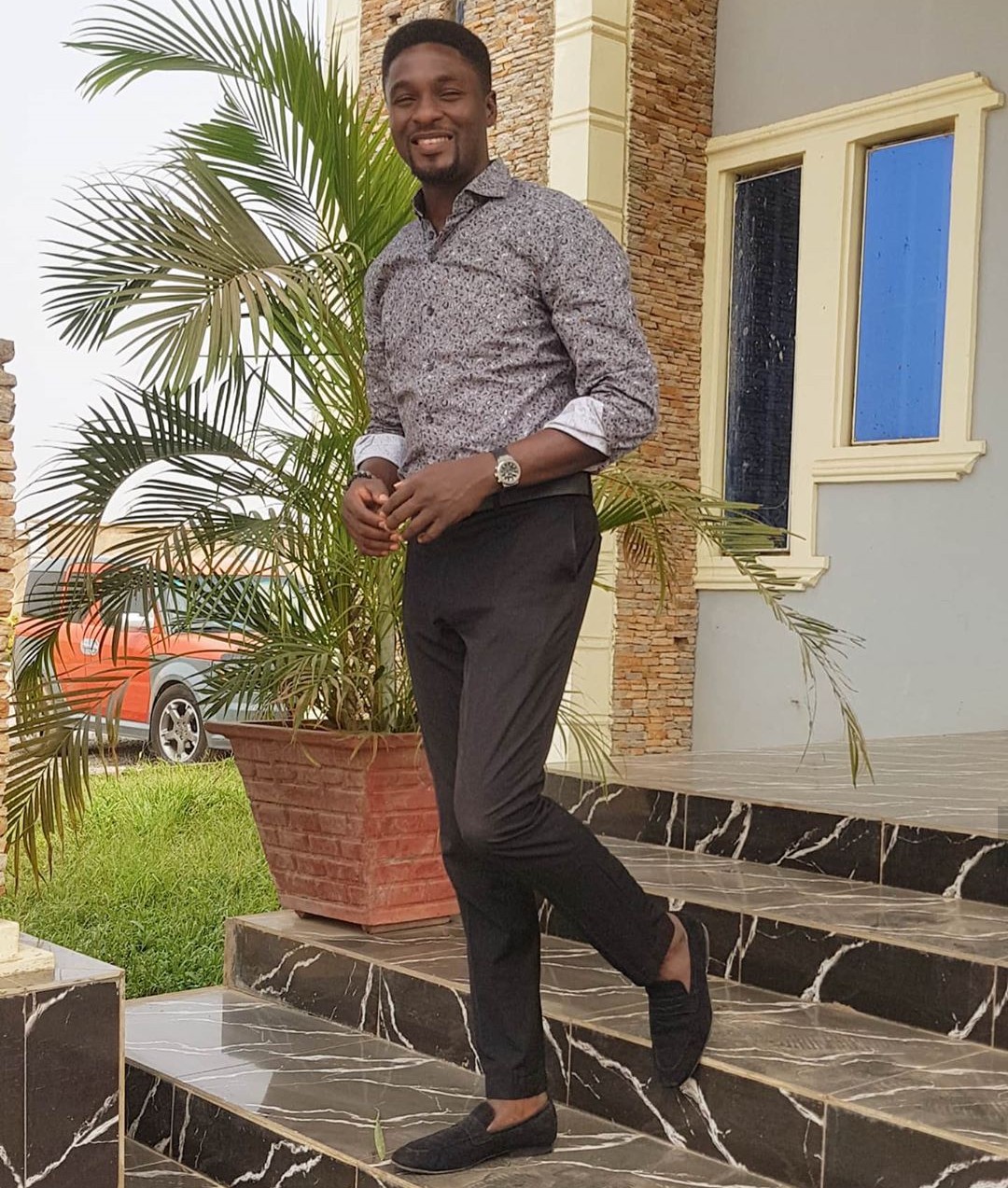 The actor recounted the incident in the interview with The Punch , where he spoke on how he met the actress while he auditioned for the movie Return of Jenifa. 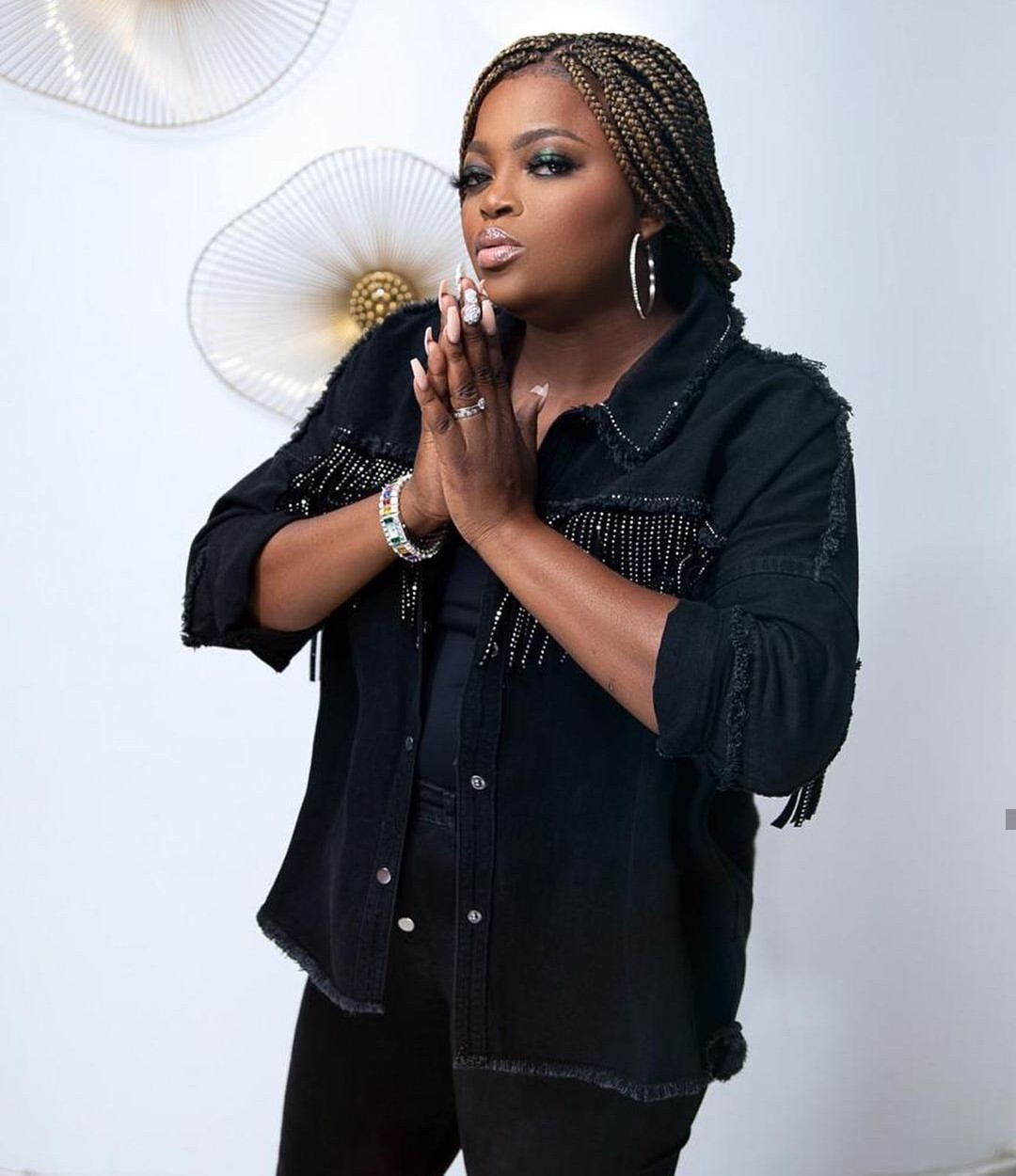 According to him, the movie producer Funke Akindele told him he would be kissing Mercy Aigbe and that was the big break he had in the industry. 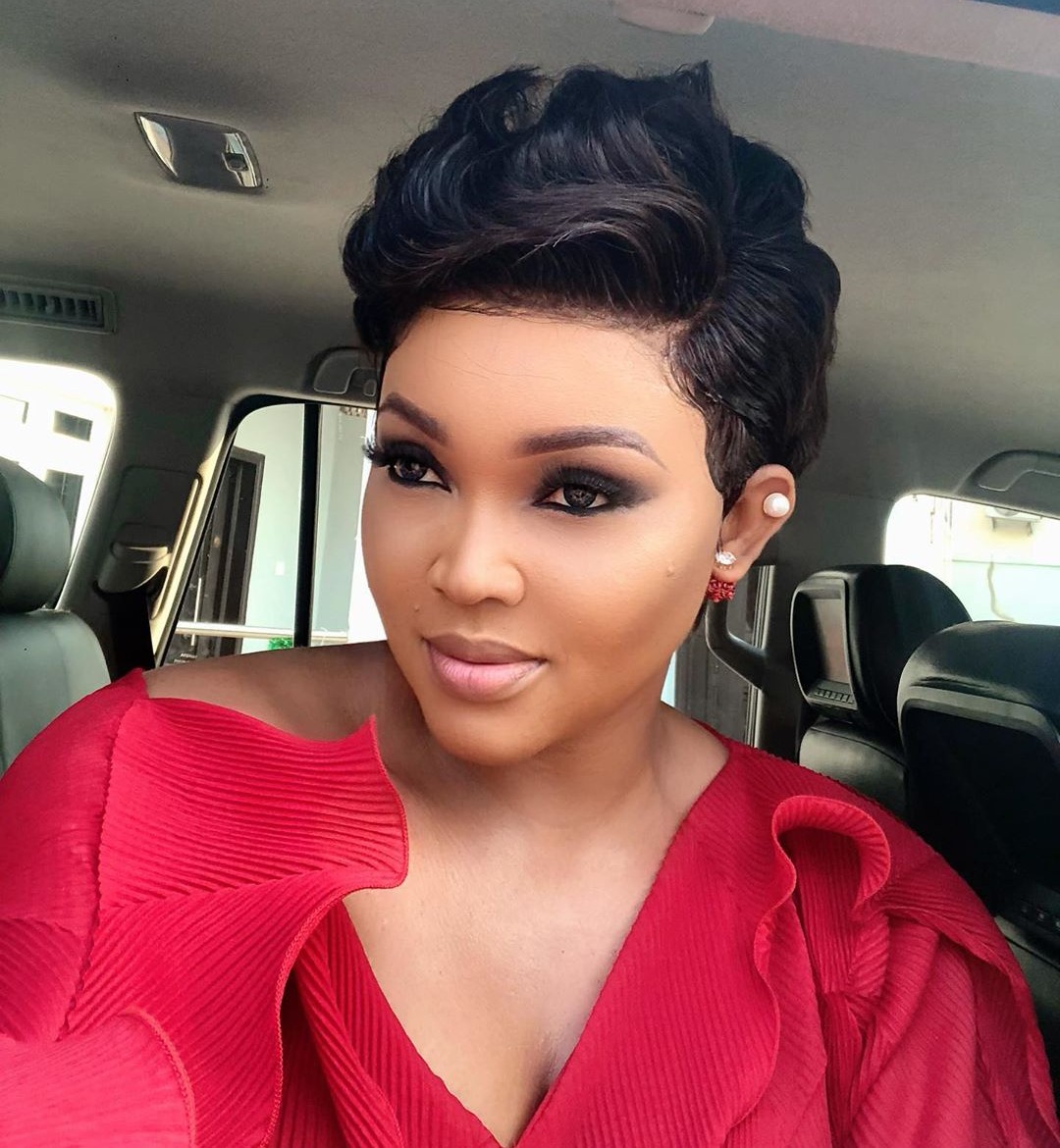 “MY NAME IS ADENIYI JOHNSON BUT THE NAME WOULD NOT HAVE BEEN IF I HAD NOT MET MERCY AIGBE. OVER TIME, THERE HAVE BEEN A LOT OF MISCONCEPTIONS ABOUT HOW I ROSE TO BECOME A STAR. FEW PEOPLE THAT ARE CLOSE TO ME, KNOW MY SOURCE.

I AM NEVER SHY TO BE AFFILIATED WITH THE NAME, MERCY AIGBE. I HAD ATTENDED AN AUDITION FOR THE MOVIE, ‘THE RETURN OF JENIFA’. LUCKILY FOR ME, I WAS PICKED. I WAS TOLD I WOULD BE ACTING WITH MERCY AIGBE, EVEN THOUGH I WAS AN UP AND COMING ACTOR.

WHEN I GOT ON SET, FUNKE AKINDELE TOLD ME I WOULD BE KISSING MERCY AIGBE. I FELT SHE WASN’T SUPPOSED TO TELL ME, BECAUSE ACTING WITH HER ALONE GAVE ME TENSION, LET ALONE KISSING HER.”