A Lagos-based socialite, Ms. Chidinma Ogbulu, has been sentenced to two years in prison for distributing petrol as a souvenir during a party. 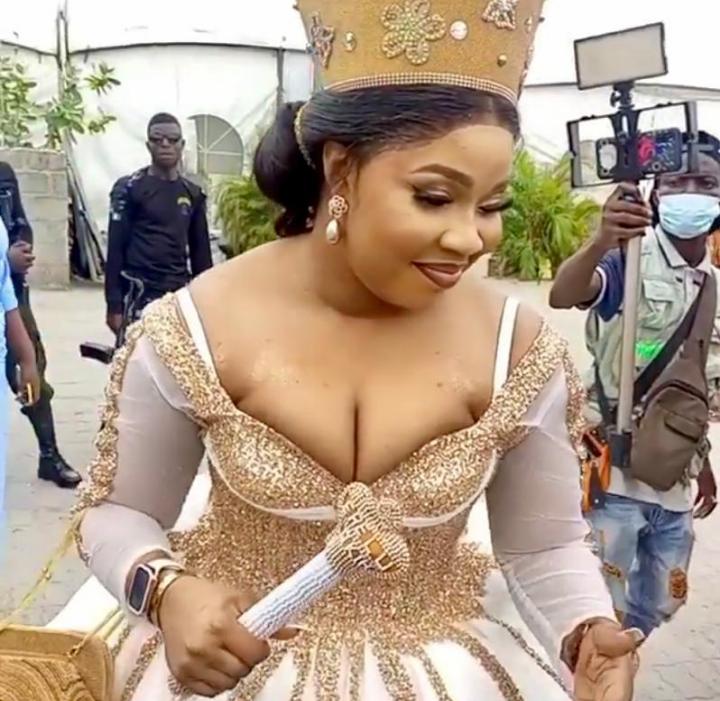 She was sentenced by the Lagos State Special Offences (Mobile) Court sitting at Oshodi, in a ruling passed by Chief Magistrate Kehinde Ogundare.

The socialite was convicted and sentenced following her guilty plea on Thursday and some evidence by the prosecution.

The conviction is coming after Ogbulu was arrested and arraigned last Monday. 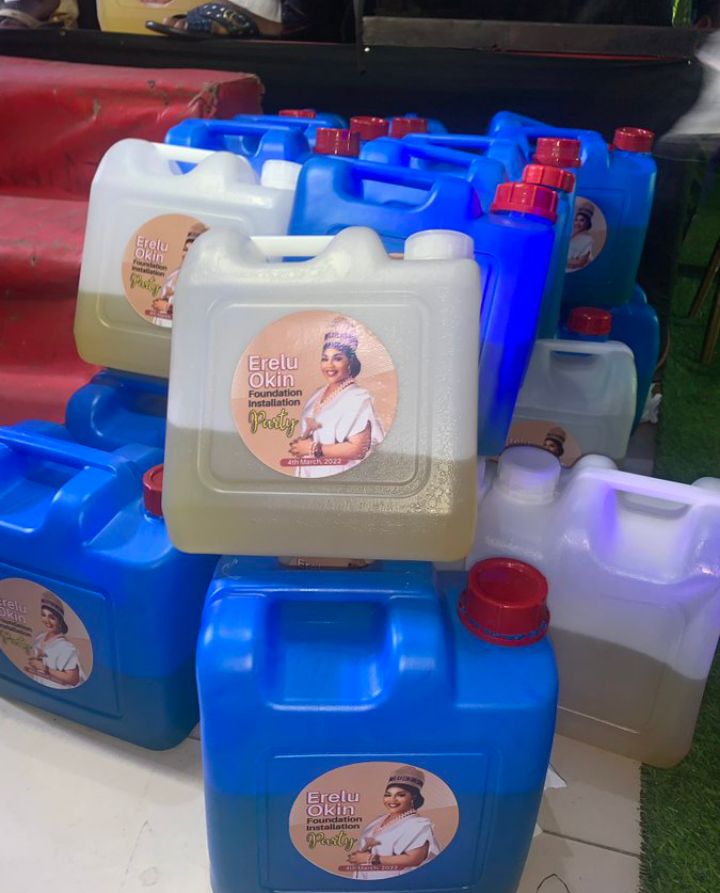 She had in a viral video shared kegs of fuel as a souvenir during an event she hosted at Havilah Events Centre, Victoria Island, on March 4.

Subsequently, she was arraigned on ‘four counts bordering on conduct likely to cause a breach of peace, endangering human life by distributing combustible matter in a public gathering, intent to do harm to another and unlawfully carrying on the business of storage and containerising petroleum product without a permit’.

The chief magistrate also sentenced the socialite to one year in prison or a N500,000 fine on the third count.