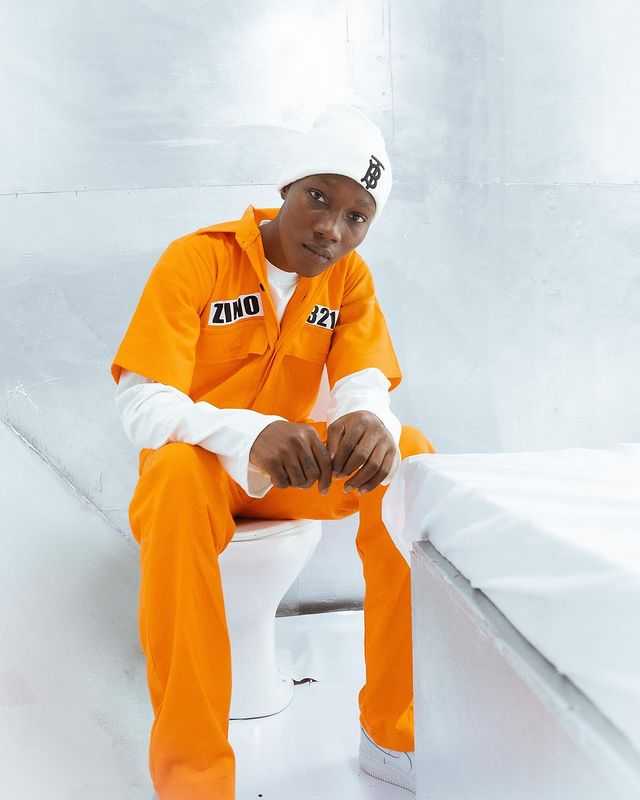 It would be recalled that the singer alongside a colleague of his, Mohbad, was arrested at their residence following a raid by the drug agency.

After being released from custody, Zinoleesky pledges to cooperate with the drug agency till their investigation is concluded and he becomes a free man once again. 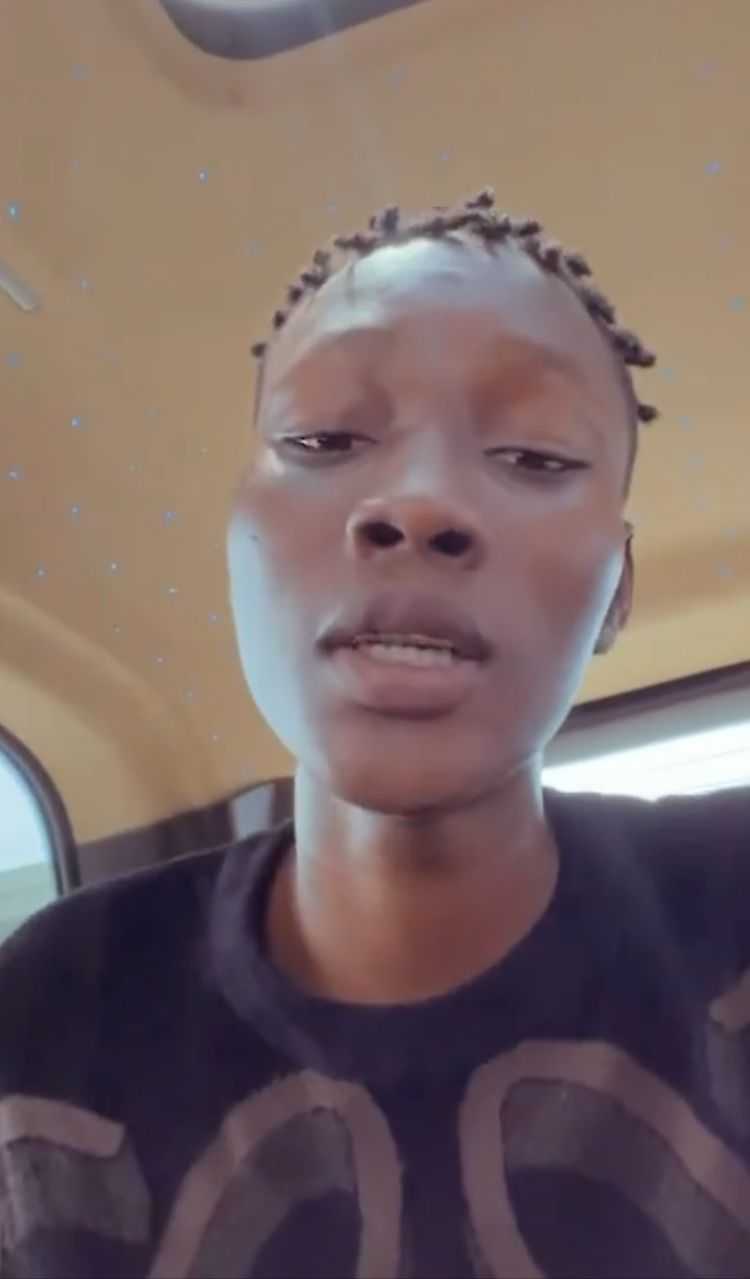 “Say no to Drugs, From now on me and my team will be fully Cooperative with NDLEA,” he said while appreciating fans for their support.