Popular Nigerian gospel artiste, Frank Edwards has replied a follower who was not pleased with his hairstyle. 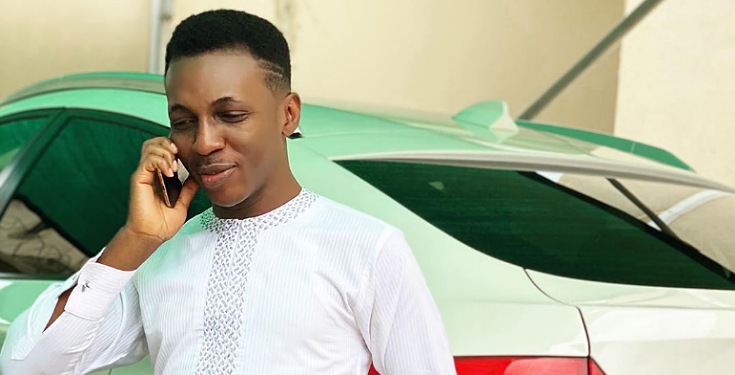 The singer had earlier posted a photo of himself donning a white traditional attire and rocking a low-fade haircut with double pattern by the side.

Many of his followers were pleased with the photo except one follower who questioned whether it’s appropriate for a Christian to have such a haircut.

“Should a Christian actually have such a Haircut?”, Bernard wrote in the comment section.

Bernard’s comment also earned a reply from other people who asked him where it was written in the bible to not have such haircut.

See some comments below:

“People always looking for something to say,, haircut this, dressing that, chill out. Christianity isn’t boring as some of u are painting it… Sir, u look great jhoor🙌”

“Call _me_bernard where was it written in the Bible?🙄”

“What is wrong with the hair cut? It looks good on him.”