Popular TV presenter, Frank Edoho weighs in on the controversy involving co-presenter, Toke Makinwa and a fan who questioned her competence as a host for Gulder Ultimate Search. 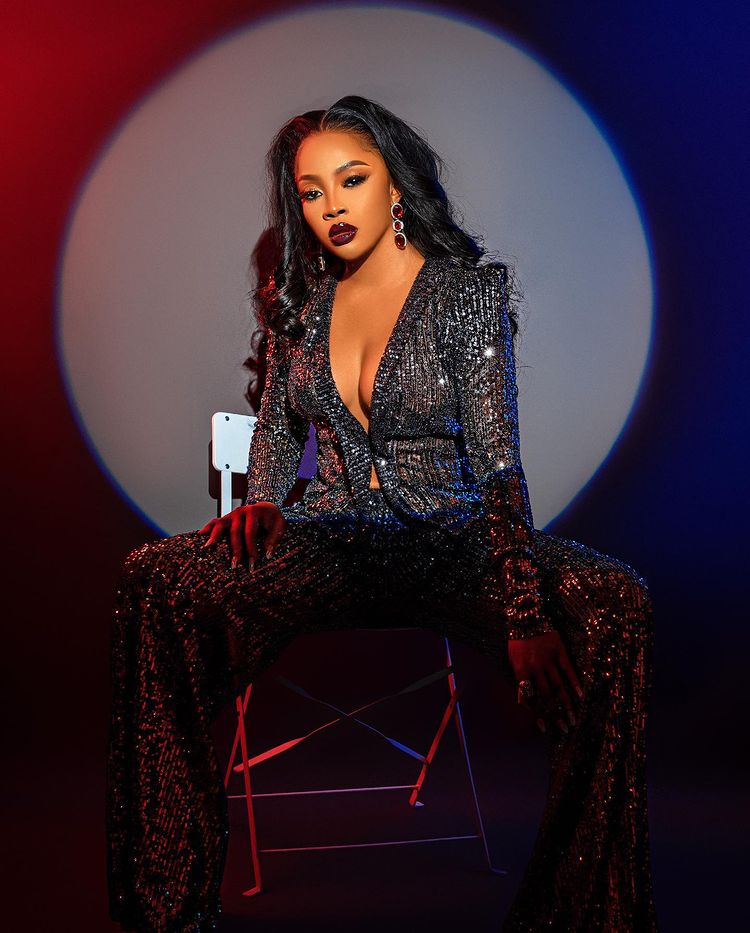 The fan had opined that the current host of GUS, Toke, is not the perfect fit for the show while referencing Frank Edoho in the context as a wrong choice for a beauty contest.

In response, the Who Wants To Be A Millionaire show host, Frank, corrected the lady by confirming that he once hosted a beauty pageant show twice in a row. 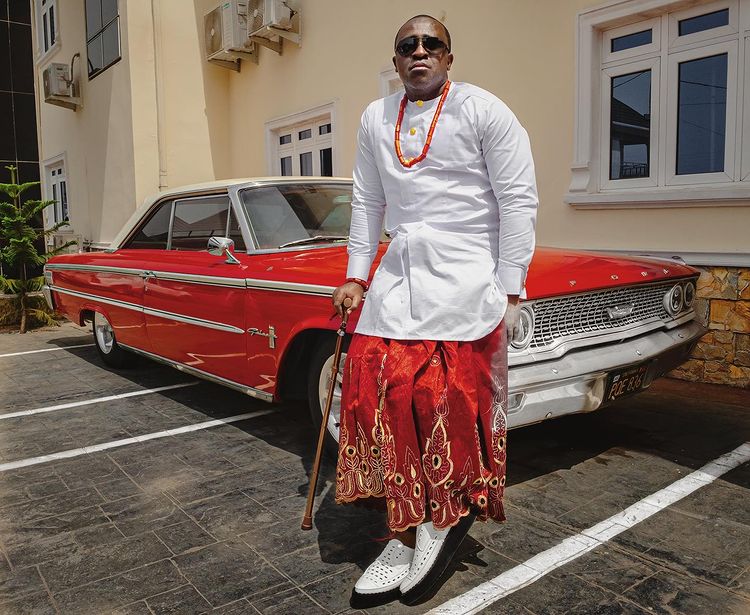 “Your analysis is absolutely wrong. Most TV hosts are versatile and aren’t restricted to one area of specialization. By the way, I hosted the Miss Africa University Beauty Pageant twice in a row. Some of us do a plethora of work, we just don’t like posting,” he wrote. 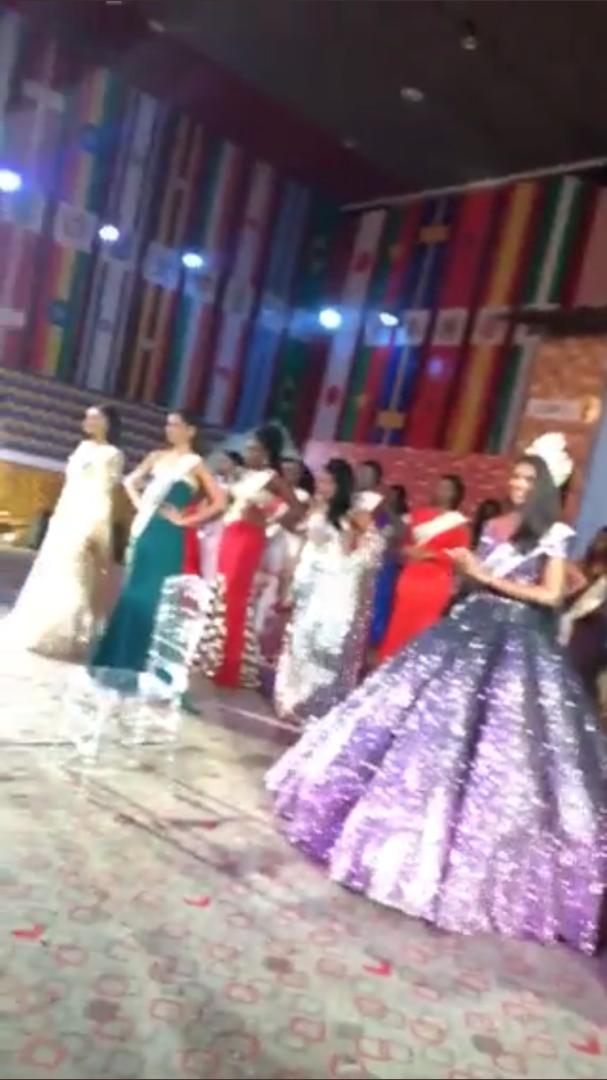 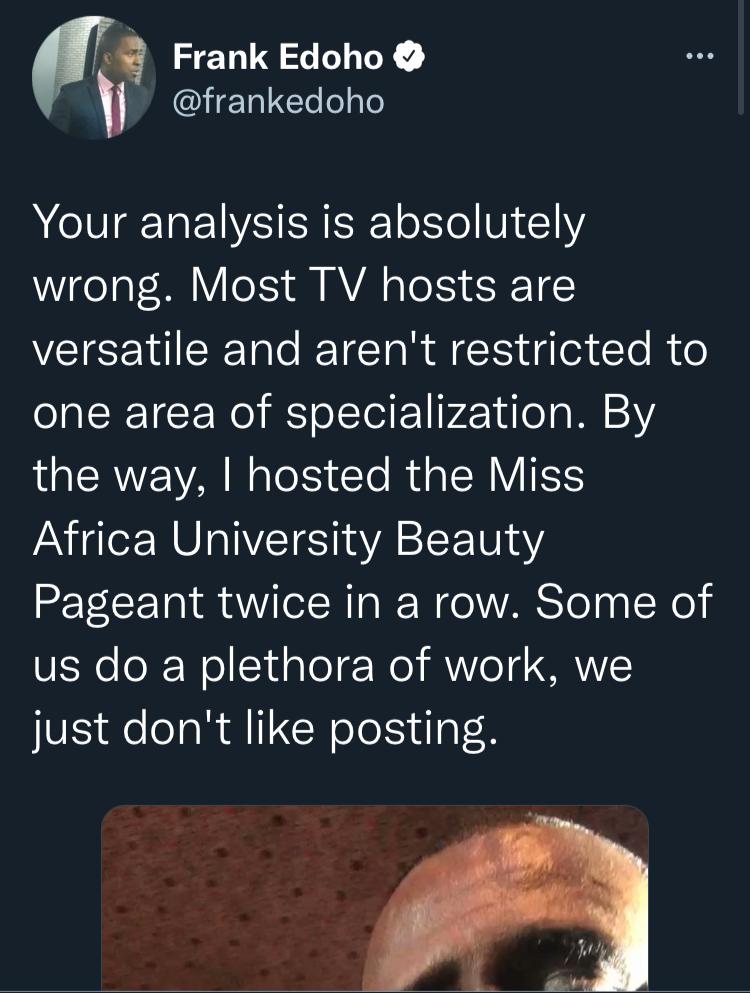