The Chief of Staff to President Muhammadu Buhari, Mr Abba Kyari, who died on Friday, April the 17th, has now been buried. 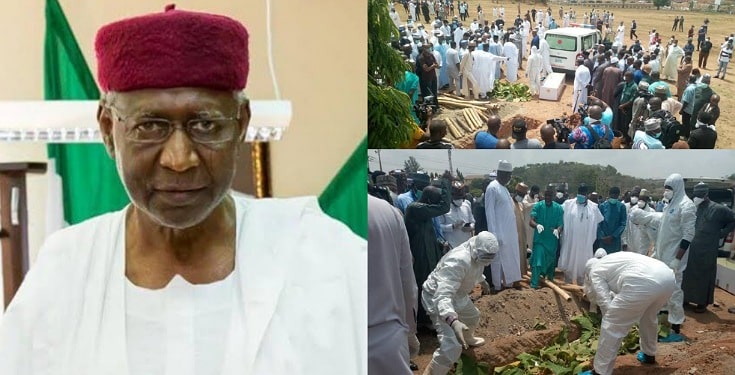 His remains were brought in an ambulance to the Defence House in Abuja, where family members, as well as his colleagues, gathered to pay their last respect.

He was laid to rest at the Gudu Cemetery in Abuja.

Kyari died on Friday at a private hospital in Lagos, about four weeks after he was confirmed positive for COVID-19 after he returned from a trip in Germany.

See photos from the funeral below; 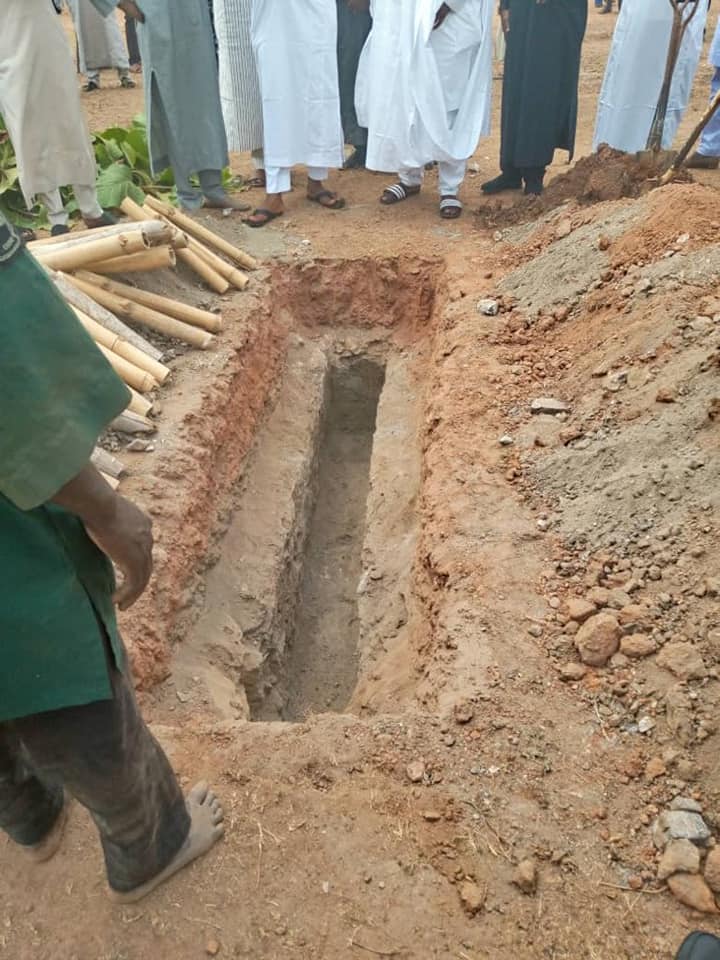 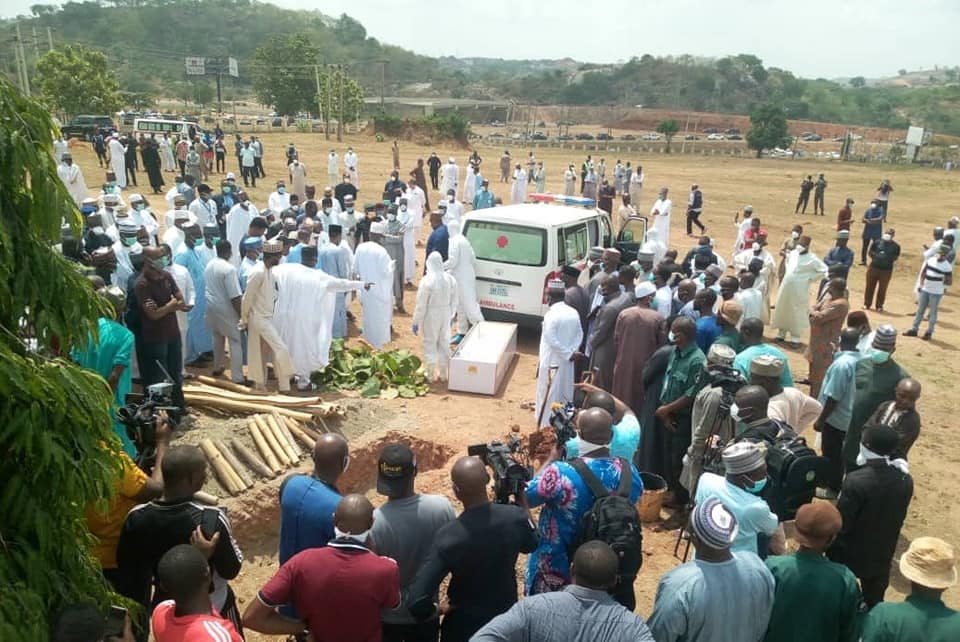 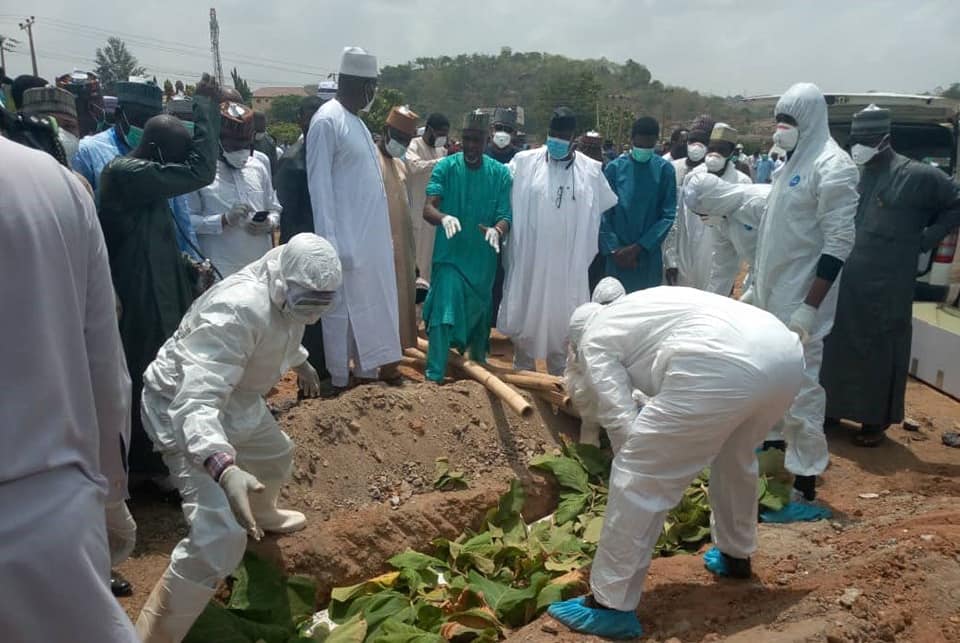 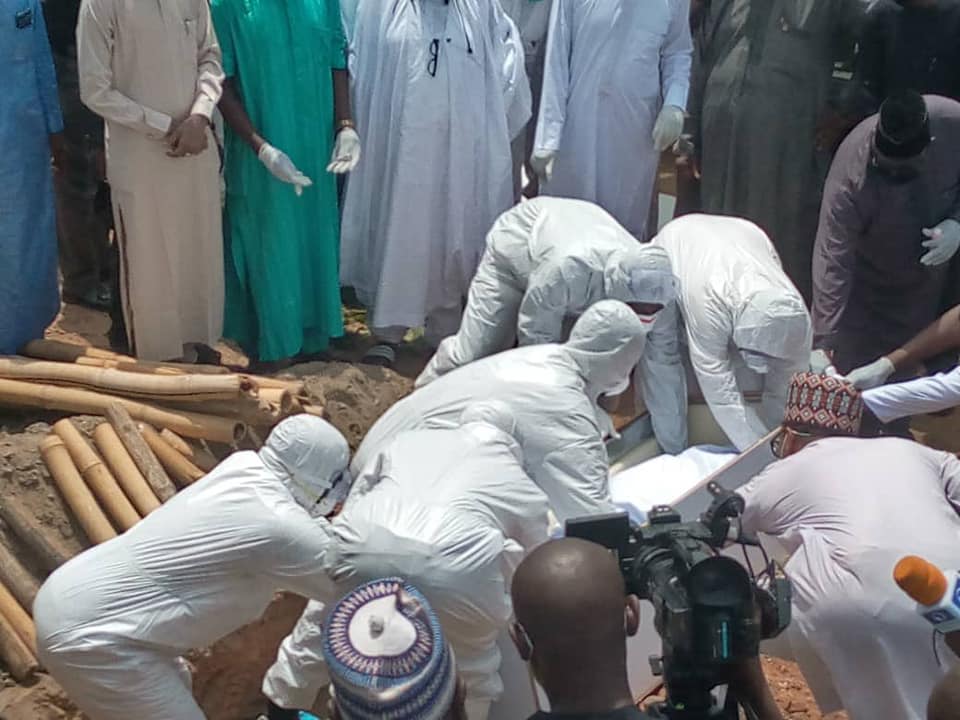 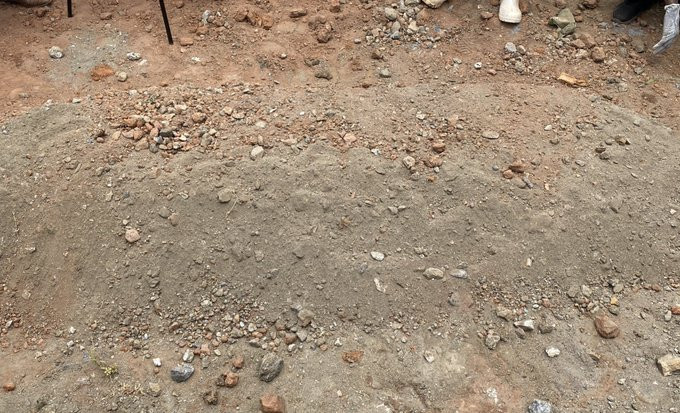 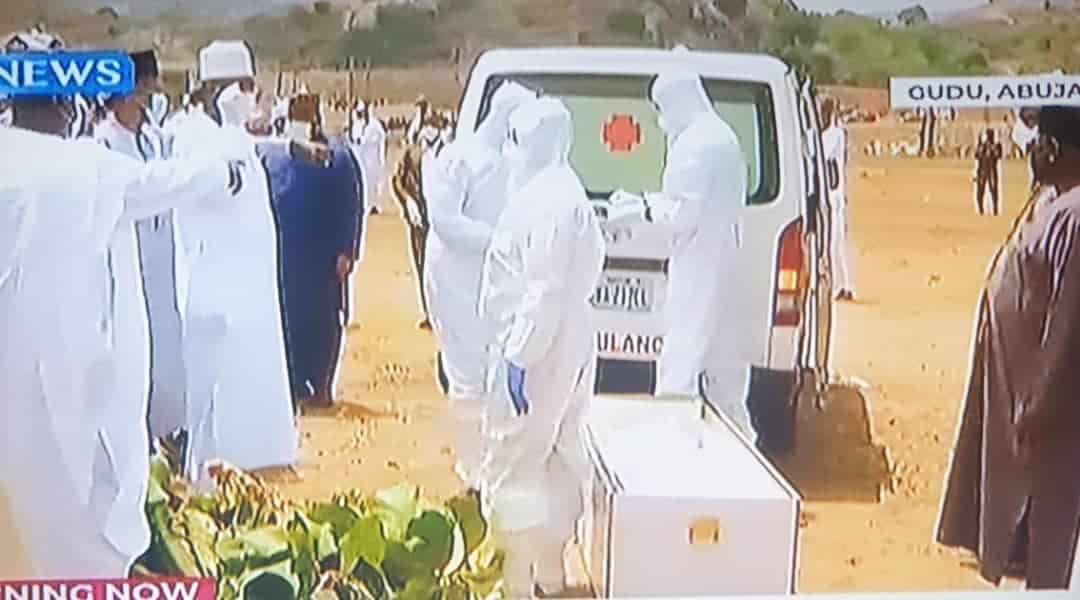 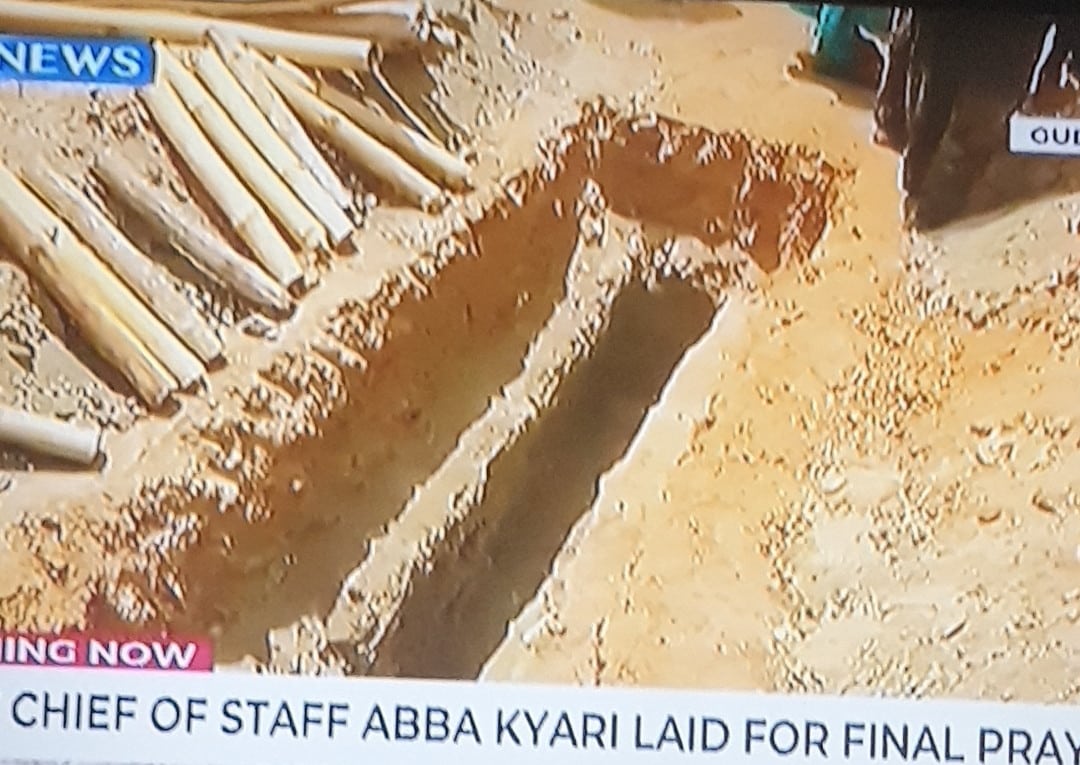