The late former governor of Oyo State, Senator Abiola Ajimobi was buried at his Oluyole country home at 10 am on Sunday. 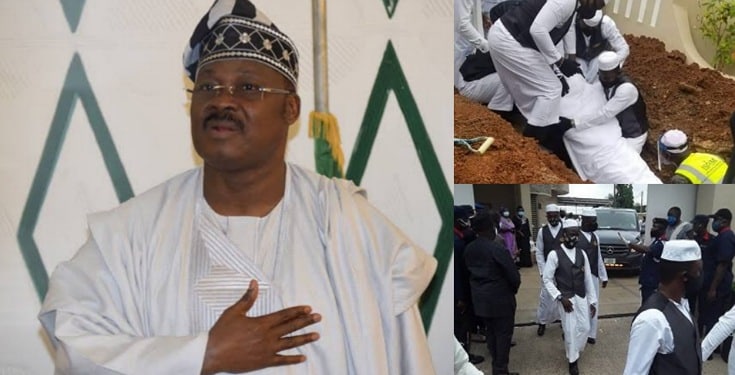 The burial took place amid tight security from the Oluyole main road to the Yemoja street residence of the late former governor.

The funeral which was conducted in line with NCDC guidelines for the burial of COVID19 patients, was attended by his wife Florence Ajimobi and other members of his family, all not more than 20 in number.

Prayers would be held for his repose at the Senator Ishaq Abiola Ajimobi Mosque, Oke-Ado, Ibadan at about 12 noon.

The family’s preferred place for his burial, a plot of land in Agodi GRA, was not approved by the state government.

See photos from the funeral below; 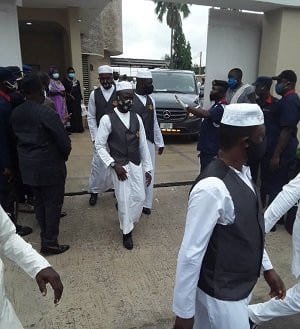 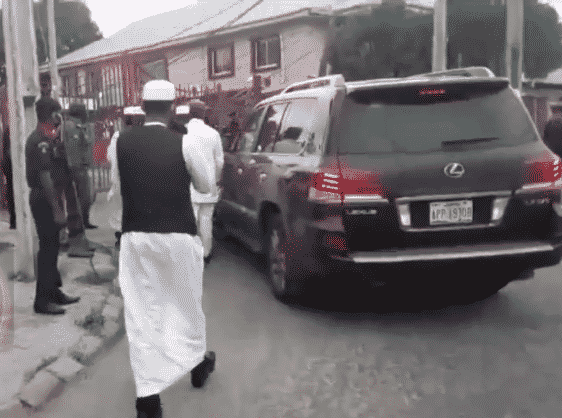 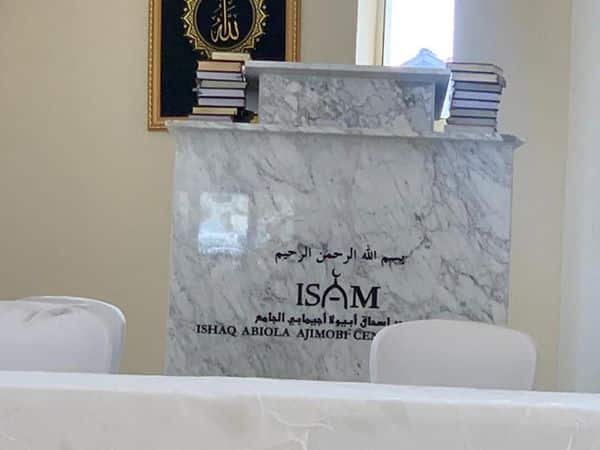 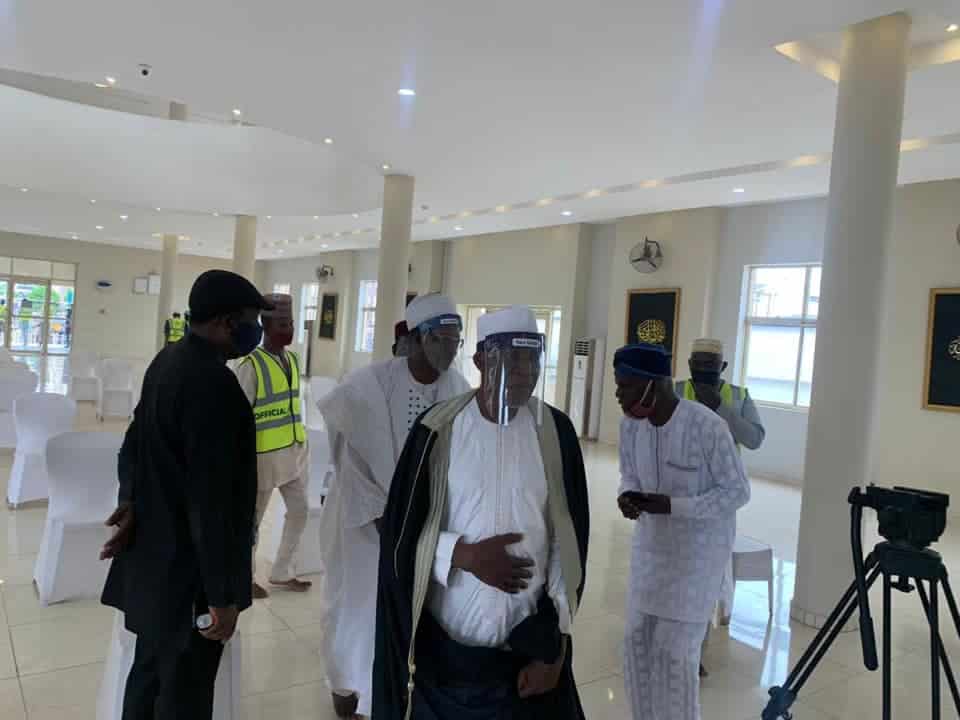 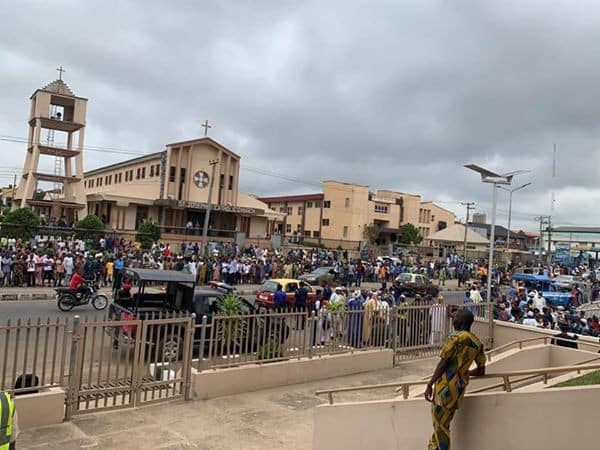 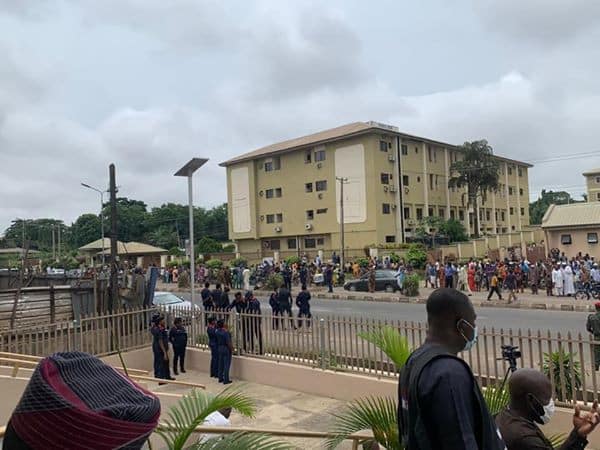