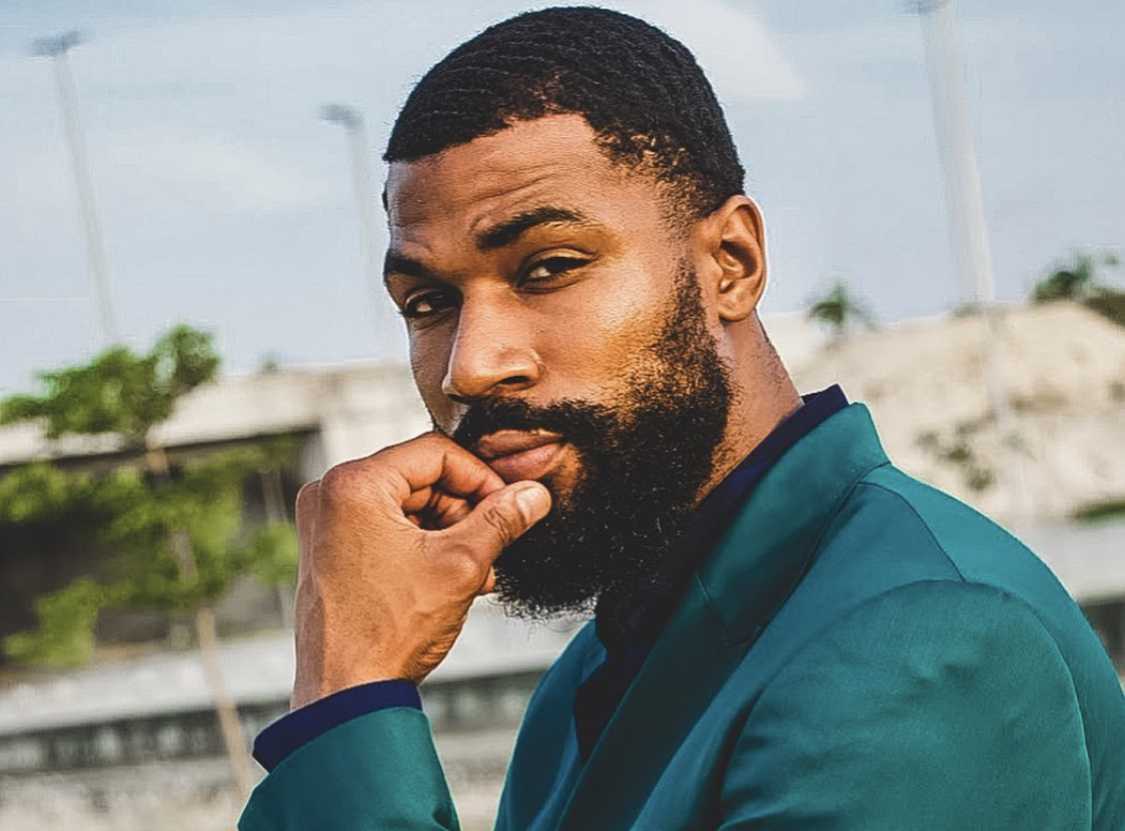 Mike took to his Twitter page to disclose that the position of Head of House is driving Pere crazy as he further questions his tyrannical rule.

Recall that yesterday Pere had assembled the housemates as he authoritatively told them that he wants no monopoly of the kitchen and also, he demands respect as the HOH.

In related news, the former head of house Boma has disclosed that the surest place to knack in Big Brother Naija’s house is the HOH room that’s located upstairs.

In a conversation with Pere and Kayvee, Boma said that the best place to for ‘knacking’ is upstairs because it’s devoid of plenty eyes.