The “Joro” crooner, in his recent Instagram story, advised men to be mindful of the woman they chose to spend their lives with. 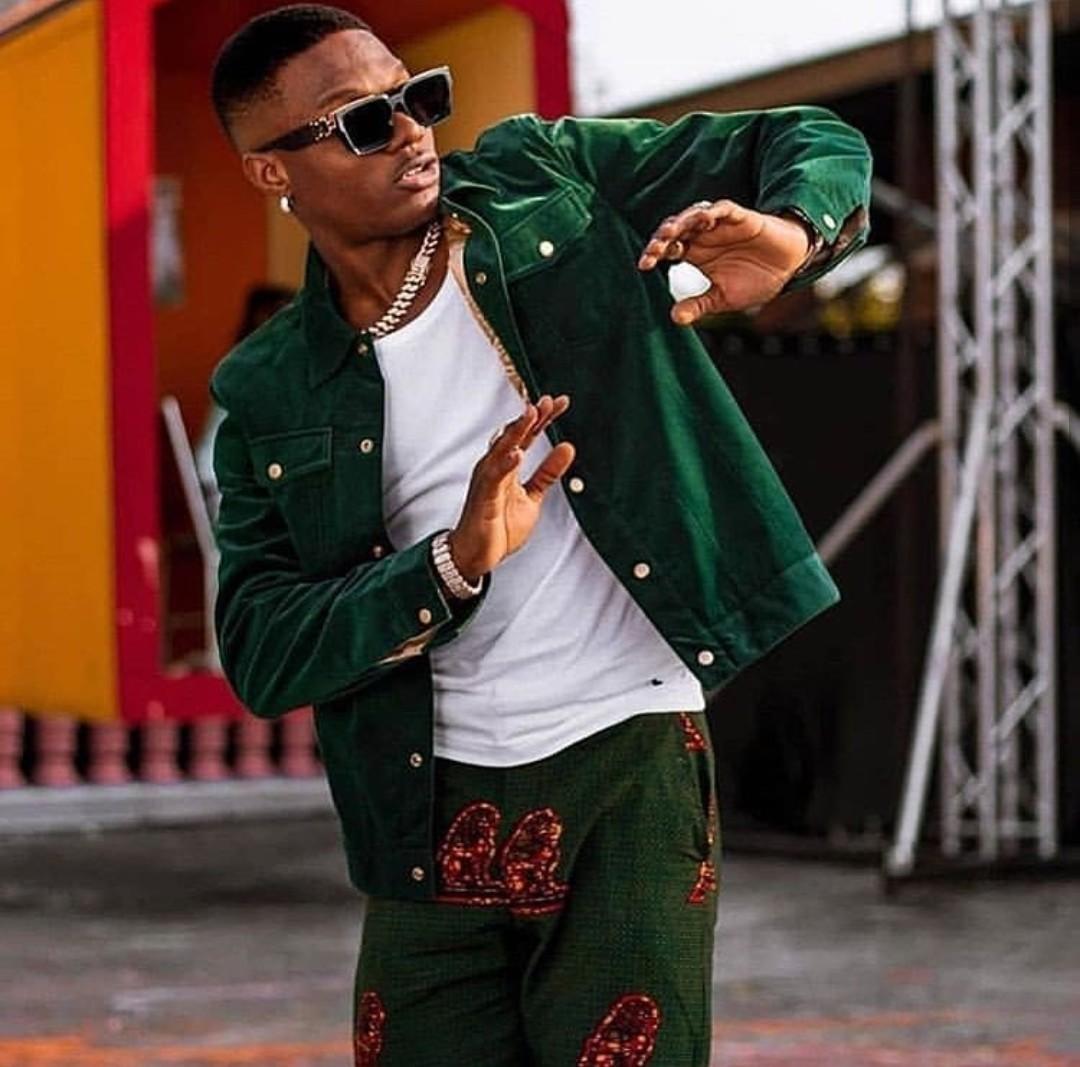 According to Wizzy, men should ensure they chose a good woman as a partner, because women play a huge role in any man’s life.

Wizkid a.k.a Star Boy began recording music at the age of 11 and he rose to prominence after releasing “Holla at Your Boy”, the lead single from his debut studio album, Superstar. 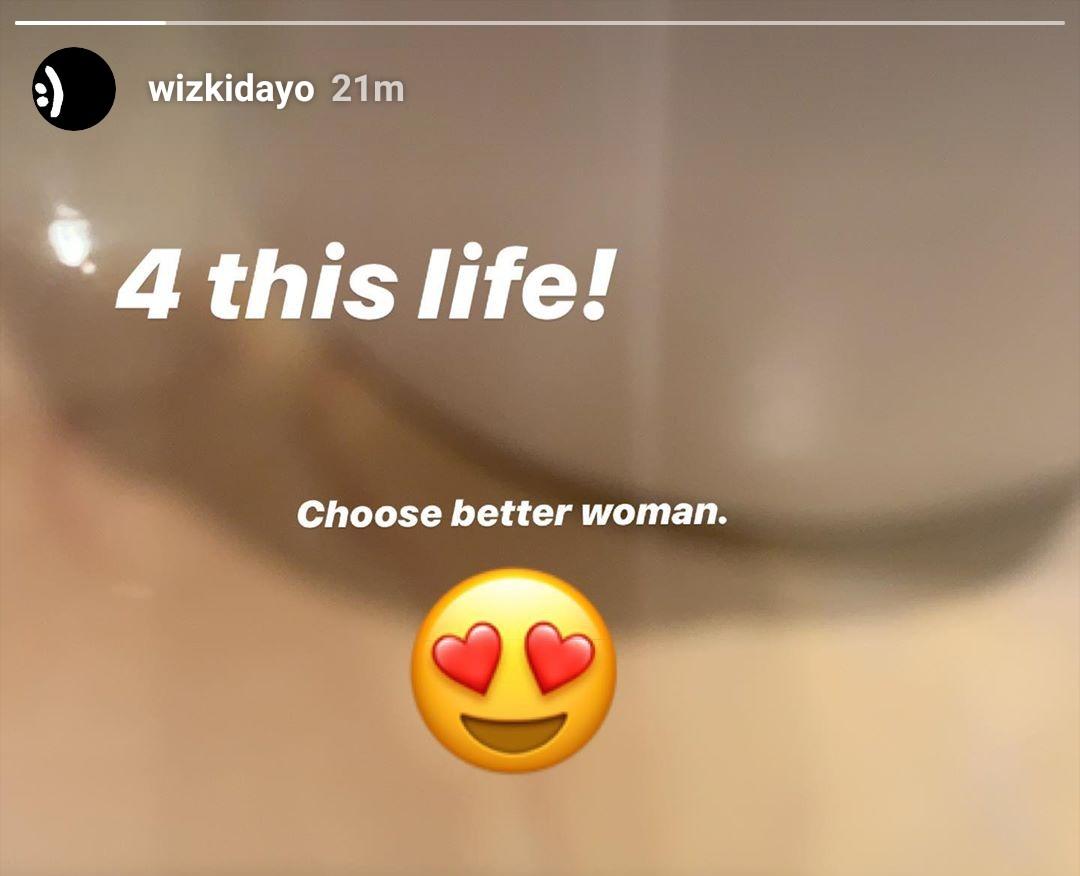