Popular Nollywood Actress, Mercy Aigbe has revealed her plan for the rest of the year – and it’s strictly a matter of enjoyment. 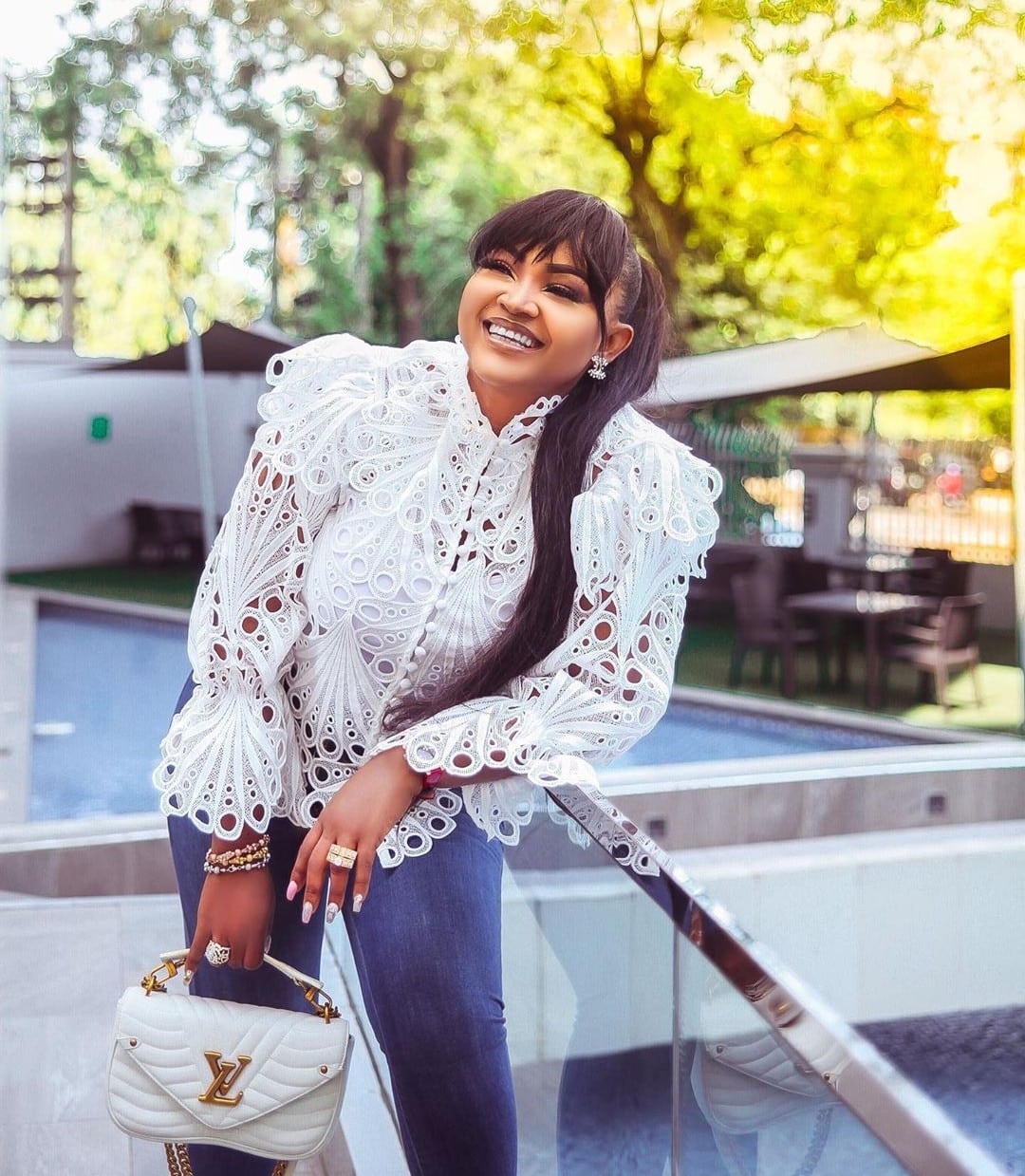 The beautiful actress shared a stunning photo via her instagram page and gave a funny caption stating her intention for the remainder of 2019.

In her words ;
For the remaining days in this year, I am only available for enjoyment”

Mercy’s marriage to Gentry headed to the rocks when her husband was accused of domestic violence. The actress subsequently moved out of his house and ever since the dreadful episode, talks of possible divorce flooded the media, although neither of the party has affirmed it.

ALSO READ:   'The whole of Buhari's media team needs to be replaced over his Covik One Nine gaffe' - Uche Jombo

Related Topics:Mercy Aigbe
Up Next