There’s no slowing down the popular singer Fireboy and his breakthrough song “Peru,” which continues to break and smash new records. 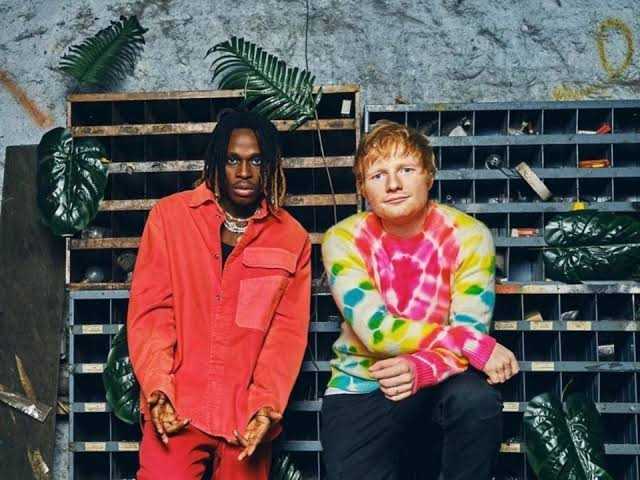 The remix of the blockbuster tune has charted on the Billboard Hot 100, making the song, the third Nigerian track to do so in less than a year.

The hit track debuts at No. 79, just some few days after the same track reached No. 2 on the UK Official Top 40.

Fireboy’s first appearance on the chart was announced by Billboard on its official Twitter page. 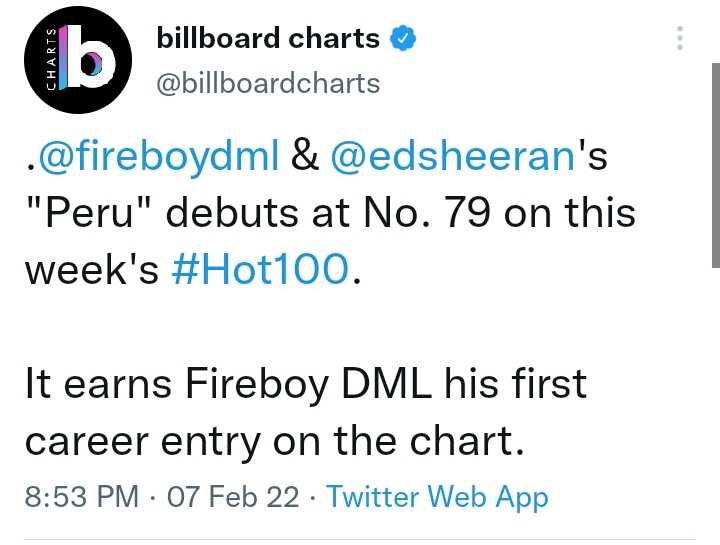 The sensational singer is now on tour in the United States, and some cities have already sold out.