Home Entertainment News Filmmaker, HG2 calls out Davido for allegedly smashing his head with a...

A Nigerian filmmaker identified as HG2 has accused award winning singer, Davido and his boys, of physical assault.

HG2, who according to Instablog used to be friends with the singer, recounted how he had a scar on his head following the attack. 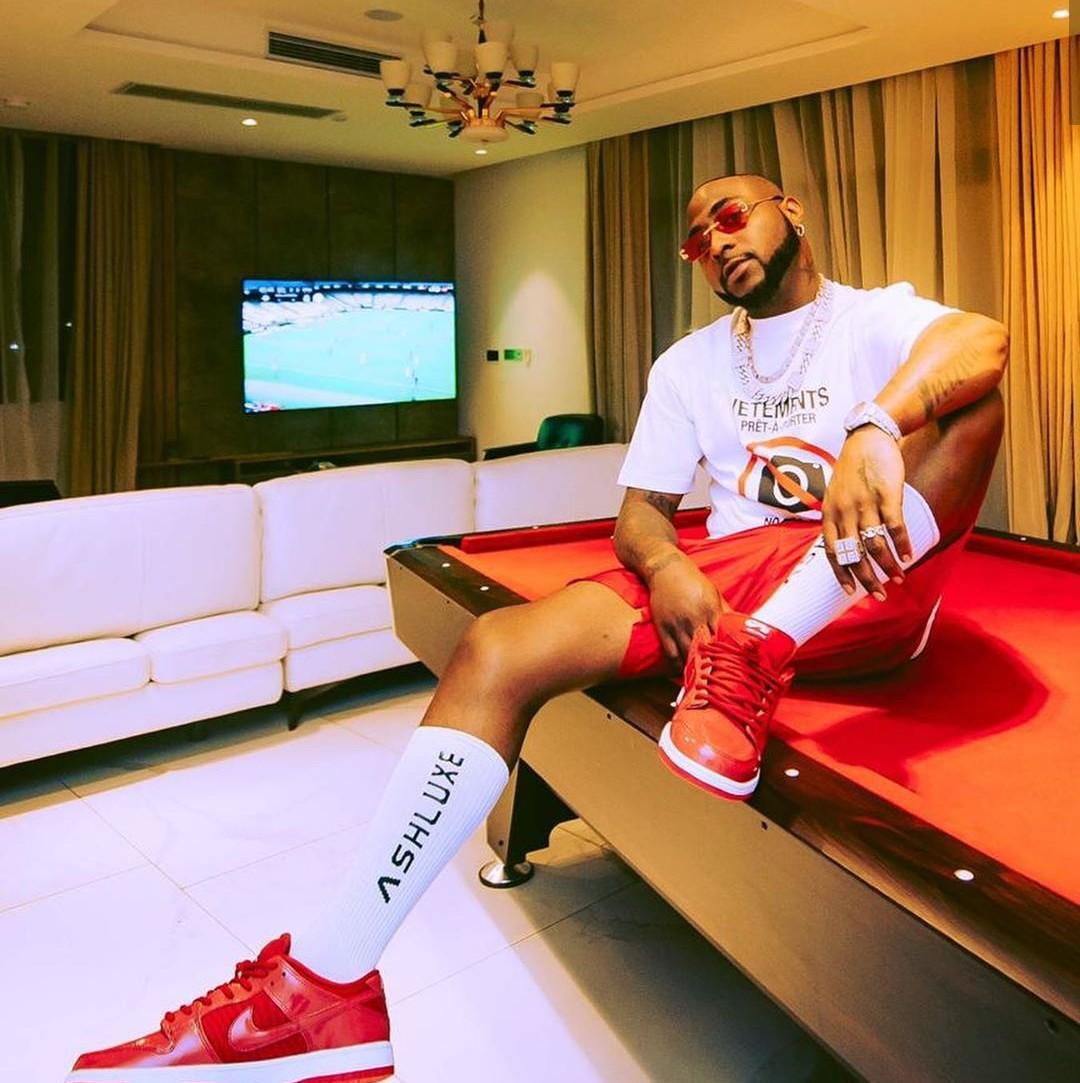 The filmmaker further expressed that Davido and his ‘boys’ think they can get away with anything, but he isn’t scared of what they can do to him.

He alleged that they hit him on the head with a baseball bat and blood stains were all over his body.

Although it appears the post has been taken down, below is a screenshot: 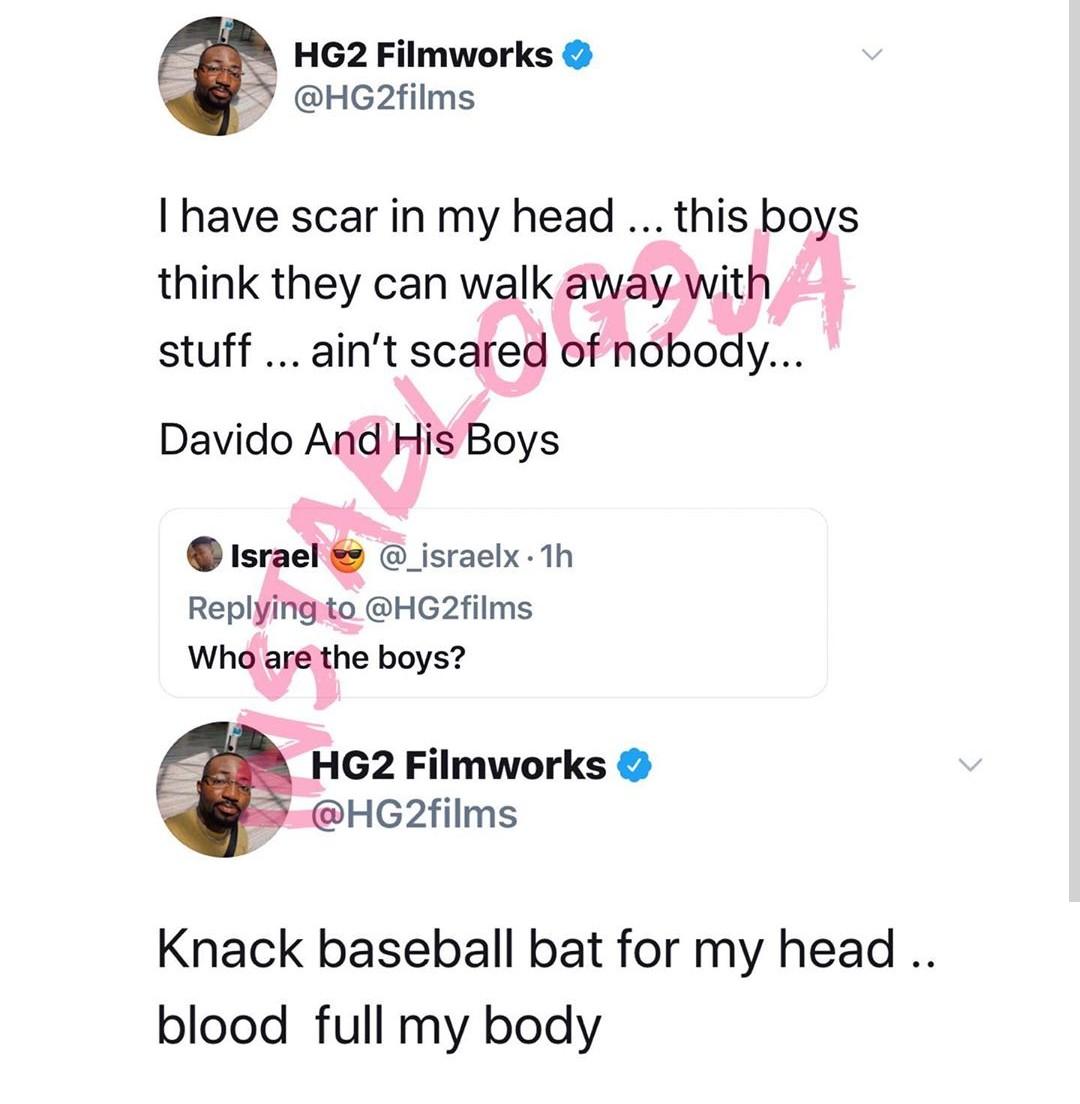