Home Entertainment News “Fighting with Wizkid is the most stupid thing I have ever done”...

Nigerian ace producer, Samklef has revealed that the most stupid thing he has ever done on social media, was to exchange words with Wizkid. 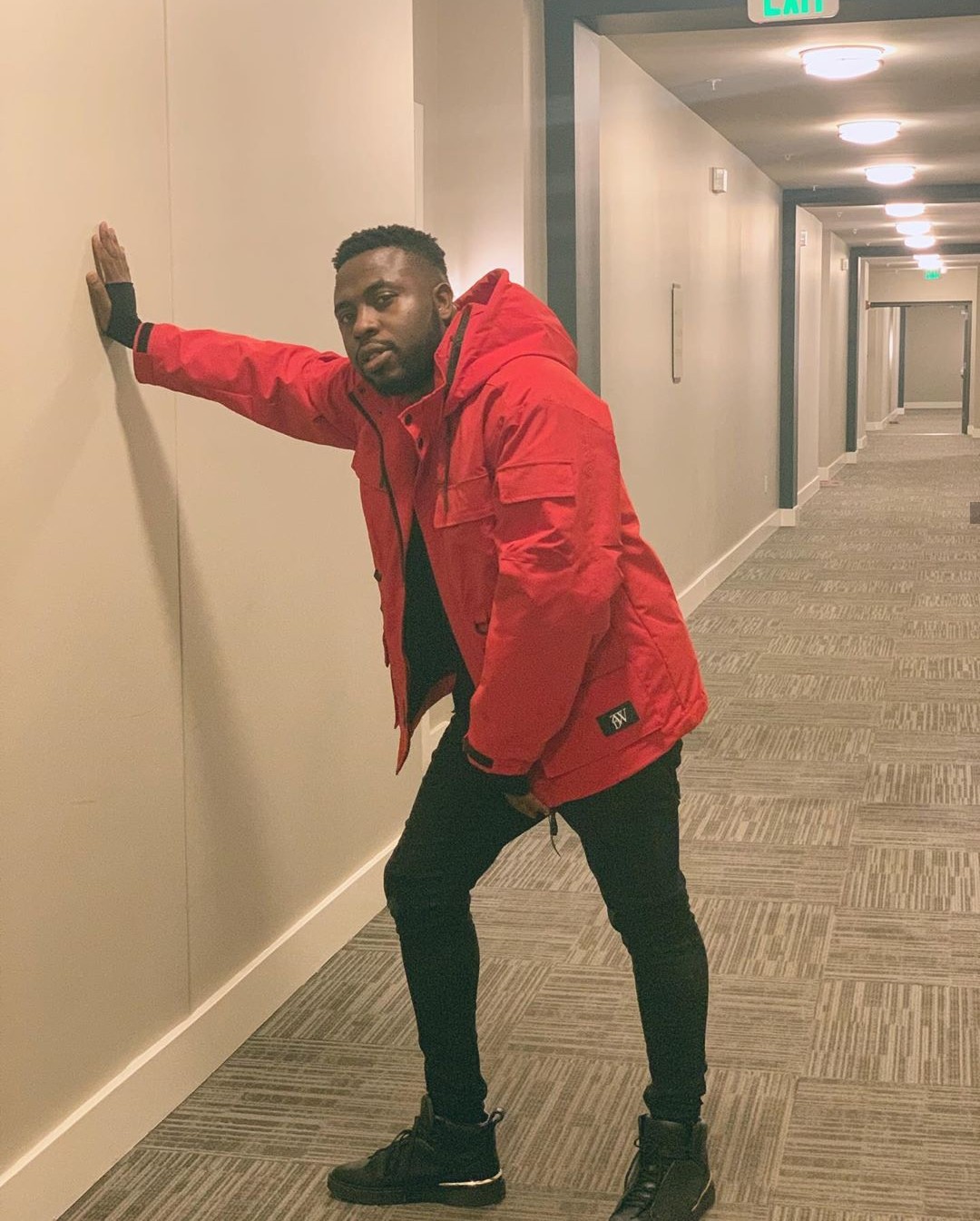 The Wizkid Samklef beef was one of the most talked-about topics in the Nigerian music industry. Samklef accused the “Fever” singer of always belittling him during interviews. 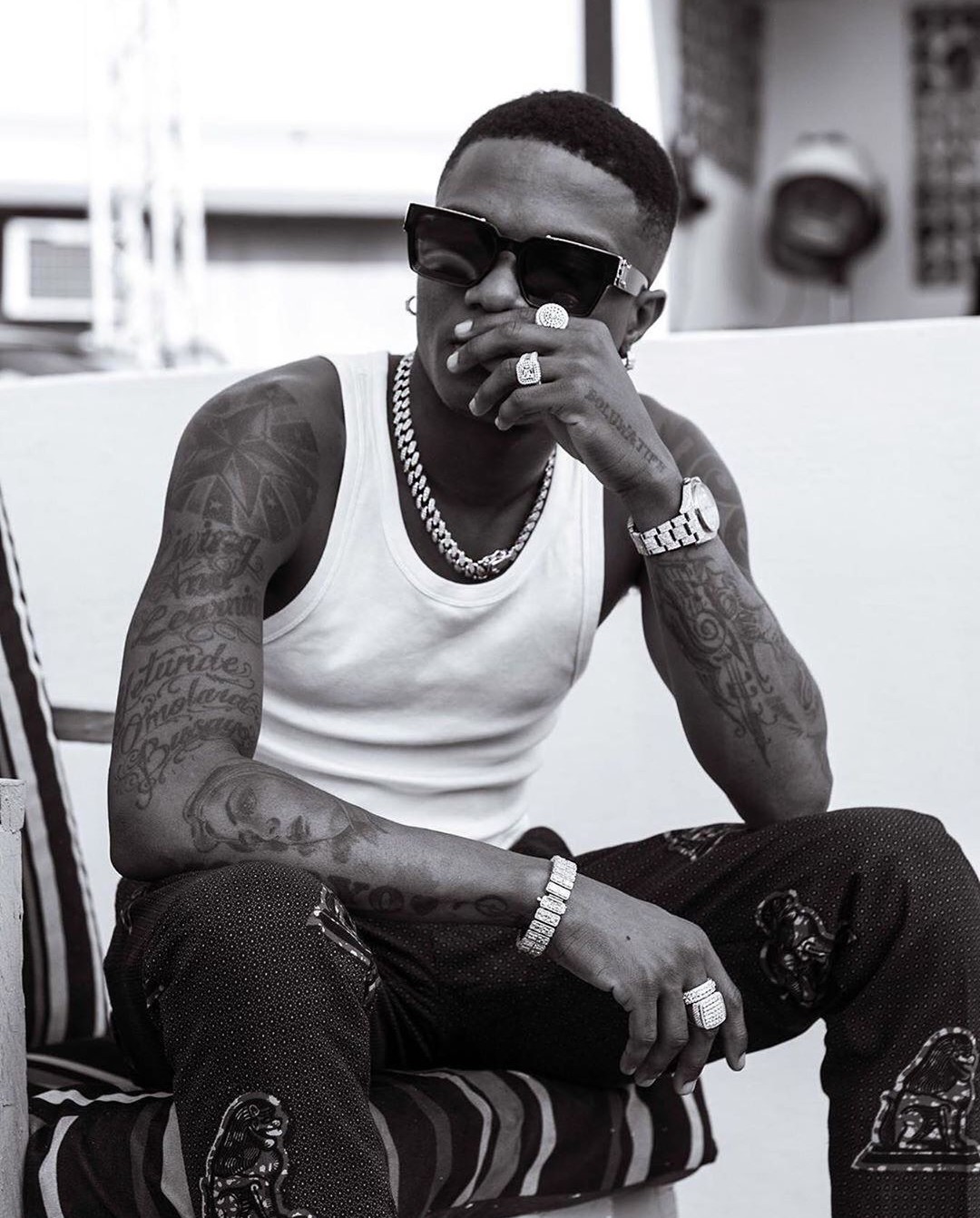 He spilled several dirty secrets about the singer saying he produced the majority of the songs on his “Superstar” album and did not receive a dime.

This went on for years but all Wizkid had to say was that he had nothing but respect for Samklef. The two settled their beef amicably and are now best of friends but Samklef is still remorseful about all the nasty things he said about the singer.

Samklef was recently asked by a fan on Twitter to say the most stupid thing he has ever done on social media. Samklef responded saying fighting with Wizkid was actually a very dumb move from him. 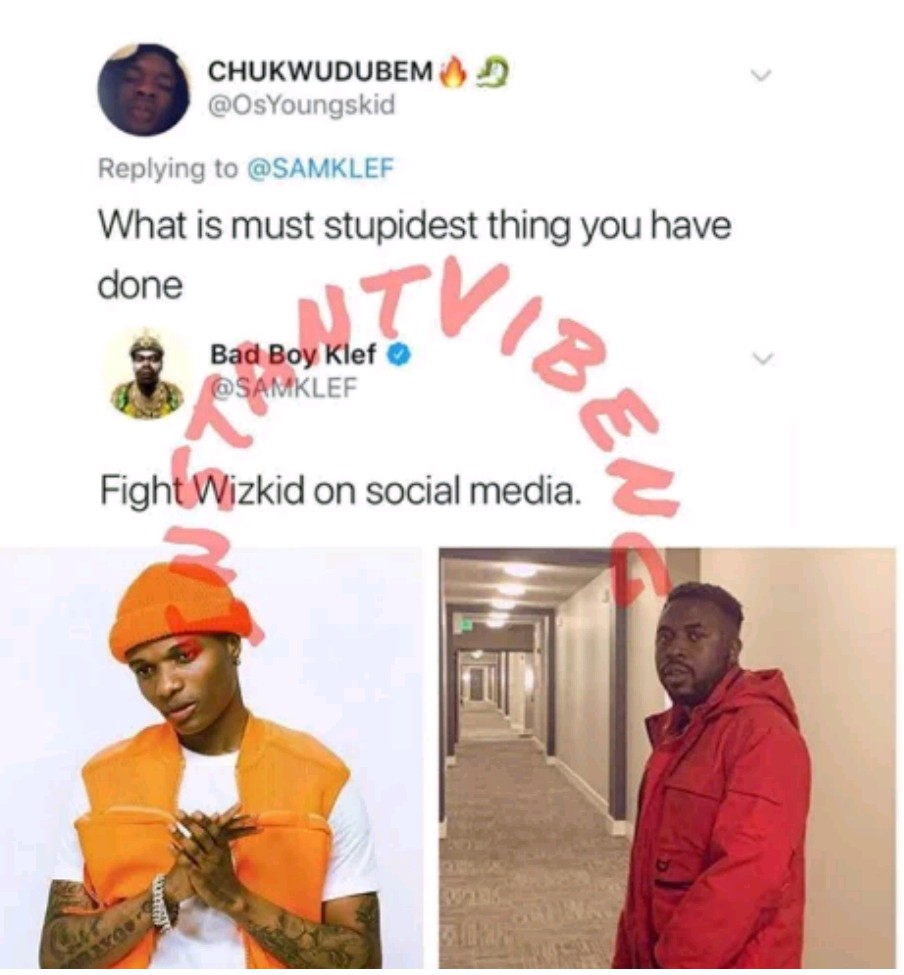