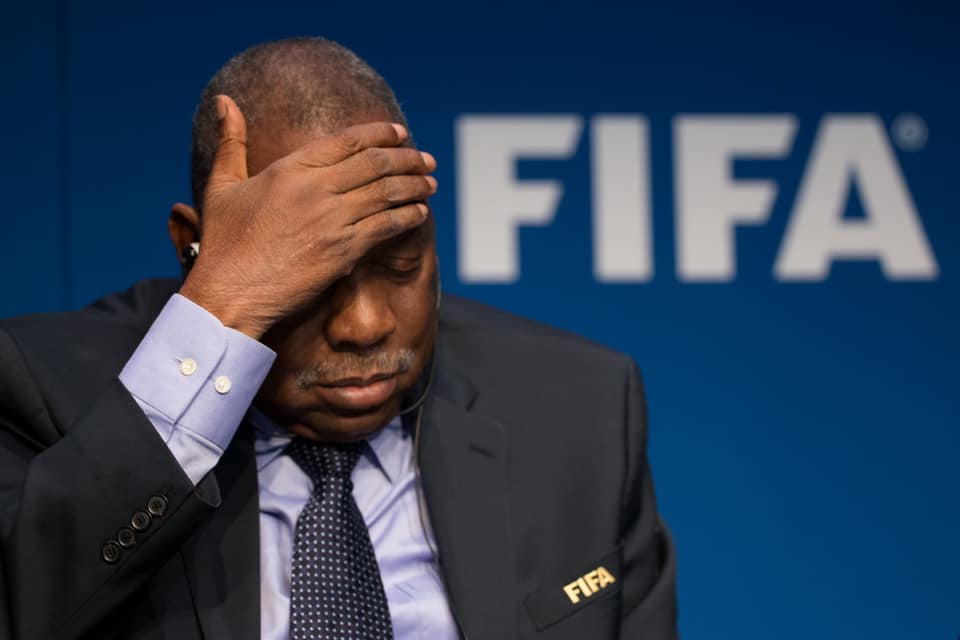 Hayatou was banned for a year over breach of “duty of loyalty” rules, FIFA said while announcing the ruling of its ethics committee.

Hayatou was a long-time FIFA vice president and its stand-in president for several months between Sepp Blatter‘s suspension from office in October 2015 and the election of Gianni Infantino four months later.

The 74-year-old Cameroonian lost the CAF presidency in 2017 in an election against Ahmad Ahmad of Madagascar, whose campaign had been supported by Infantino.

It is still unclear if the FIFA ban will affect Hayatou‘s honorary membership of the International Olympic Committee. He got honorary status after his 15-year membership ended in 2016.