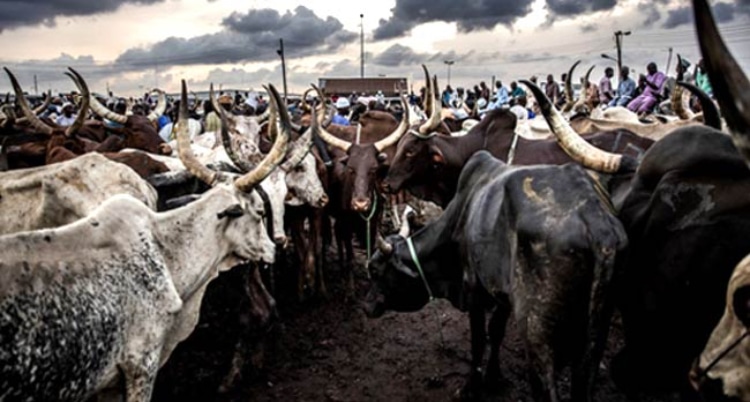 The suspension is due to lack of uniformity with the National Executive Committee (NEC) and Federal Government approved national livestock transformation plan which has programs of rehabilitation of displaced IDPs resulting from the crisis and development of ranching in any willing state. NEC on the farmers-herders crisis has confirmed the suspension of the RUGA program by the President.

The presidency has defended the controversial RUGA settlements program saying that the initiative is for the benefit of all as opposed to the reposition of the Fulani tribe.

Those in attendance of the meeting are governors of Ebonyi State – Dave Umahi, Plateau State -Simon Lalong and Kebbi State -Atiku Bagudu. The Governors Forum are expected to speak on the issue soon.