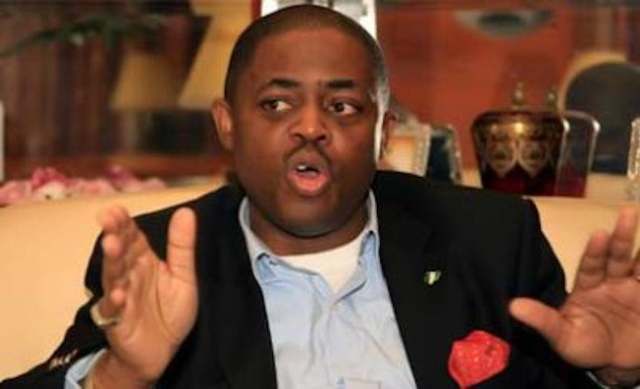 In his tweet, he mentioned that a 25-year-old in Mali led a coup to reclaim his nation while a 30-year-old in Nigeria is all about Big Brother and the housemates. 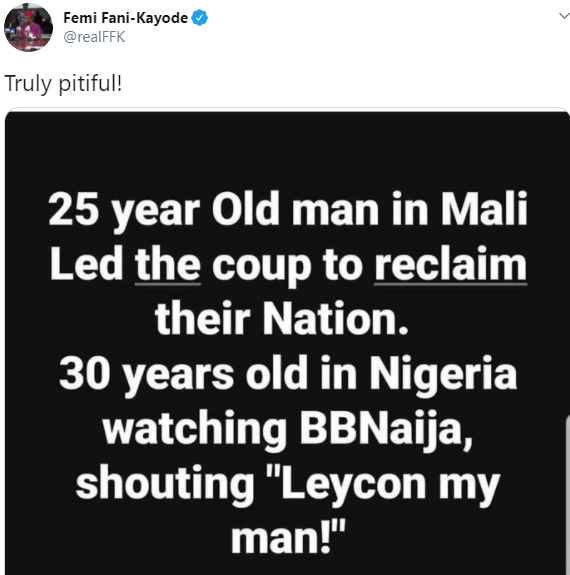 Recall that few days ago, thousands have taken to the streets of Mali’s capital to celebrate the coup against Ibrahim Boubacar Keïta.