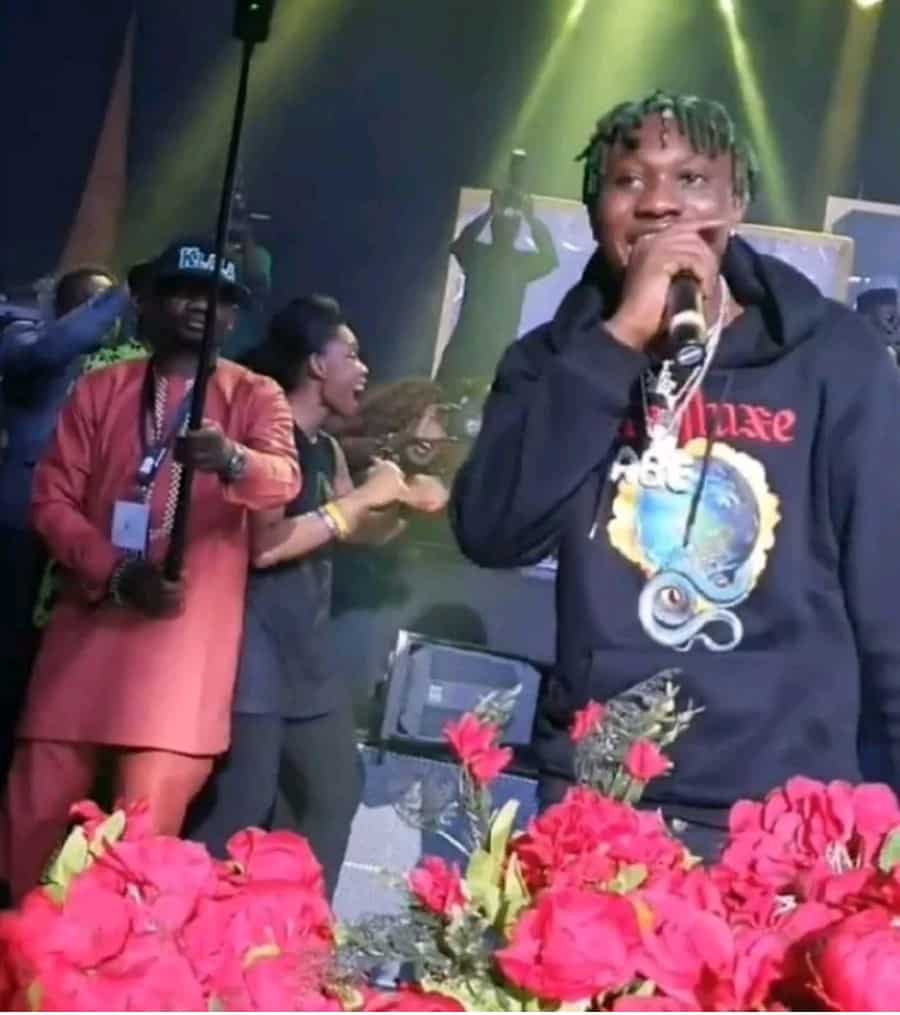 Recall that thr billionaire businessman, Femi Otedola made the headlines after he donated N5billion, the largest single donation ever made to any charity in Nigeria, at Cuppy Foundation launch and gala night.

During the event, several dignitaries were in attendance, including the Vice President of Nigeria and DJ Cuppy duly acknowledged their presence at the event.

Artistes were also called on stage to perform, Zlatan inclusive. During his performance, he shared a hug with DJ Cuppy’s father, Femi Otedola. 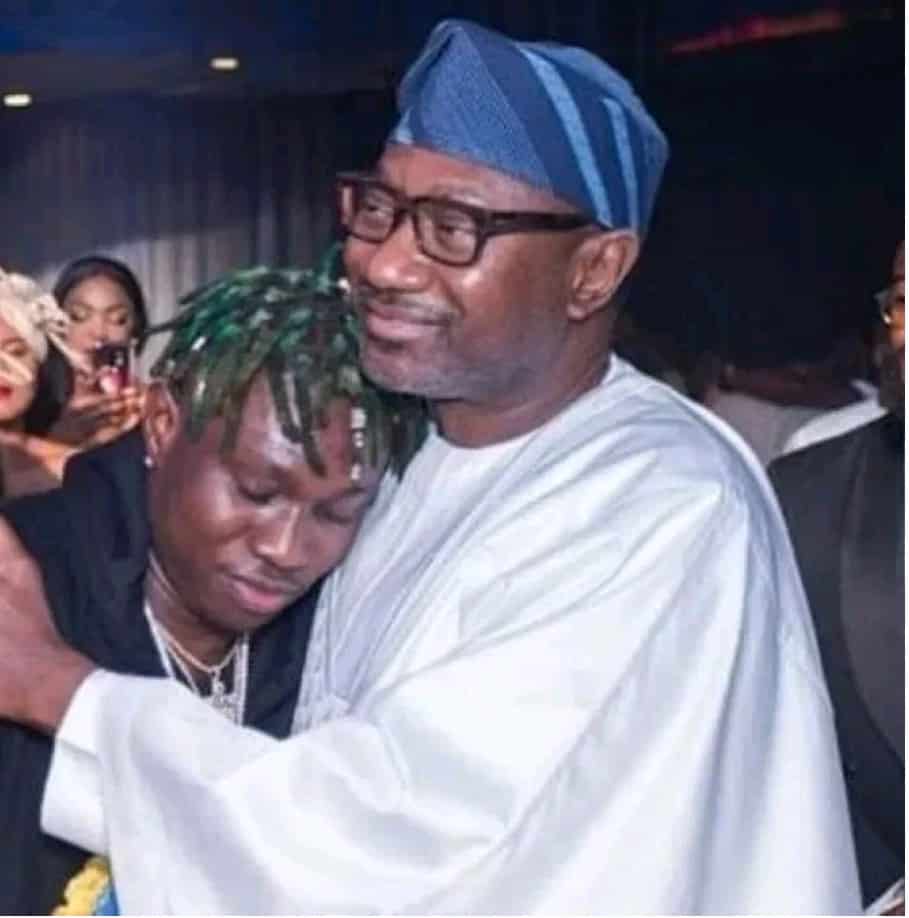