Fans have dragged former Big Brother Naija housemate, Terseer Waya a.k.a Kiddwaya over a video which surfaced the internet.

In the video, the billionaire son was spotted with fellow reality star, Kaisha who was drinking water from a bottle with Kidd by her side. 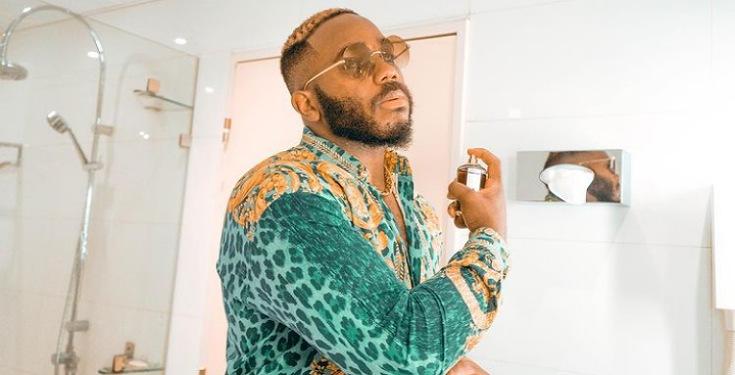 After taking the first sip, Kiddwaya made for her lips and brought out his tongue, but the video was quickly cut short.

Fans however concluded that he actually tongue kissed her, and this has sparked outrage between fans who see him as a big ‘flirt’. They accused him of playing different girls and not caring about their feelings.