A viral video has been making rounds on social media which involved a man, who is known to be an ardent fan of Davido singing and performing a rendition of the song “fall” for the popular musician. 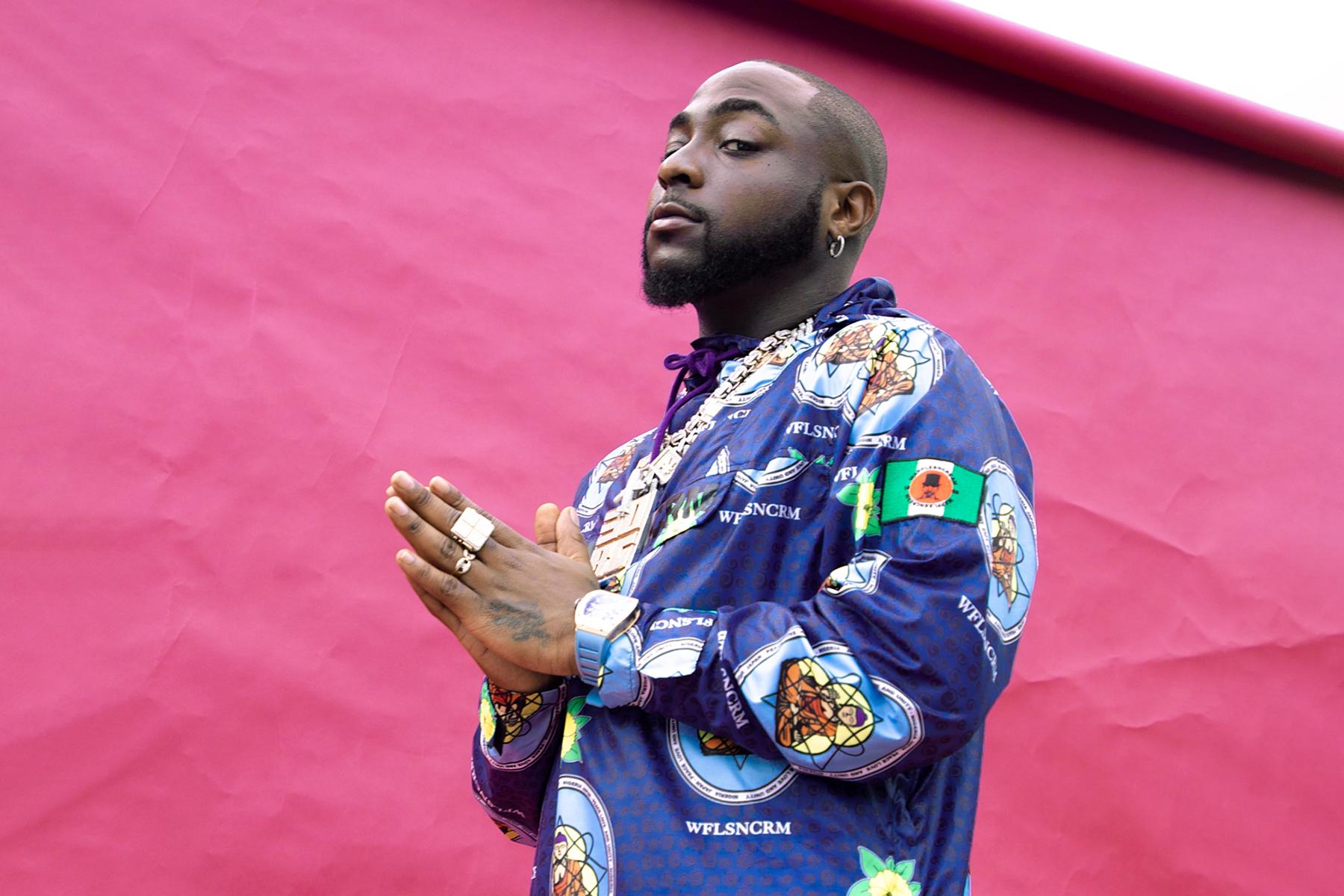 Recall that recently, a football match which involved Davido and other celebrities was recently organized and what has now followed this game is a humorous performance by a man who loves Davido so much. 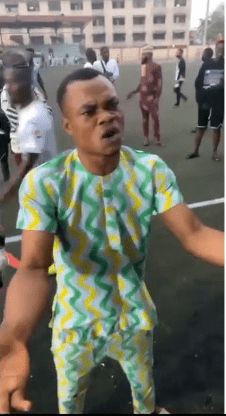 The man could be seen doing his best as he tried to mimic the musical star, Davido who was also amazed by the performance could also be since nodding his head in affirmation and humor. What a good way it is to show support for a musical legend like Davido.