Actress, Yvonne Jegede, has recounted how a fan ‘blocked’ her on social media after she gave her some money. 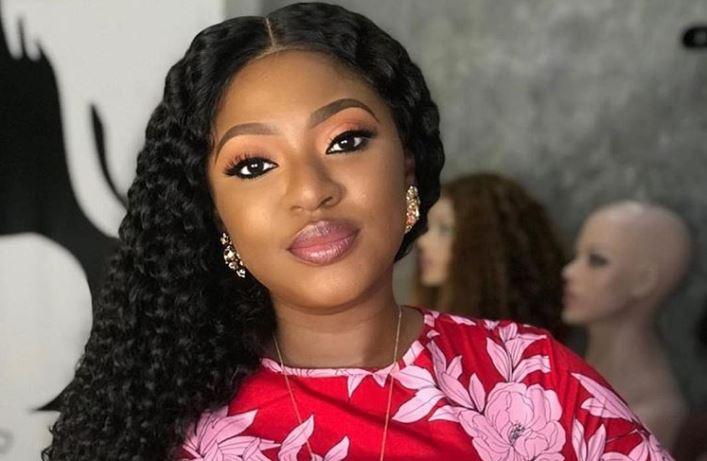 Speaking during a recent Instagram Live chat monitored by Saturday Beats, the 37 years old actress said, “I don’t do giveaway online because I know how much I try to reach people physically. A woman once sent me a message that she needed to start egg business, and I sent some money.

“However, by the time I was sending her a message to let her know I had sent the money, she had blocked me. Apparently, she blocked me immediately she got the alert. It was mind-blowing. I was shocked and I felt swindled.”

Jegede also maintained that passion was not enough for one to have a successful career in the acting atmosphere. She said, “The question is, why do you want to act? That is the first question I ask. When I ask them, they tell me, ‘I love acting’. You cannot come into acting just because you love it.

“Don’t come into acting as your last bus stop. There are other things you can do by the side. Eighteen years ago, acting just for the passion would have helped. But now, there are so many brilliant people in the industry, who have even been to acting school.

“That means the competition is stiffer. You need to have substance. At times, some actors don’t get acting jobs for months. If you love acting, you should have something that you can fall back on.”