Popular Disc Jockey, Florence Ifeoluwa Otedola better known as Cuppy reveals that her fallout with the Big Brother Naija star, Kiddwaya was a tough one for her. 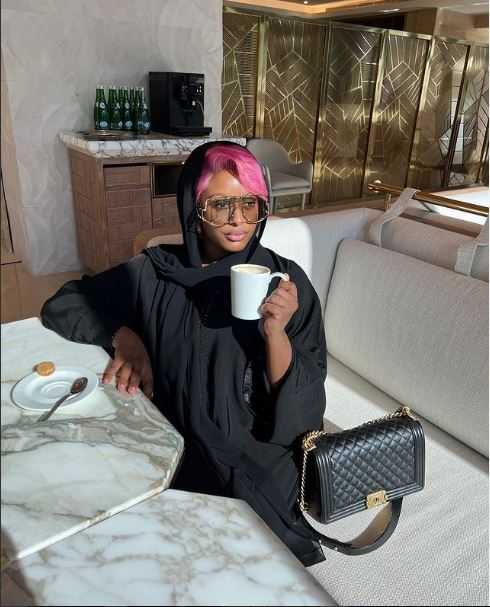 She disclosed this during an interview with Pretty Little Thing podcast on Wednesday.

Recall that DJ Cuppy and Kiddwaya featured in a British documentary-reality TV show, Highlife, and subsequently had a disagreement that affected their real-life relationship.

Speaking on this, the 29-year-old said:

“I don’t really know how else to explain that. When you and your friend fall out, it’s not nice. It was difficult but Kidd is a great guy. He’s a superstar. There were some funny moments on the show.” 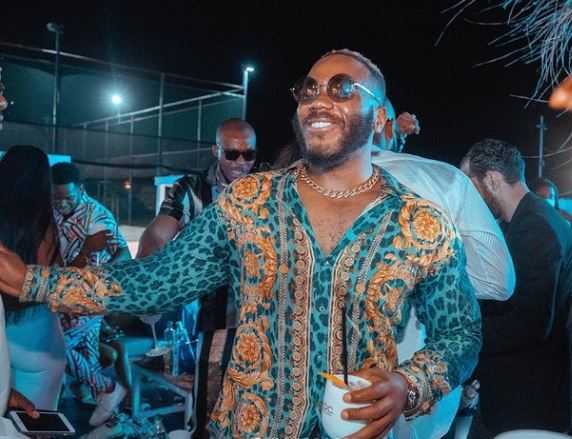 In the course of the show, one will recall that Cuppy poured a glass of drink on Kiddwaya when he said her character was the reason she’s still single.

Reacting to the incident, she said:

“What would you do when a guy says, ‘I can see this is why you’re single?’ What do you do? And also, why is being single being used against me?

“He is single himself which is quite interesting. A guy being single in Nigeria is like ‘ohhh, you’re the man.’ I’m so sick of this patriarchy. It’s very difficult but what I would say is that I’m glad we made up. We’re fine now and I have so much respect for him.”