The Reality star, Natacha Akide, popularly known as Tacha has again got social media buzzing with her recent shot at the music mogul, Don Jazzy. 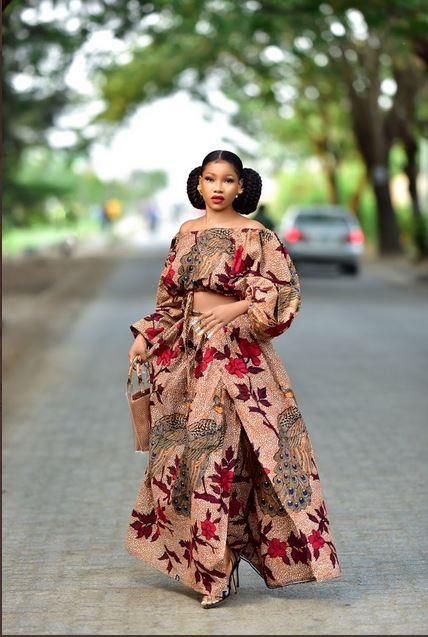 Recall that in an earlier news, we reported on how the Pepper Dem star stylishly shoot her shot on Don Jazzy, while asserting that she is the one missing in his new crib. 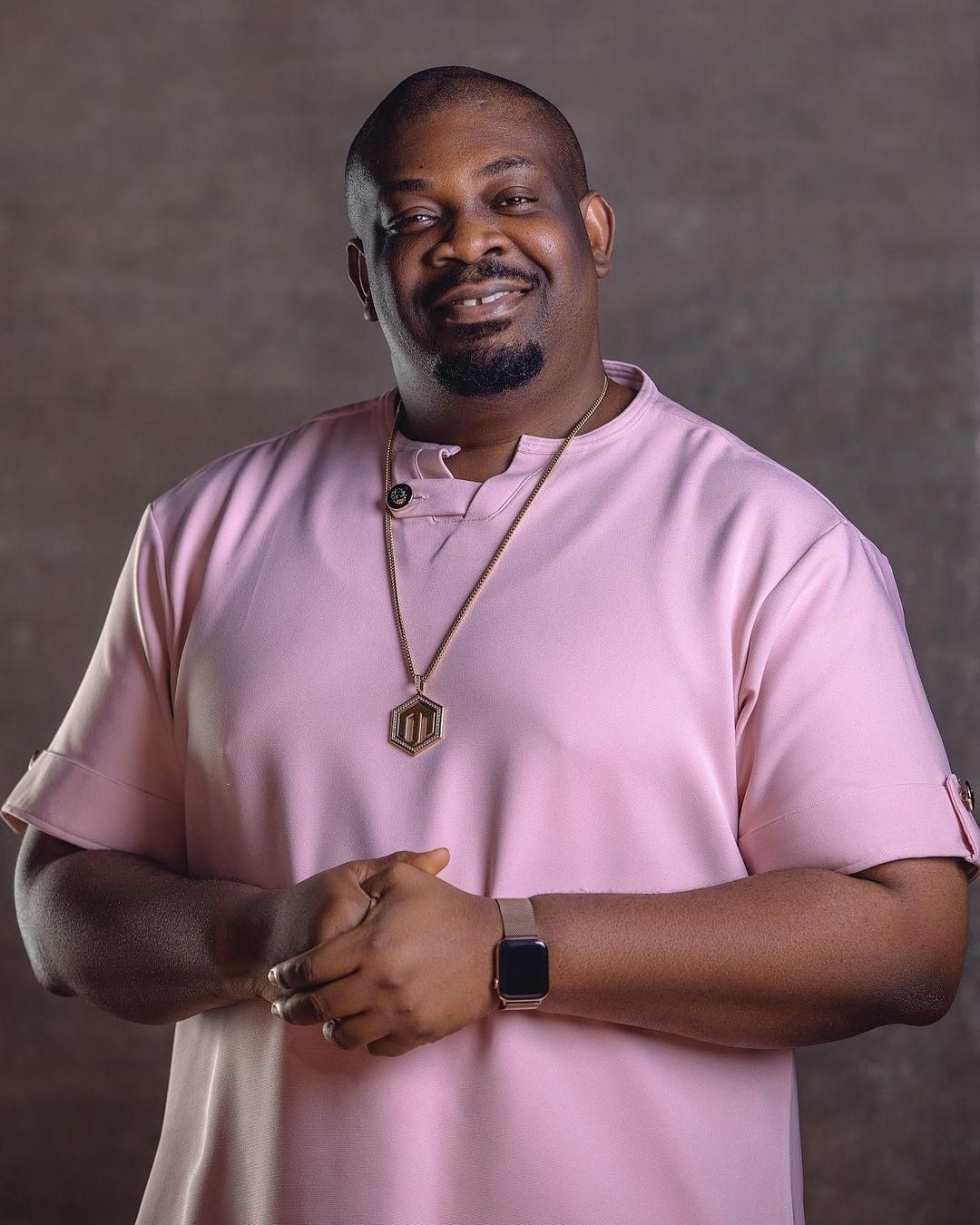 This tweet from Tacha as regards Don Jazzy, sparked reactions from different angles, as Nigerians are now trolling and dragging her on Twitter.

A twiiter user has boldly left a comment on whether it is Fadacha or Doncha; which suggests a question of who she is actually want to date, Fadda Dickson or Don Jazzy. 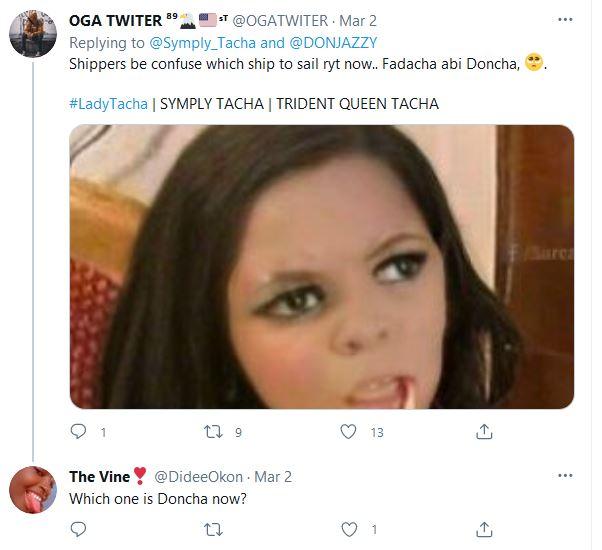 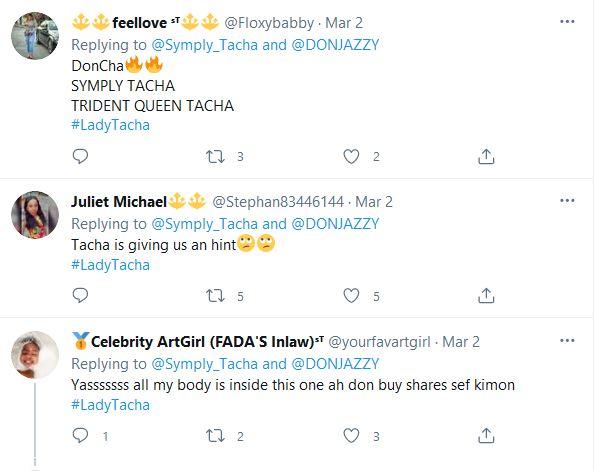 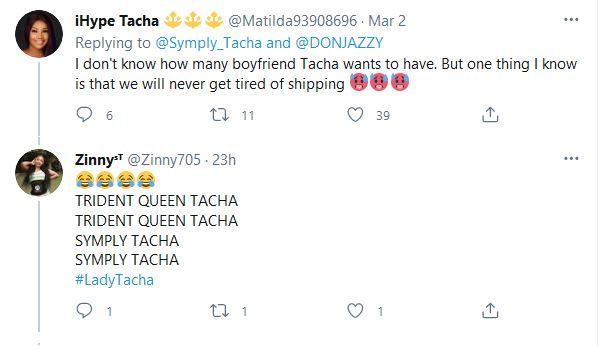