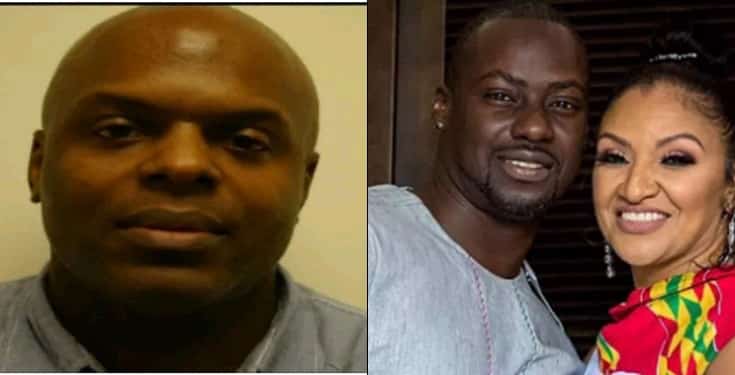 The face of the drug lord Chris Attoh‘s wife, Bettie Jennifer was also married to alongside the actor has been uncovered just after the news broke.

Recall that it was reported earlier that the drug lord, Kedrick Jenifer who Chris Attoh’s wife was also married to, is currently serving a 20-year prison sentence for importing large amounts of cocaine into Baltimore from Texas.

It was alleged that the kingpin of “Jenifer drug trafficking organization” distributed at least 450 kilograms of cocaine in Baltimore and Woodbridge, Virginia. “Kedrick Jenifer lived large as a major Baltimore drug dealer, but now he will lose all of his toys and live for two decades in federal prison” the Greenbelt Police Department said in its statement.

Here is his photo below; 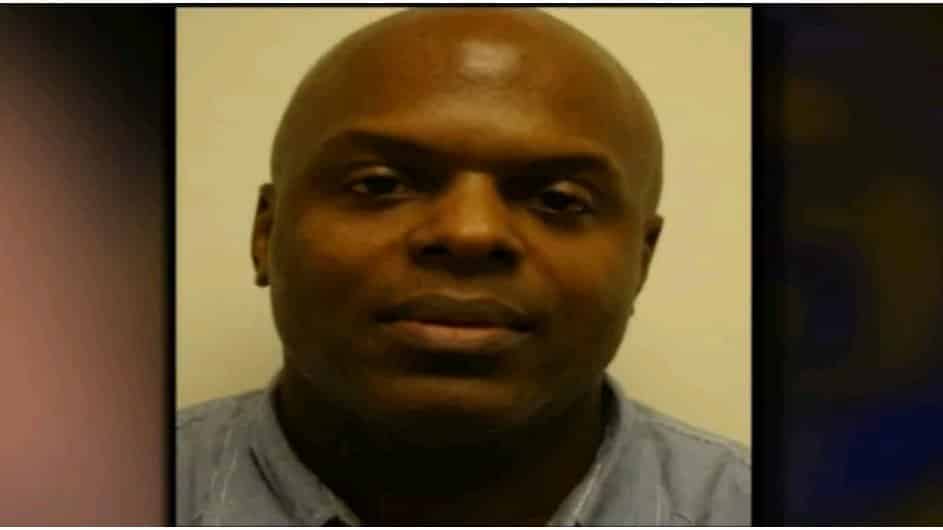