Social media activist and politician, Reno Omokri has advised students who see themselves as total failures because they failed an exam. 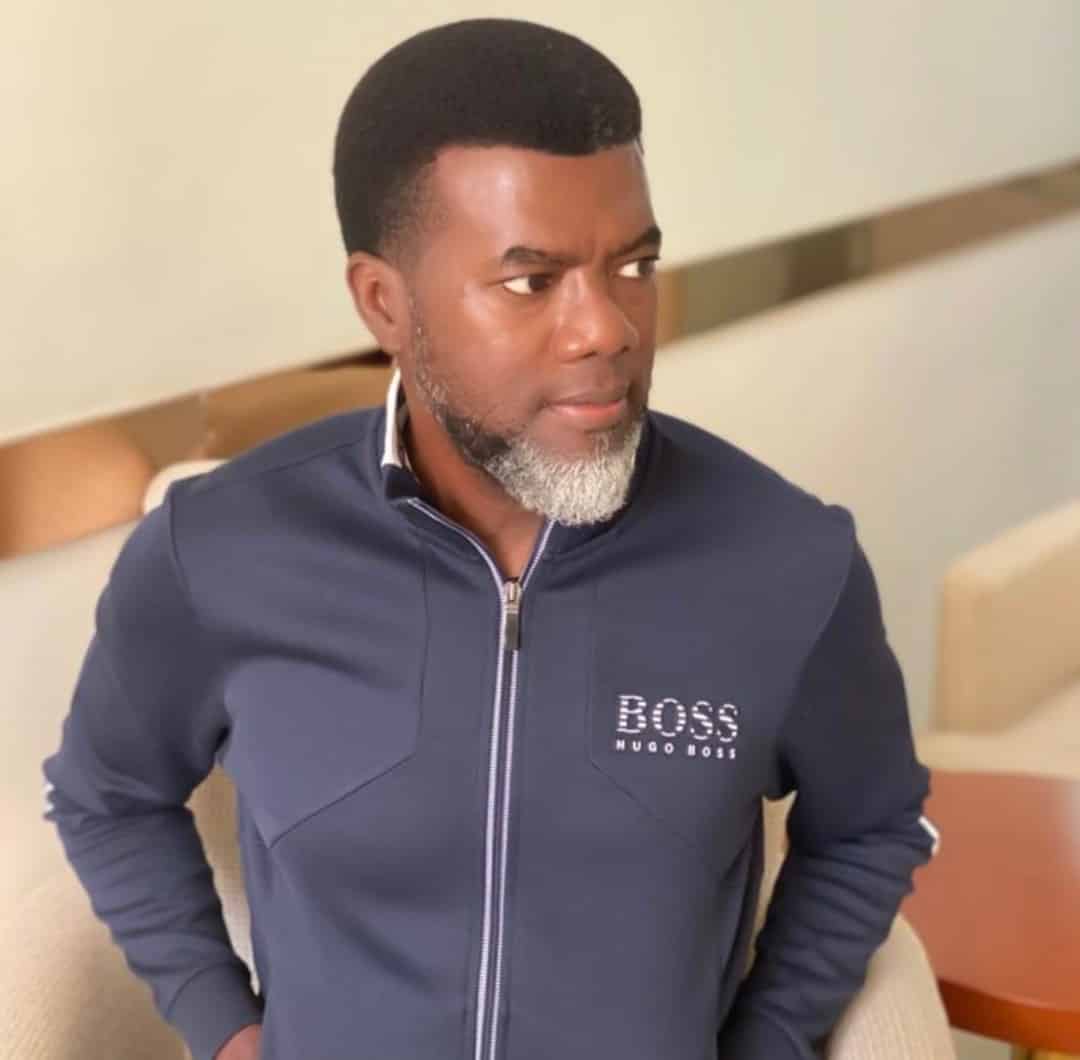 According to Reno, examination is not the best test for intelligence, and should not be used as a yardstick for success.

A man identified as Austin said exams are both a test of memory and of intelligence, as some examination questions are set to determine once analytical capacity.

He wrote:
“I think exam is a test of both. If exams were just about memory, there wouldnt be that critical and analytical dimensions in exams. Sometimes, an examiner is testing your ability to be analytical or critical on an issue than your ability to just memorize”. 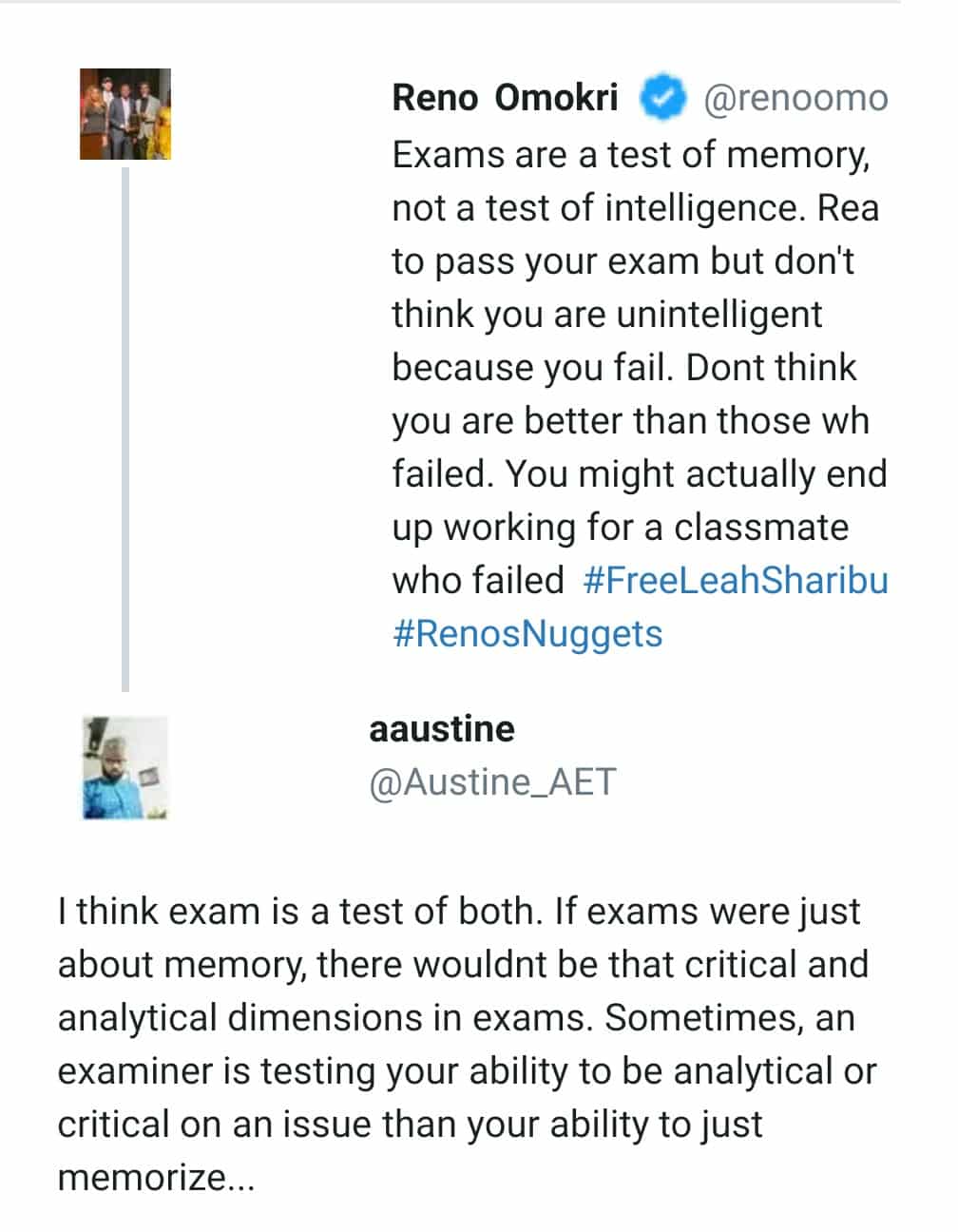