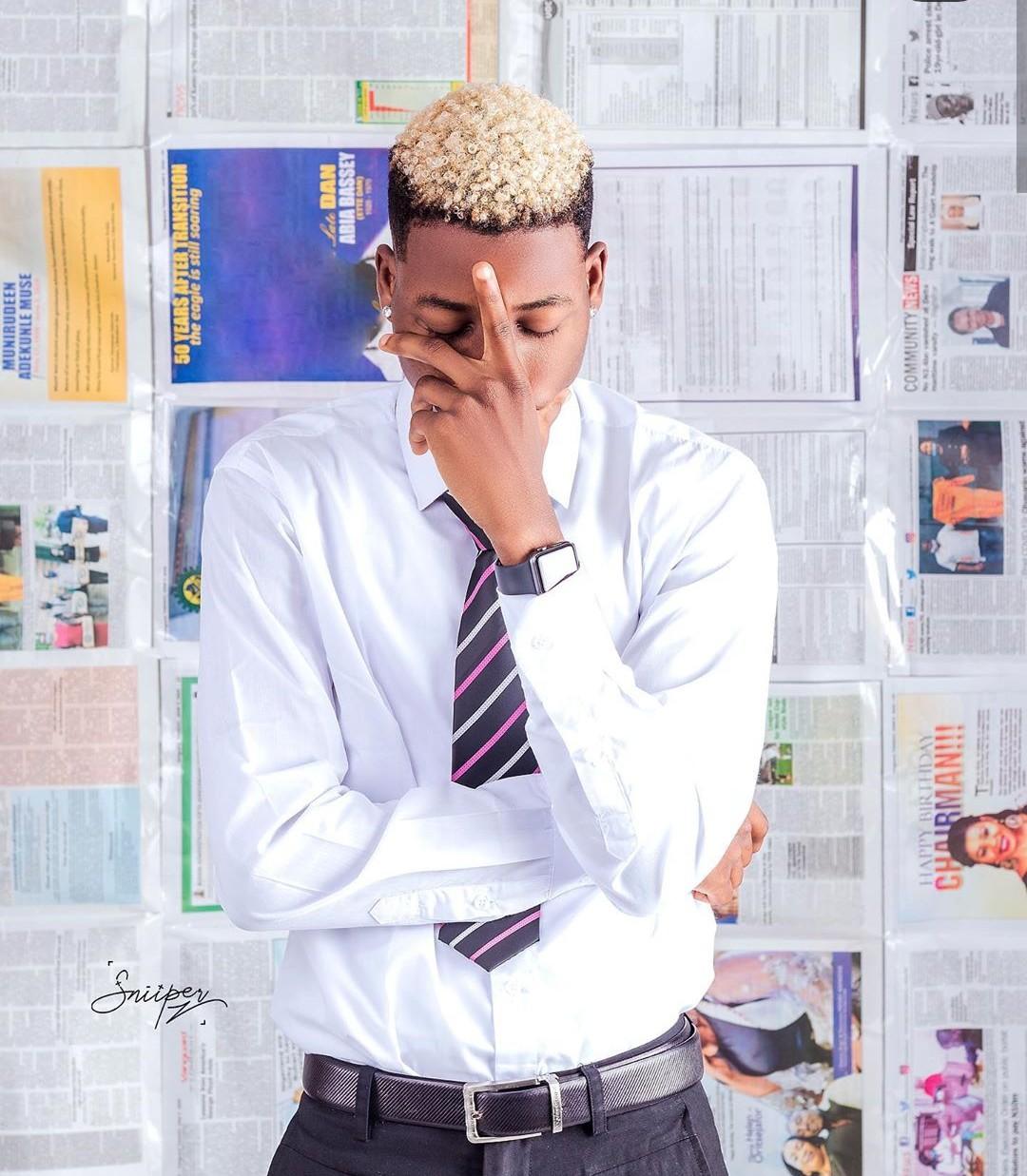 The Ex DMW rapper is currently been detained in a Cold Cell at Alagbo Police station Ikoyi, Lagos State.

His arrest comes shortly after Nigerian singer, Davido terminated the contract between him and his record label, Davido Music Worldwide (DMW), over domestic violence on Monday, October 5, 2020.

The fast-rising rapper was called out on Monday by the brother and manager of the girlfriend Gift Camille for beating his girlfriend to a pulp.

A recent video however, shows that the singer has been arrested over domestic violence.