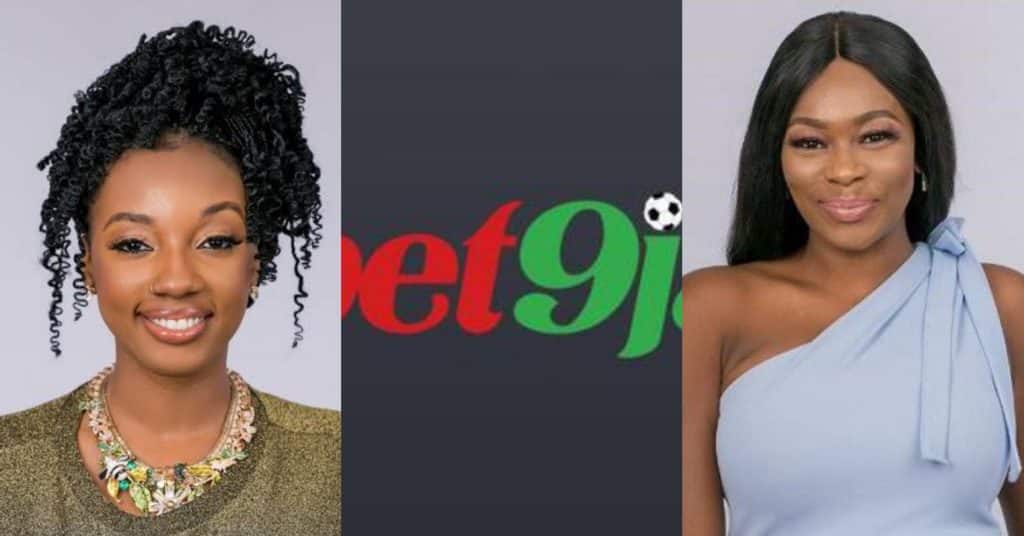 Evicted BBNaija housemate, Avala and Isilomo, on Friday, has signed their first endorsement deal with Bet9ja as brand ambassadors.

The duo have been rocking the media since they were evicted after a week in the Big Brother’s house.

Avala and Isilomo were earlier spotted alongside celebrities such as comedian Ushbebe and former Big Brother Naija housemate, Tobi.

Reacting to the new deal, Avala disclosed she signed an affiliate deal with the sponsor of the reality show, Bet9ja.