Nollywood actress, Ini Edo has taken to her Instagram page to dish out a piece of advice to fans who tend to trust people a lot.

The screen diva stated that people will definitely hang around you and laugh with you, but it doesn’t mean they are there for you. 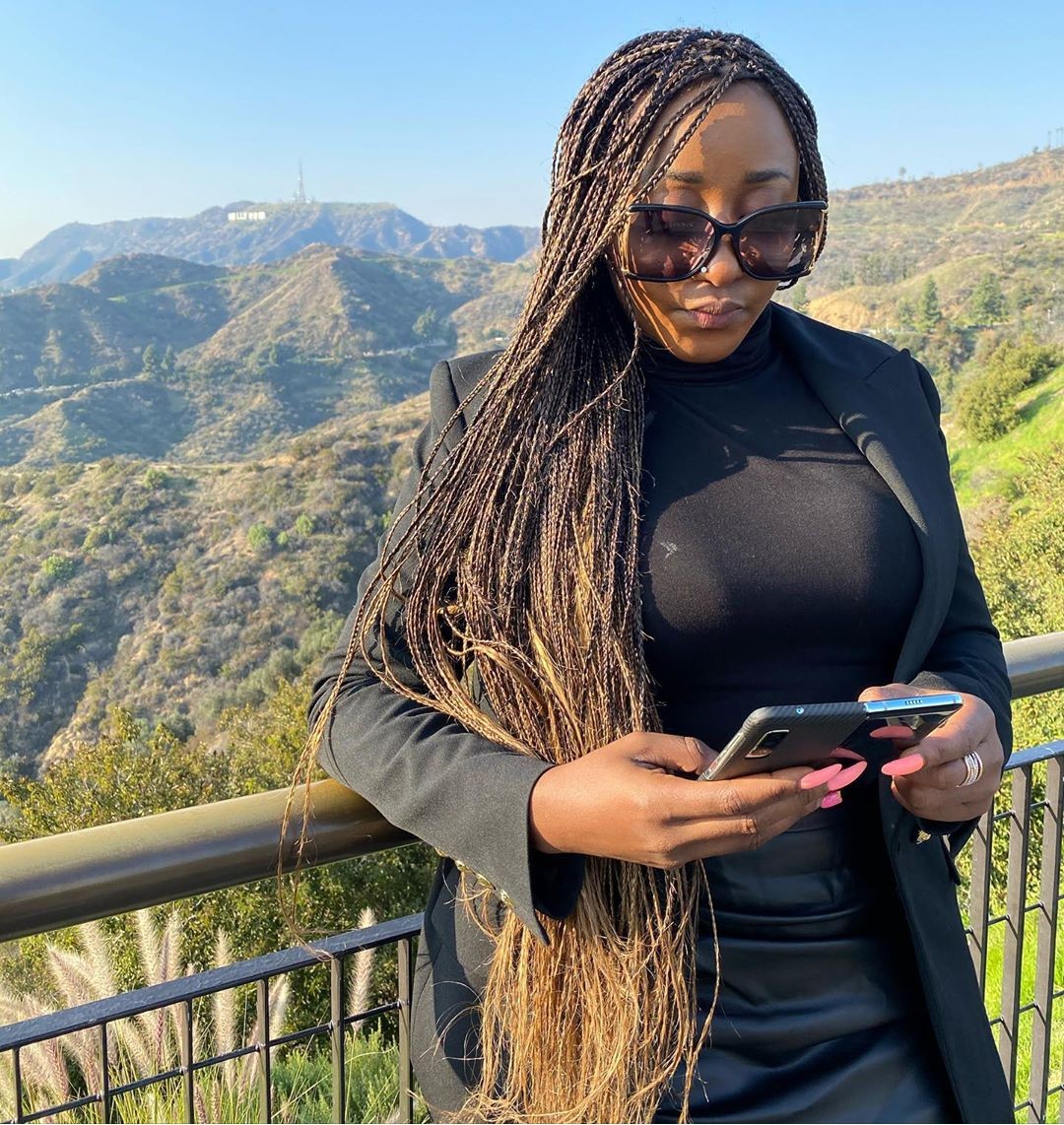 She further stated that even when they say they got your back, it does not mean they won’t stab you when they get the chance to.