Home Viral News “Even your father could not afford Volvo when it was N200” –... 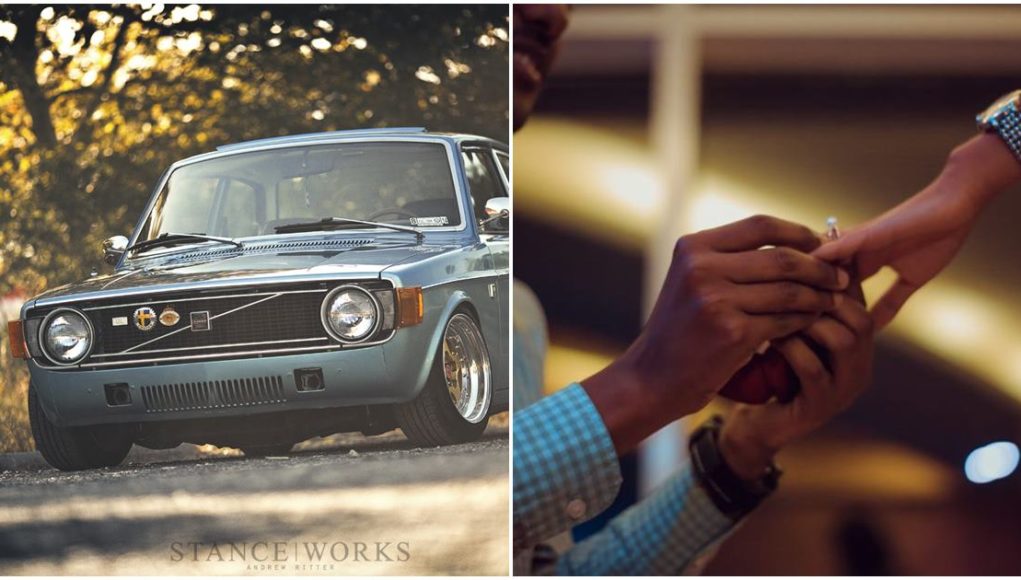 A chat between a couple has gone viral as the young man identified as Kingsley was turned down after several attempts to get his girlfriend to accept his marriage proposal. 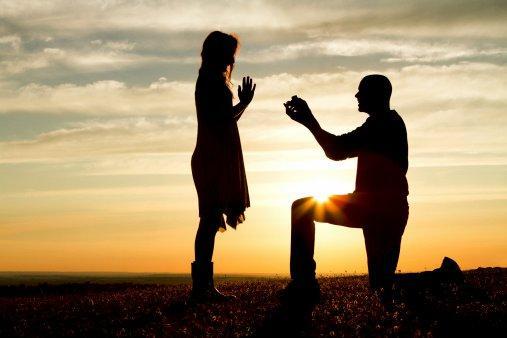 The young man identified as Kingsley, who’s hurt by her reply, told her in plain truth that marriage isn’t about love and cars. He further revealed that her father couldn’t even afford to buy Volvo in 1974 when it cost N200. 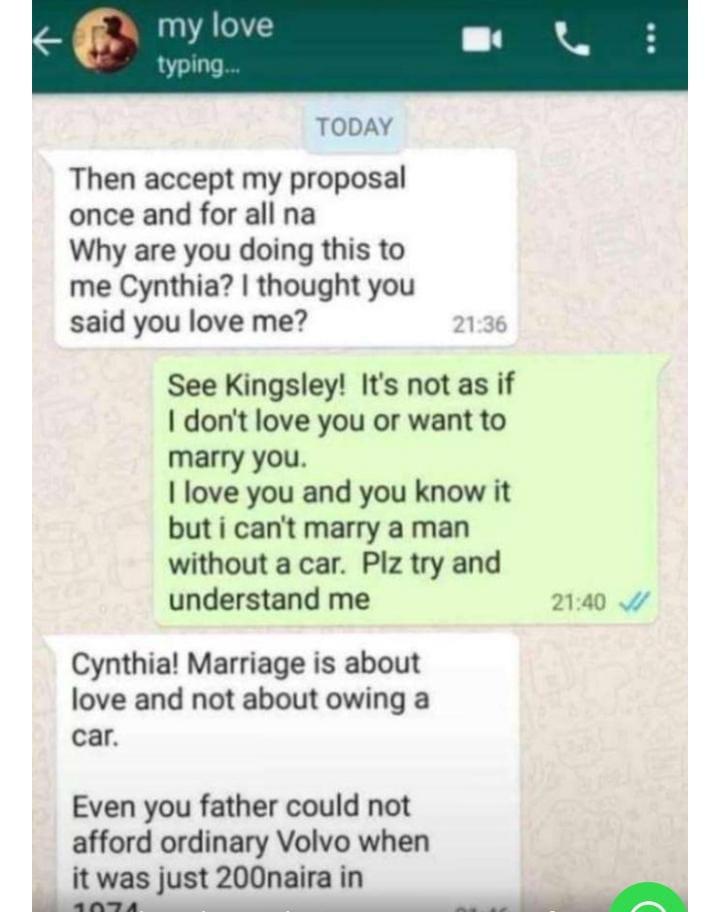 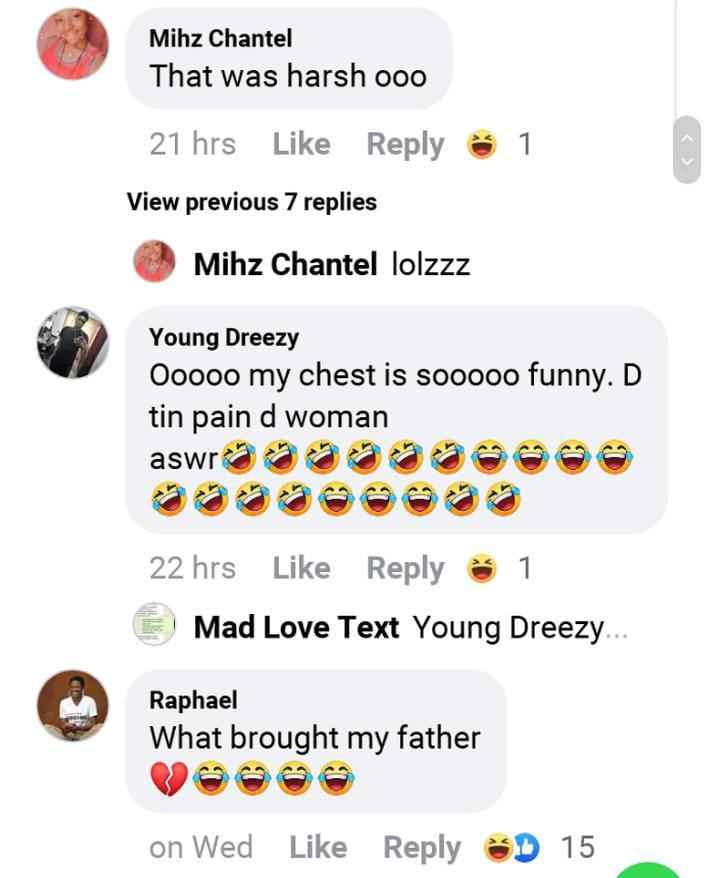 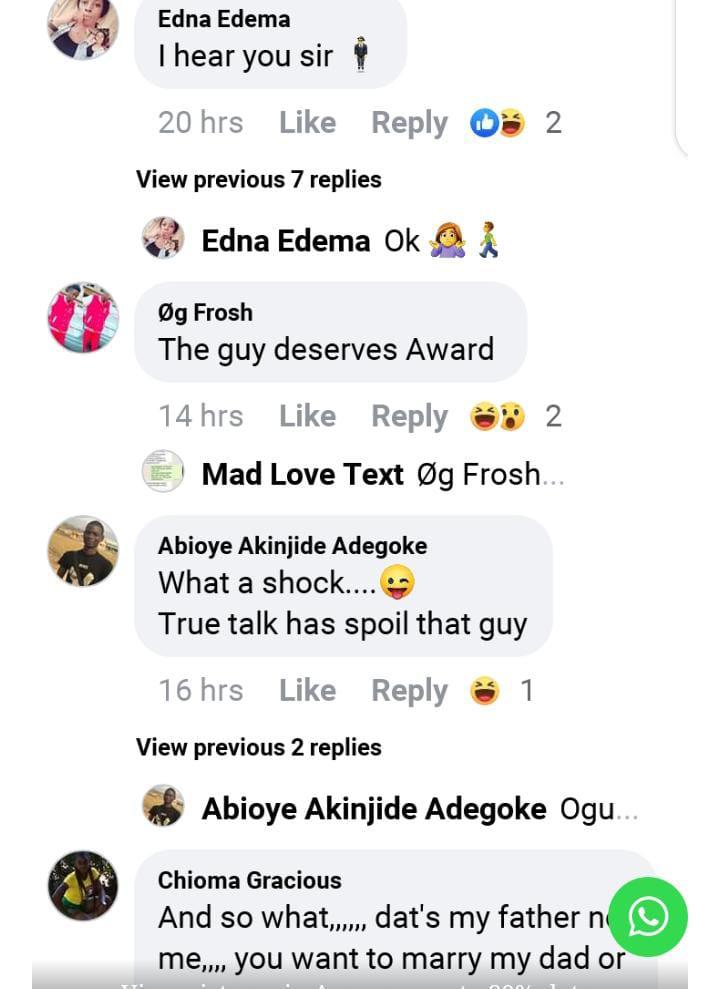