On Friday, the Lagos High Court in Ikeja sentenced kidnap mastermind Chukwudumeme Onwuamadike, also known as Evans, to life behind bars on two counts of conspiracy and kidnapping of Donatus Duru, a business mogul. 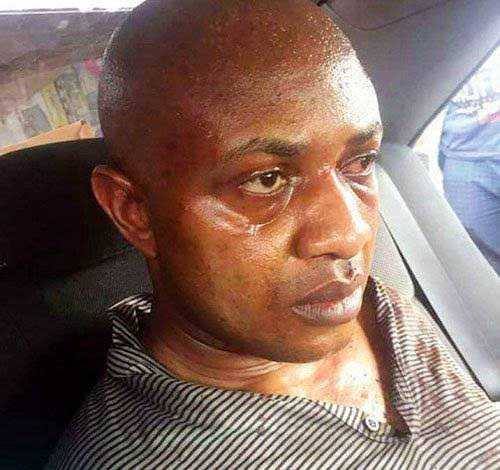 Also on Friday, Justice Hakeem Oshodi convicted Uchenna Amadi and Okuchuwkwu Nwachukwu, two of his co-defendants, this convicting the three kidnappers to life behind bars.

Evans’ verdict was based on the judge’s observations of the witness’ demeanor, stating that in some of the confessional clips which were played in court, Evans named several of the other defendants and their roles in the crimes.

“He was seen freely laughing and willingly answered questions. A close look at his body shows no sign of torture. He did not look unkempt. He is seen laughing even when he was told that he must be a rich kidnapper.
He showed no remorse in the dock and tried to lie his way out of the crimes despite the video evidence.” 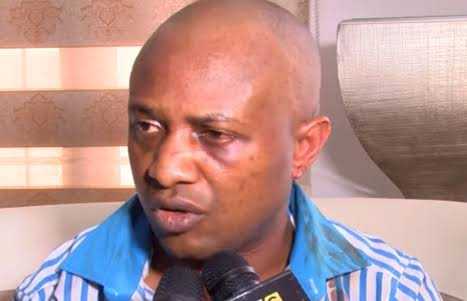 In addition, the evidence presented in court, particularly their video admissions, proved their guilt.

Due to a lack of evidence linking Ogechi Uchechukwu and two former Nigerian Army troops, Chilaka Ifeanyi and Victor Aduba, to the crime, the court discharged and exonerated them.