Veteran actress turned Evangelist, Eucharia Anunobi has come out to criticize severely, those who build expensive and luxurious houses in their villages. 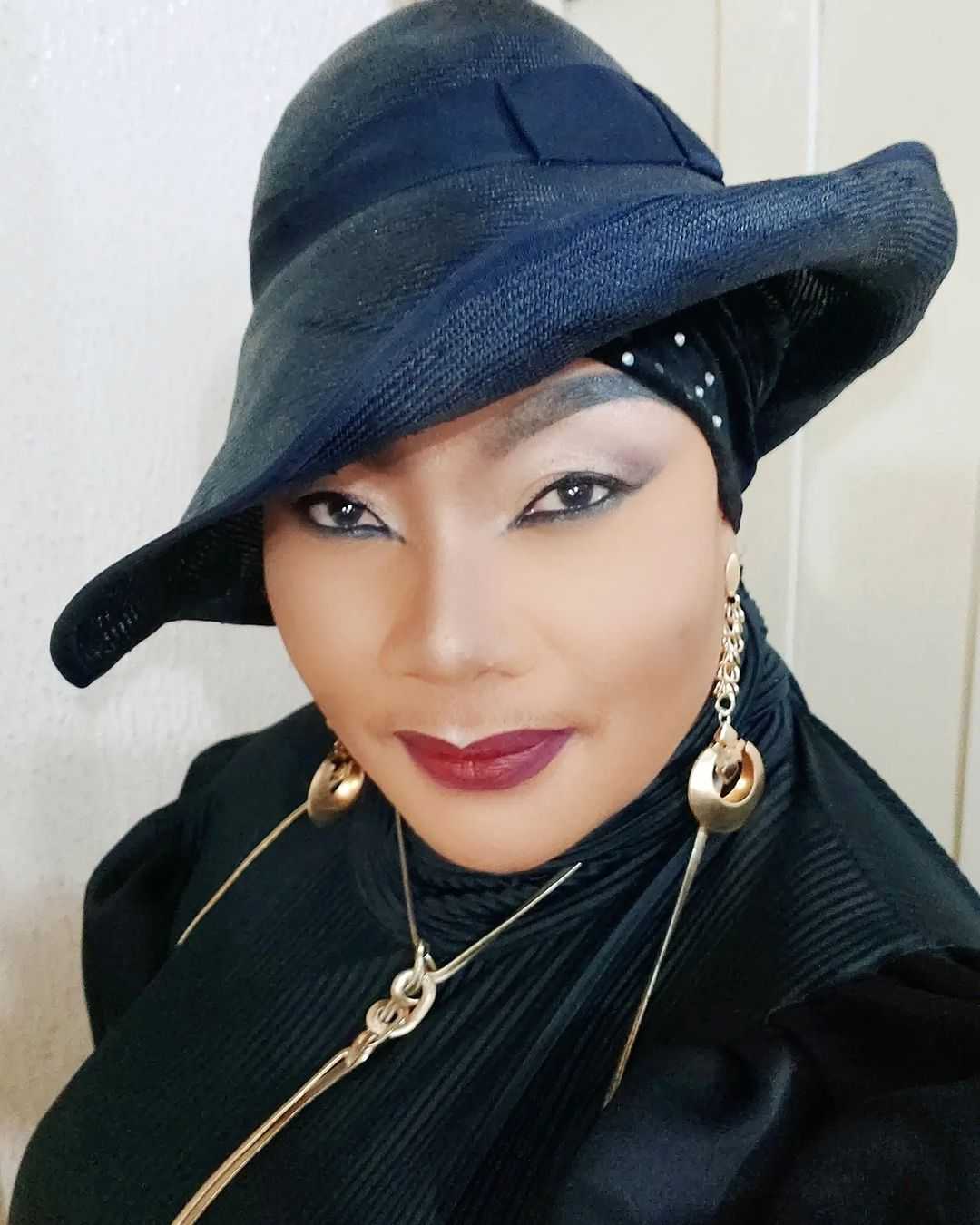 In a video the evangelist posted on her Instagram, she opined that such decision to build a luxurious house would have been wise if it were a house a person stays in constantly and not one where they rarely stay.

According to her, it’s sheer foolishness for you to build an empire, spending billions of naira for a house where you will rarely stay.

She urged her followers to seek God’s wisdom to teach them to do the right thing.

She further advised that if one had so much money, they should, rather than build luxurious houses in villages, buy lands and estate.