Popular reality star, Erica Nlewedim quizzes a foreign engineer who praised Lagos roads from the airport down to the island for being free of potholes. 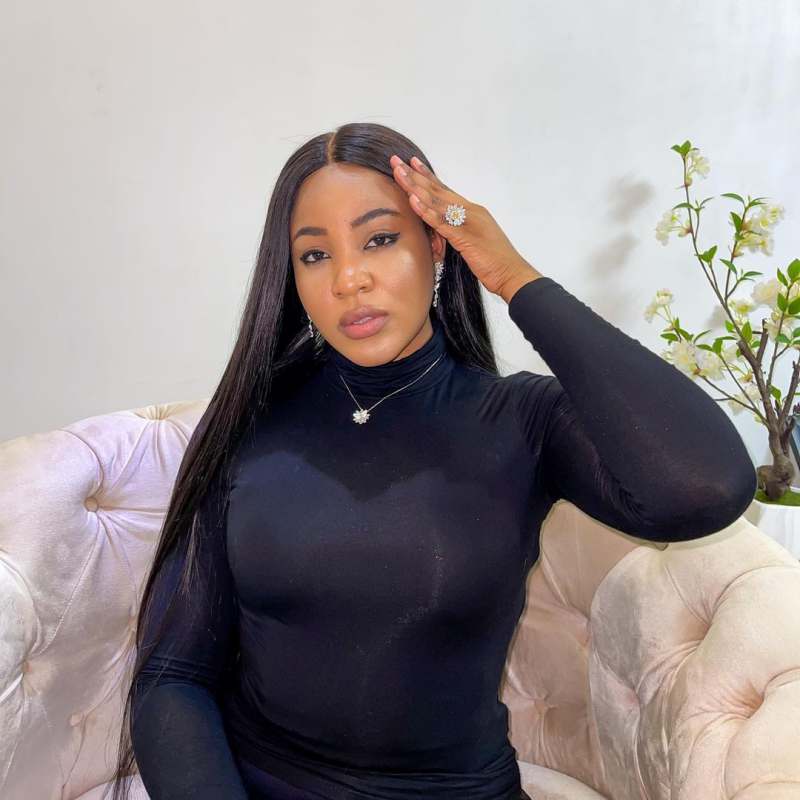 Civil engineer identified as Mohammed Jammal had taken to Twitter to comment on his road experience from the popular international airport, Murtala Muhammed Airport, MMA, all the way down to Victoria Island of being a smooth ride without potholes. 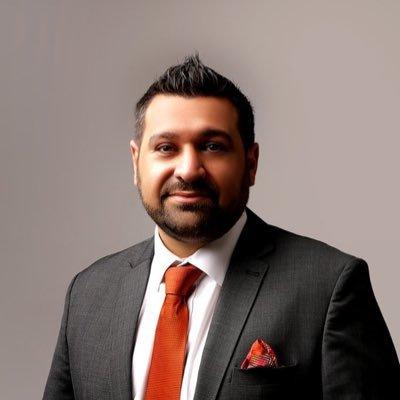 “I just drove from Lagos Airport to VI, no single pothole. I’m impressed,” he wrote.

In reaction, Erica questioned him of the exact route he took to have missed potholes that she suggests to exist.

“Where did you pass?” the actress wrote.

Where did you pass? https://t.co/pPaijkehEI 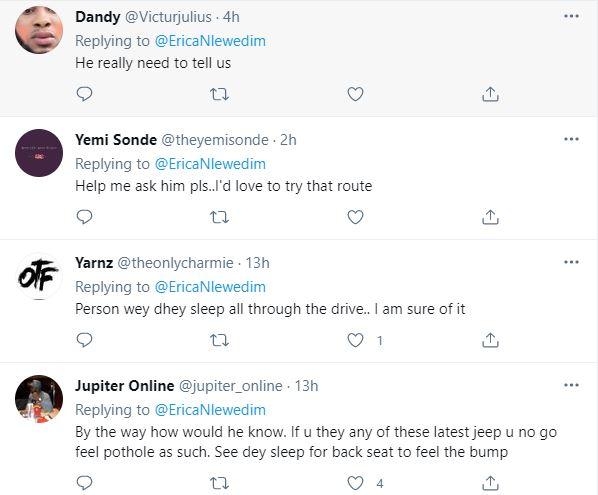 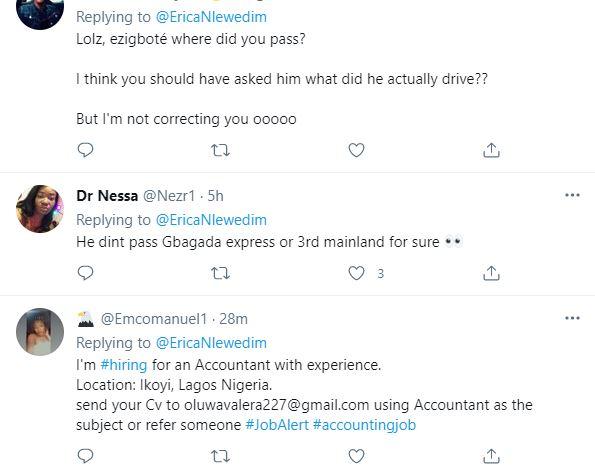