Mercy Eke’s boyfriend, Ike last night, pulled up an act and everyone thought he was about to propose to his heart-throb at her birthday party.

Ike whom she met during the BBNAIJA season 4 show, stepped out and presented her with a little box that looked like it had an engagement ring. 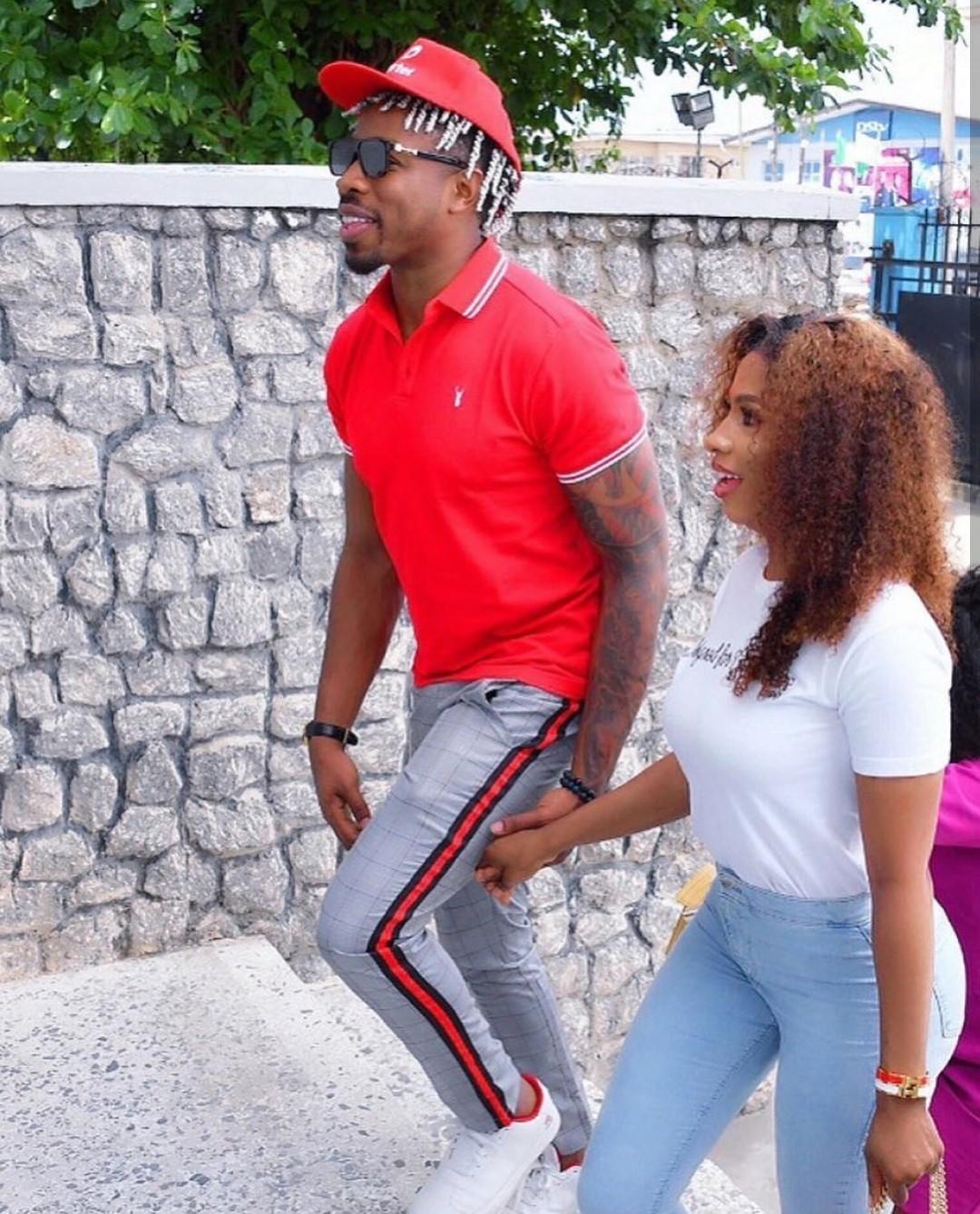 However, he did not go down on one knee as expected but rather, told her to open the little box later.

Mercy Eke’s birthday party was a successful one and different celebrities graced the occasion and presented her with so many gifts which she flaunted on her IG story.