The Senior Pastor of Daystar Christian Centre, Sam Adeyemi, including Nigerian singers Davido and Burna Boy have been dragged to court over their involvement in the End SARS protests. 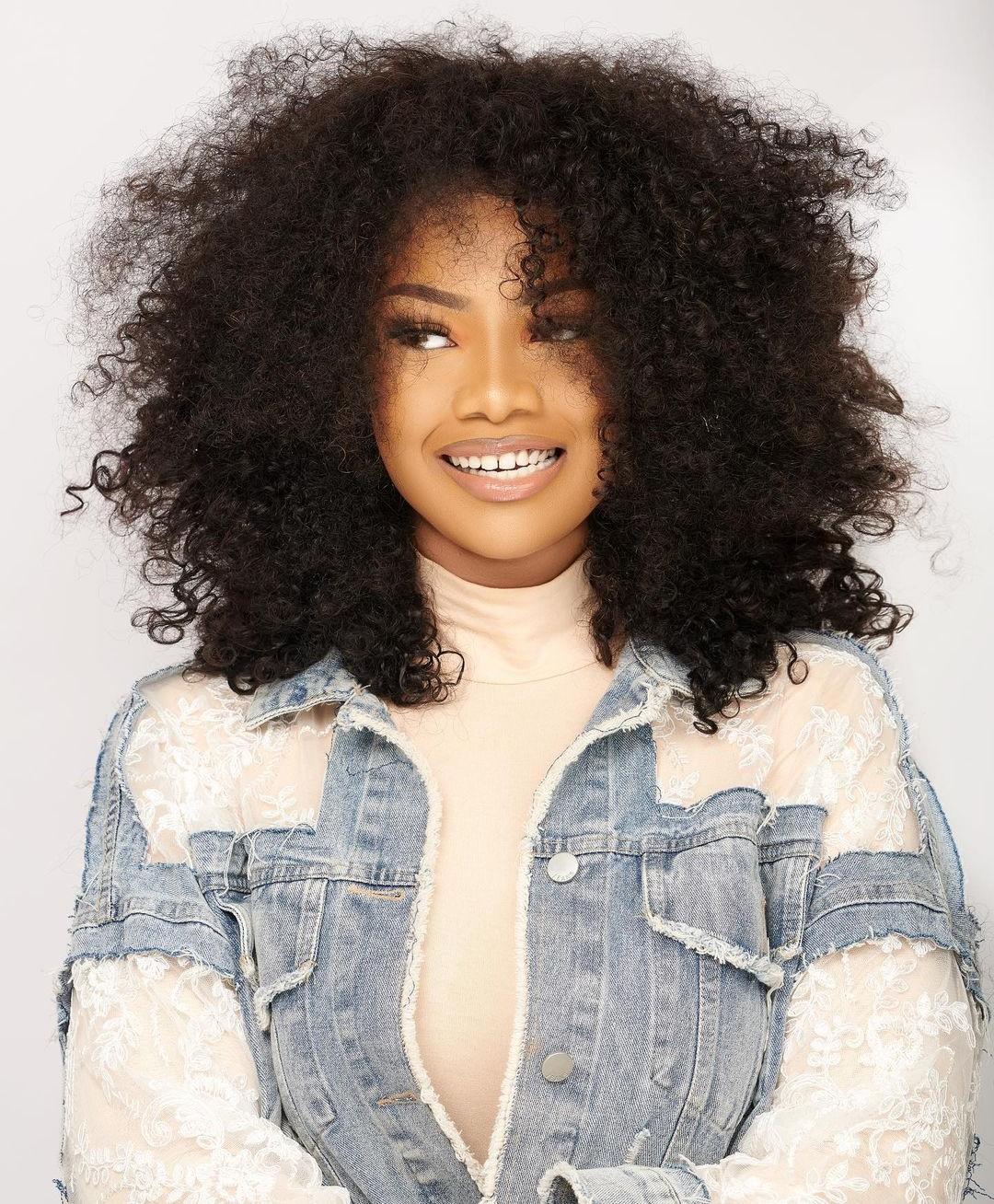 An activist, Kenechukwu Okeke, instituted a suit against the 50 people behind the End SARS protests. 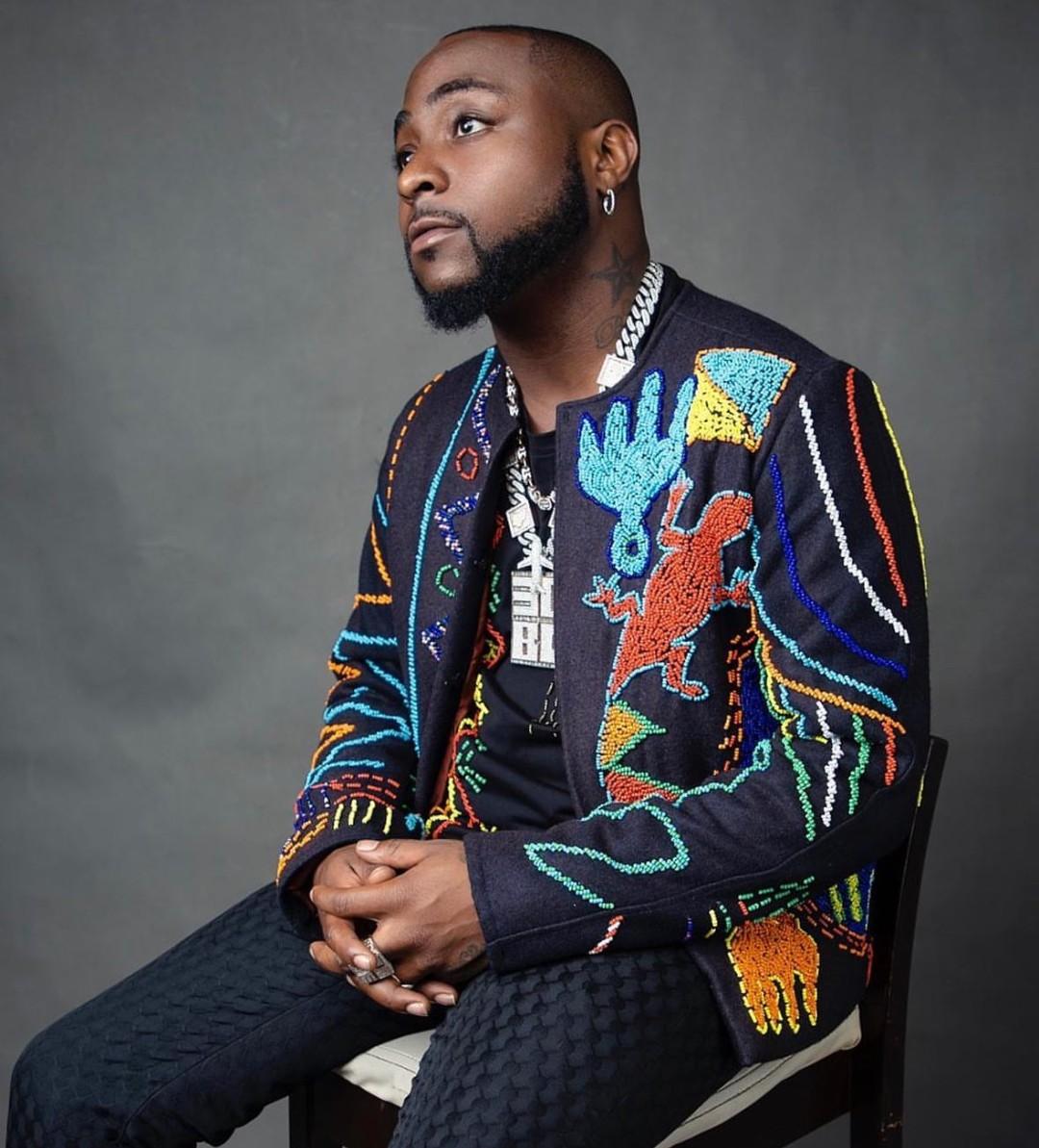 The activist said between October 28 and October 30, 2020 the defendants used their twitter accounts to conspire amongst themselves to “commit misdemeanor, to wit promoting or acting in such a manner with intent to assist in the promotion of an unlawful assembly under the guise or composition of #EndSARS”.

Okeke claimed that the offence was punishable under Section 97 (2) of the Penal Code Act, C53 Laws of the Federation of Nigeria, 2004.

“That 1 to 50 accused persons with intent to carry out some common purpose, assemble in such a manner, or, being assembled under the composition of “#EndSARS”, as to cause persons in the Federal Capital Territory. Abuja to fear on reasonable grounds that such assembly needlessly and without any reasonable occasion may provoke other persons tumultuously to disturb the peace.

”Properties (movable) belonging to the complainant was egregiously destroyed by some riotous and tumultuous person (s) instigated and incited by the 1 to 50 accused persons. 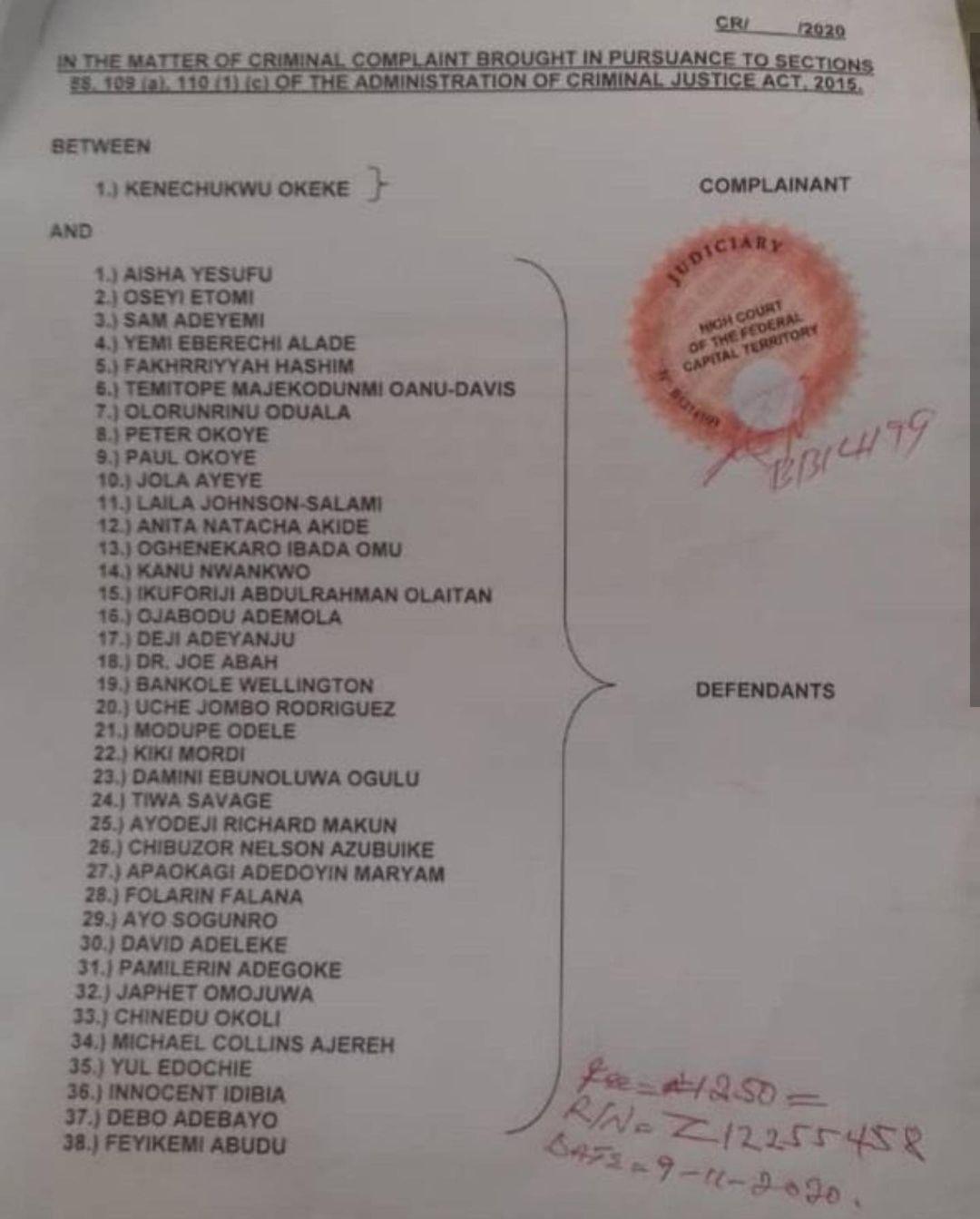 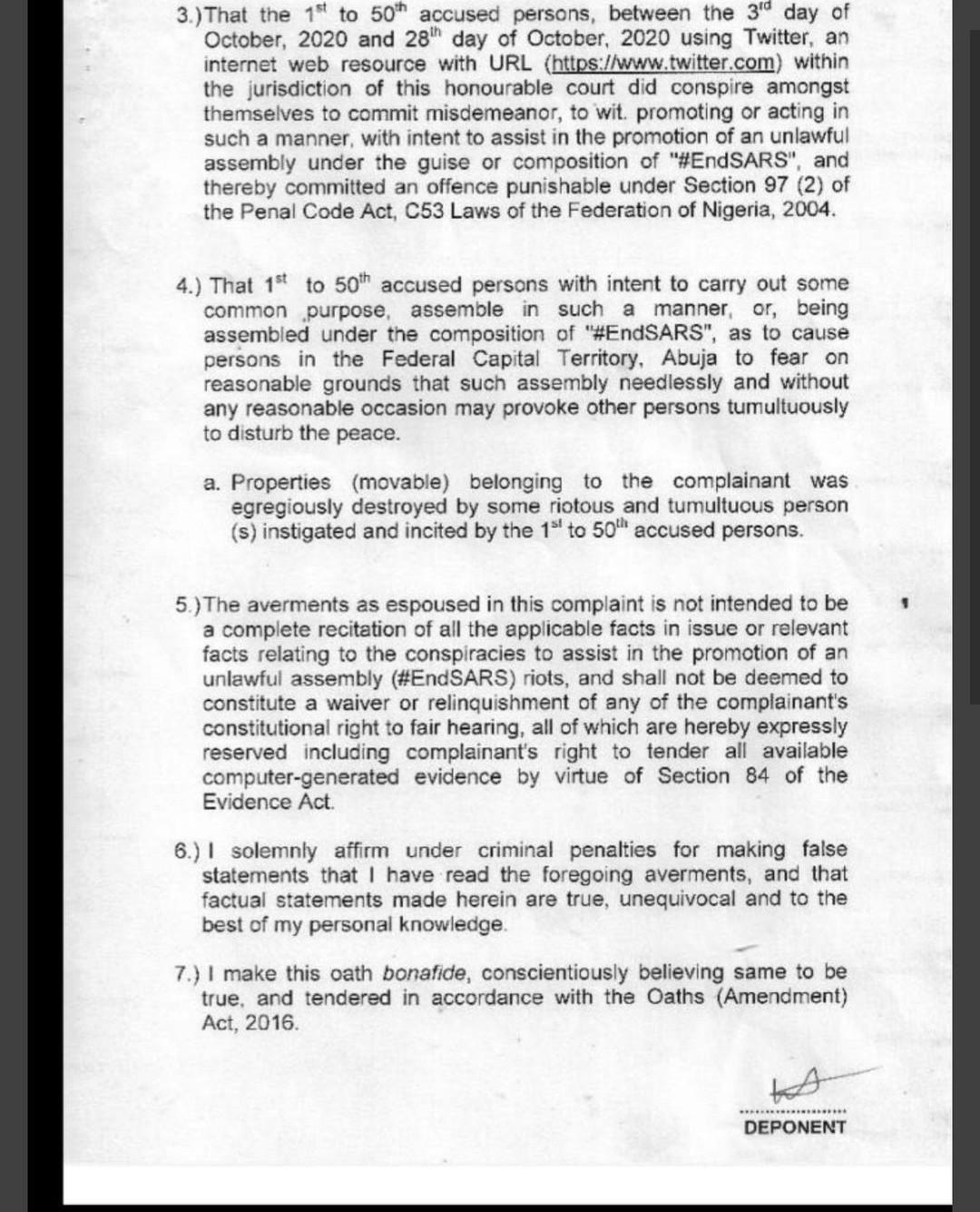 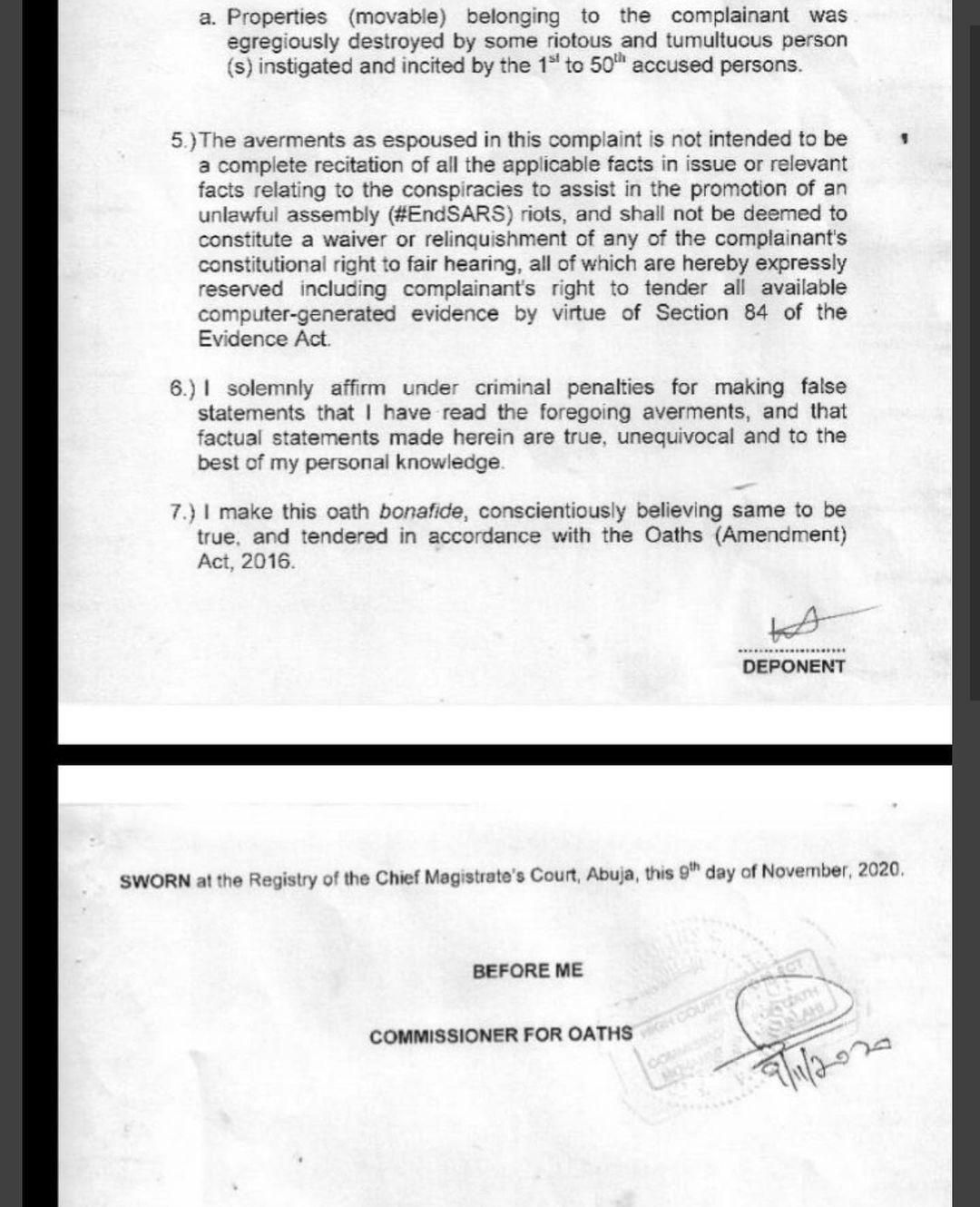 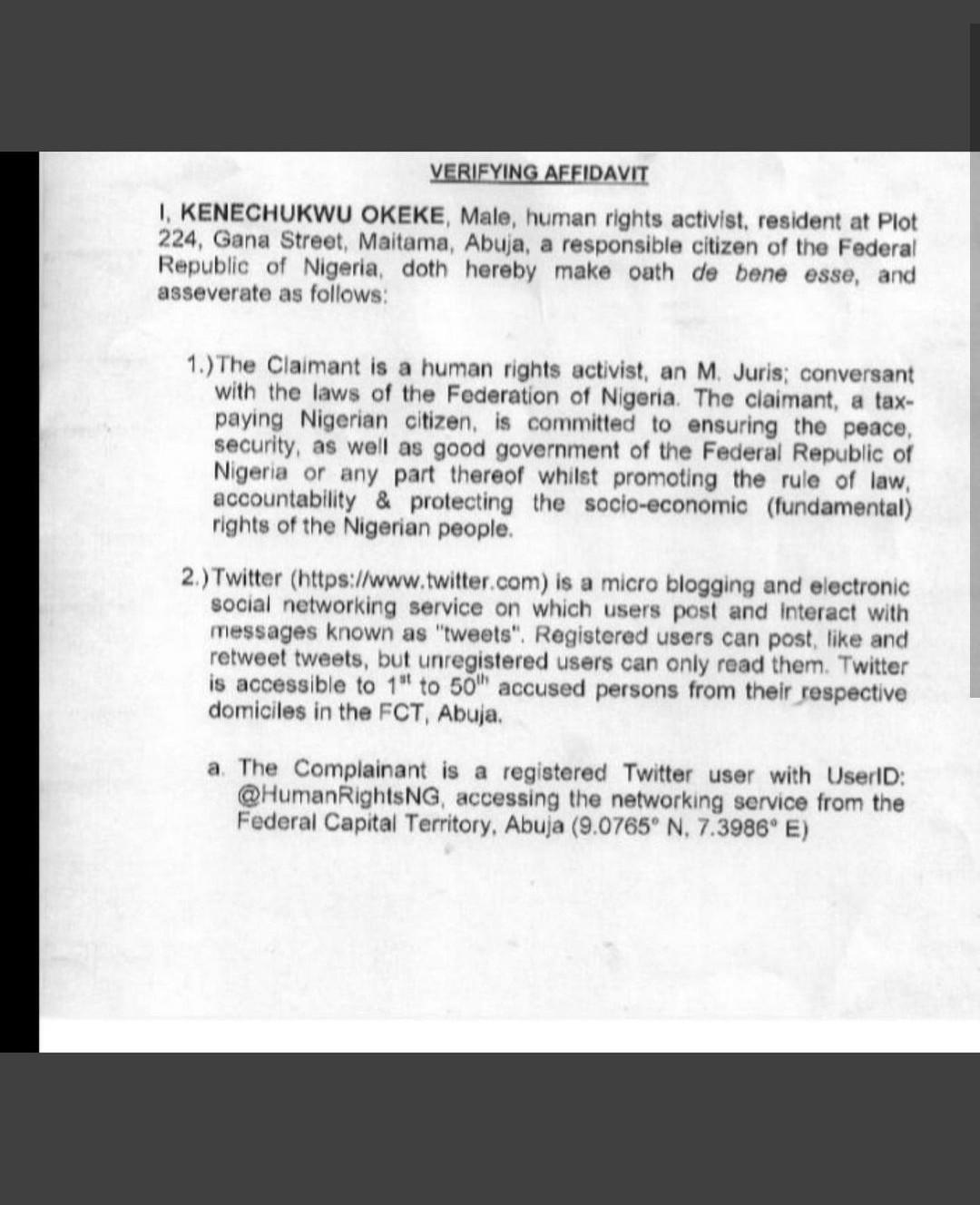