Hoodlums on Thursday broke into the National Correctional Service Centre in Okitipupa, the headquarters of Okitipupa Local Government Area of Ondo State, and forcefully released the inmates.

It was gathered that no fewer than 58 inmates were released during the attack while a vehicle parked was also burnt. 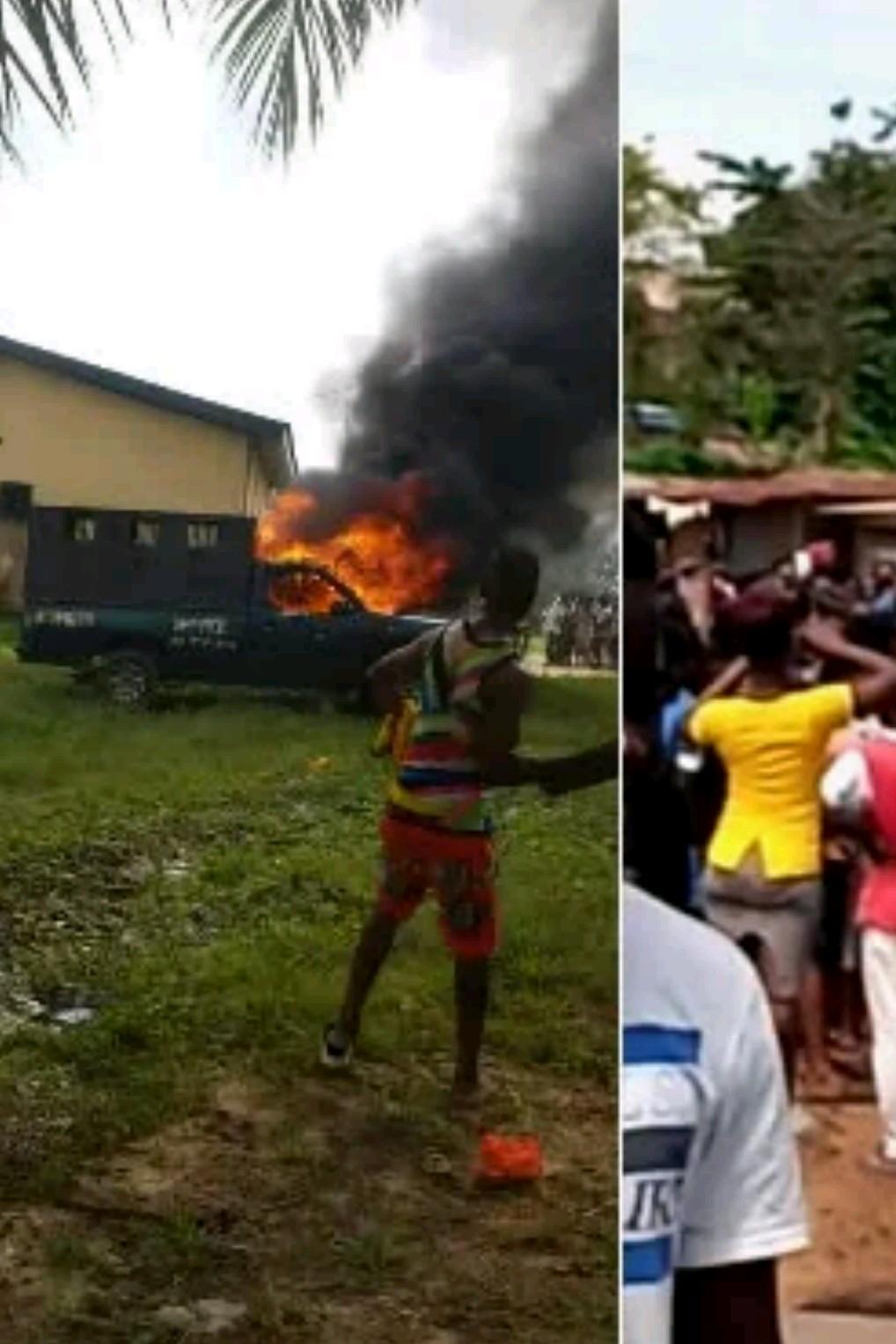 Further reports also disclosed that several items were destroyed on the premises of the prison, as the hoodlums stormed the place raging with anger and ready to attack.

The Public Relations Officer of the Ondo State Command of NCS , Ogundare Babatunde, confirmed the incident to The PUNCH on the telephone.