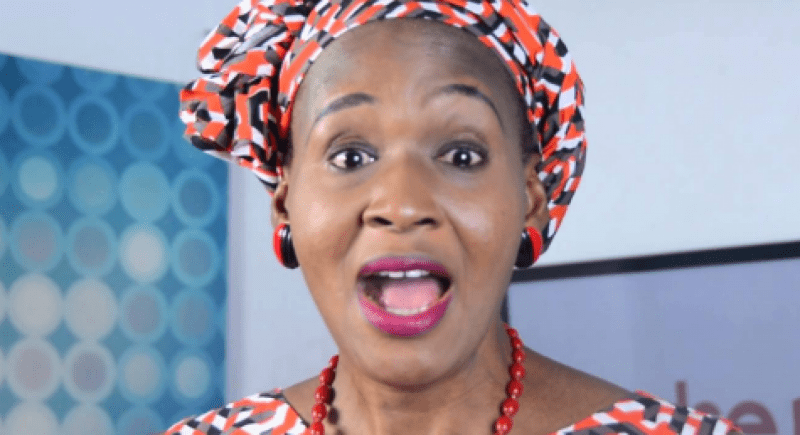 Kemi who had earlier suggested that the Federal government of Nigeria should shut down social media to curb the trend of the #EndSARs protest once again called most youths criminals.

In a tweet, the controversial journalist stated that the youths should blame their parents for the injustice faced today and not the government.

“Don’t blame the government. Blame your parents. Many parents were not happy about #endsars yesterday. #THS,” She added.