Nigerian singer, and record producer, David Adeleke, best known as Davido has set up a meeting with the Inspector General of Police on the ongoing protest against police brutality, #EndSARs. 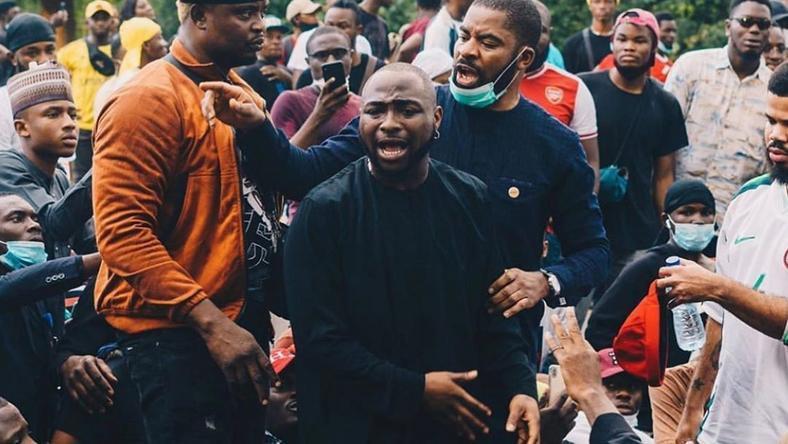 The singer who arrived in Abuja to join the protests was able to help secure the release of some protesters who were arrested, scheduled the meeting at 10 am today, October 12 in Abuja. 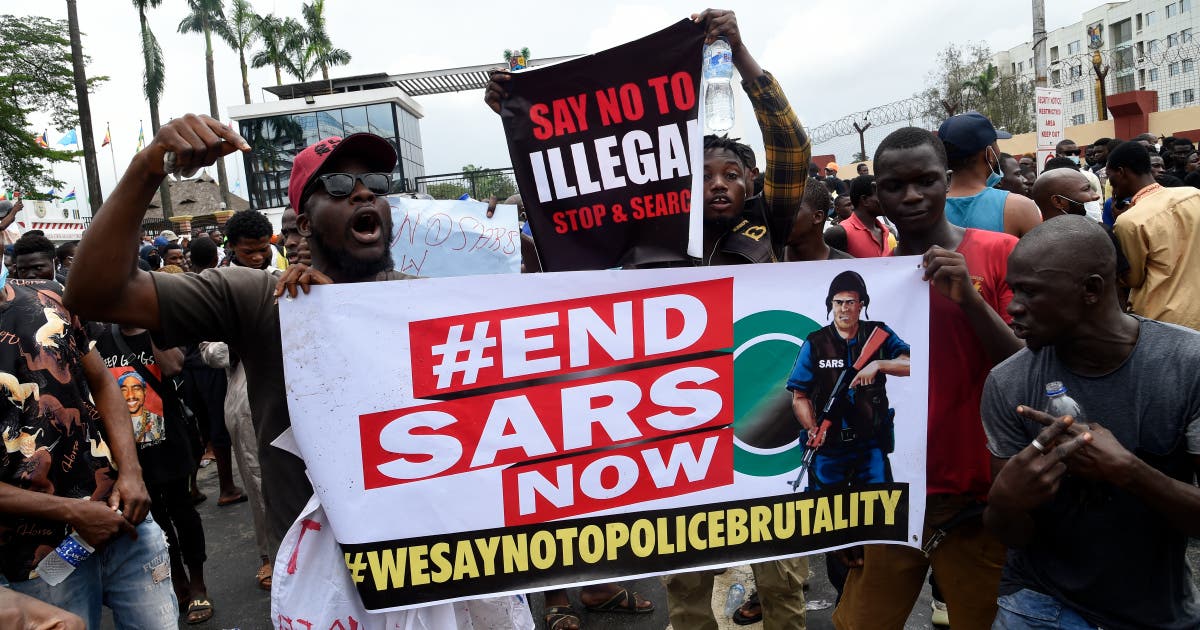 Recall that the Inspector General of Police, IGP, Muhammed Adamu announced the disbandment of the Special Anti-Robbery Squads, SARs, but still, Nigerians want assurance as this is not the first or second time the news of disbandment will be heard and still not take effect.