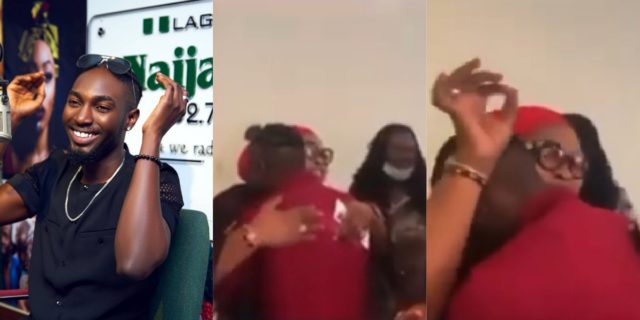 Jackie B‘s mum has showered JayPaul with nice words and some prophetic blessings after meeting him today. 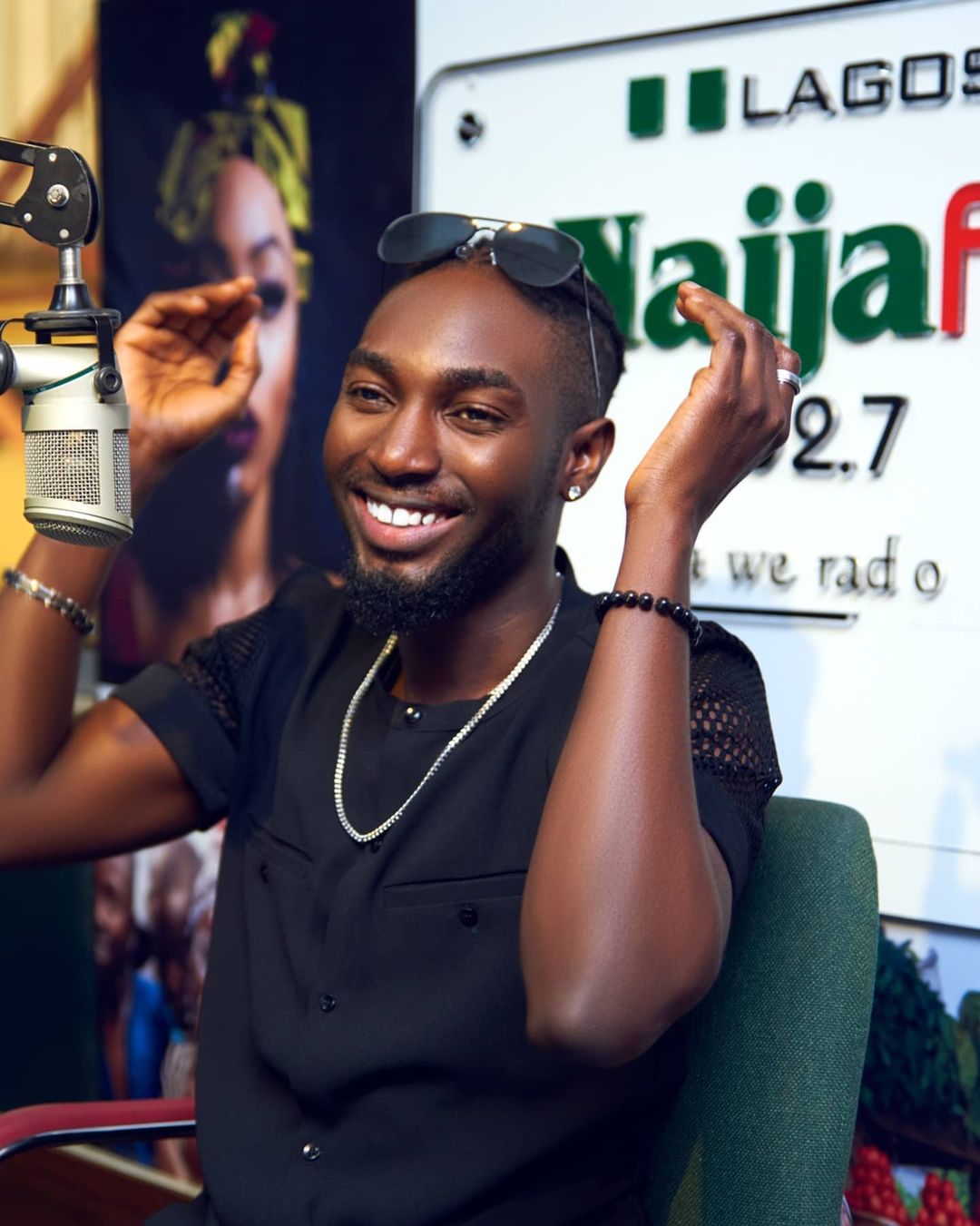 A video making the rounds on social media shows the moment Jackie B’s mum was seen wishing JayPaul all the best, and also giving the evicted housemate her blessings as she hugged and patted him on the back while others shouted “Amen”.

“Two of you did not disgrace us, I’m so proud of you. You are a true Prince, new heights, greater heights. The Lord Almighty will begin a new thing in your life…”, she said to JayPaul who was also emotional.

Recall that Jackie B and JayPaul were evicted from the BBNaija reality show last week, as they got the lowest number of votes.