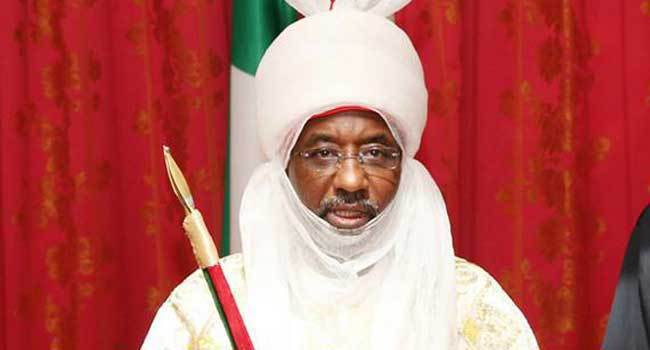 The Kano State government has on Monday dethroned the embattled Emir of Kano, Muhammad Sanusi II over what it described as disrespect to lawful instructions from Governor Abdullahi Umar Ganduje of Kano State and other lawful authorities.

The dethronement of the Emir followed the decision of the State Council executive meeting presided over by the Governor, Abdullahi Umar Ganduje on Monday.

The Secretary to the State Government, Alhaji Usman Alhaji made the announcement on behalf of the government while briefing newsmen shortly after the special council meeting.

He urged Kano people to remain calm and go about their normal businesses.