Alhaji Faruk Umar, the Emir of Daura, has explained the reasons for Rotimi Amaechi’s turbaning. 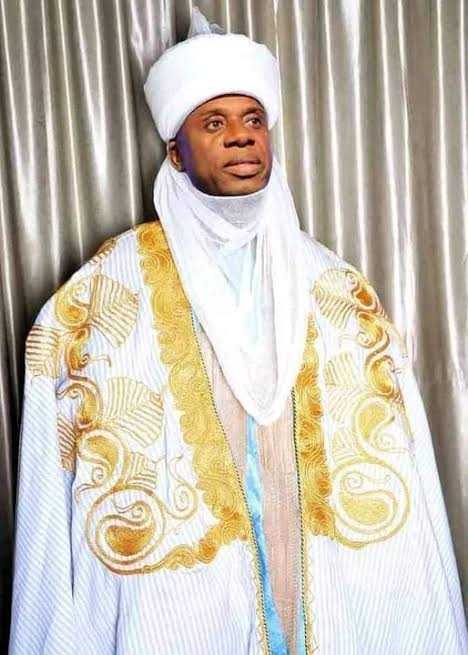 Alhaji Faruk Umar honored Rotimi Amaechi, as the Dan Amanar Daura (Trusted son of Daura) at his palace for Amaechi’s “dedication to the development of his emirate and Nigeria.”

“I turbaned Amaechi not because the minister gave me money, but to repay the minister’s kindness to the emirate” 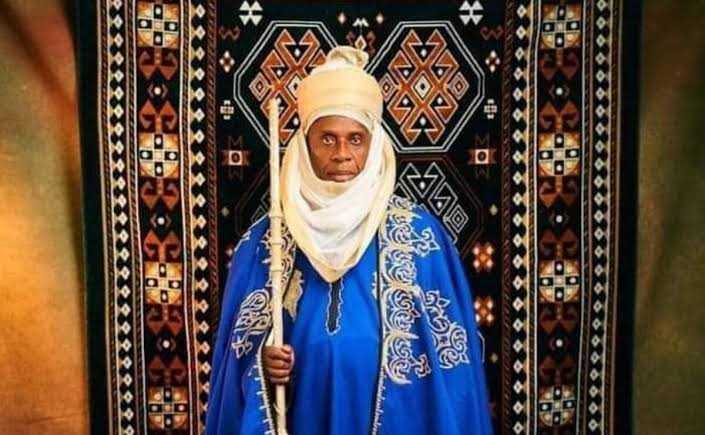 The emir revealed the information while bestowing Amaechi, Dan Amanar Daura, in his Daura residence in Katsina State.

“We are Muslims and our religion allows us to respect those who respect us. If I turban anyone, it’s not because he gave us money or we want something from that person, we turban people irrespective of their religion or tribe.

“You are living witnesses that we have turbaned a lot of people in this country and even beyond. You know that we don’t do what we do for monetary gain.”

“I would like to remind you that the good things the minister brought to this emirate are countless, but we’ve seen the University of Transport Technology that he has cited here, we’ve seen the railway that has been cited here to the Niger Republic. Because of that rail line, we will have a station here where our people’s business will progress.”