They were arraigned on November 28, 2019 on 25-count charges bordering on conspiracy and money laundering. 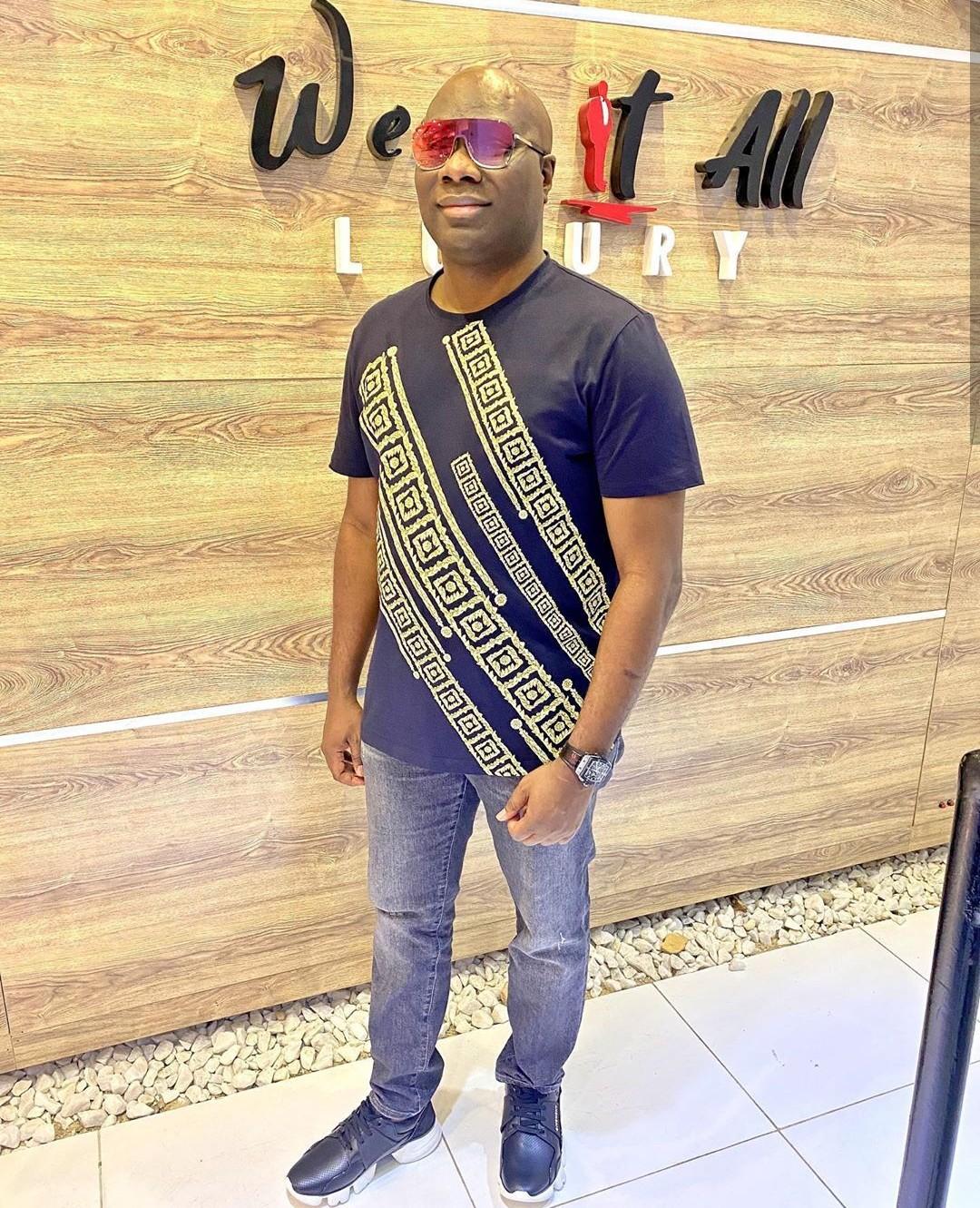 One of the charges read

“That you, Kayode Phillips (a.k.a Voice of the King) and Hamza Koudeih (a.k.a. HK), sometime in May, 2019 within the jurisdiction of this honourable court, conspired among yourselves to commit an offence to wit conversion of the aggregate sum of $7, 069, 000 (Seven Million, Sixty-nine Thousand United States Dollars), £1, 000, 000 (One Million Pounds) and €80,000 (Eighty Thousand Euro) which sums you reasonably ought to have known form part of the proceeds of fraud and you thereby committed an offence contrary to Sections 18 (a), 15 (2)(d) of the Money Laundering Prohibition Act, 2015 and punishable under Section 15(3) of the same Act.” 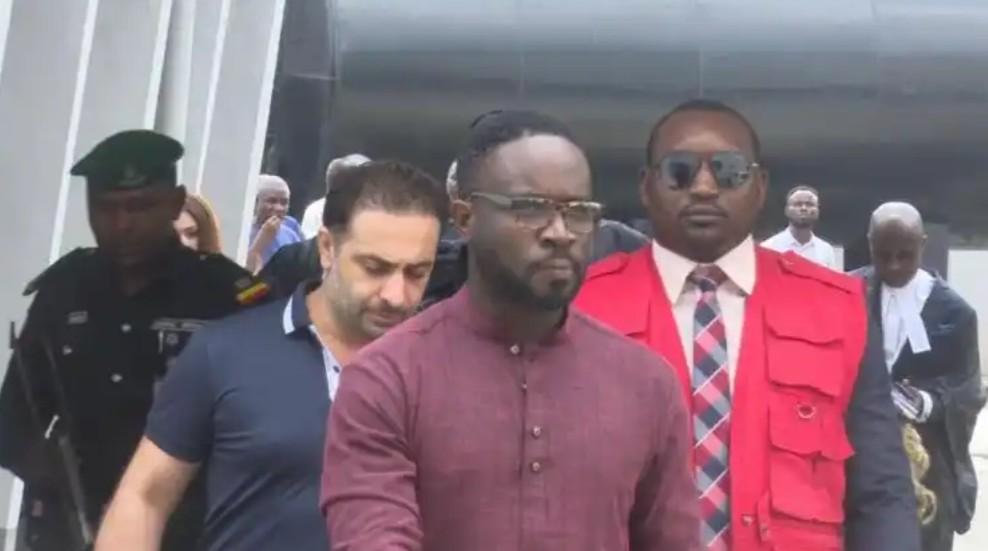 Buhari, a forensic expert with the EFCC who was led in by prosecution consel A.O. Mohammed, gave a detailed account of the findings he made on the computer hard disk and two mobile phones recovered from Philips, the first defendant.

He disclosed that these included the lead document and transfer instructions to some people. Buhari said “My lord, I also found in the phones, chats between the first defendant and some other people, where he was discussing how to market each lead document to them.”

They however pleaded not guilty to the charges, thus setting off their trial. Justice Hassan subsequently adjourned the matter till July 20 and 21, 2020 for ruling and continuation of trial.

A statement released by the anti-graft agency partly read “The Economic and Financial Crimes Commission, EFCC, Lagos Zonal Office has presented the first prosecution witness, Nuru Buhari, in the trial of the duo of Kayode Phillips and Hamza Koudeih, both of whom are alleged accomplices of Ismaila Mustapha, popularly known as Mompha before Justice Muslim S. Hassan of the Federal High Court, Ikoyi, Lagos.”