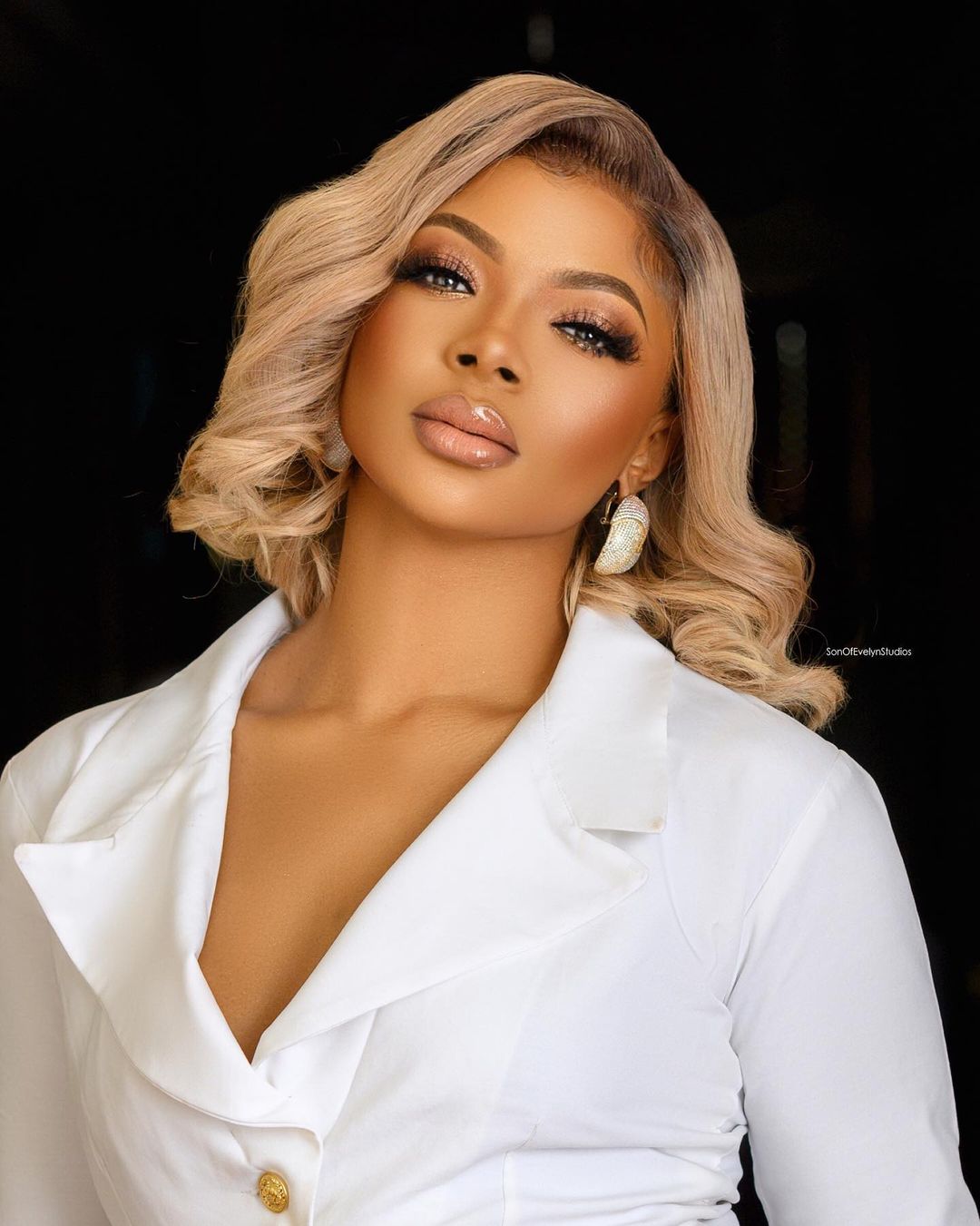 As reported in the Guardian’s newspaper, the governor in a statement through his Chief of Staff stated that the ex-housemate’s behaviour on the show was nothing but modest and commendable.

“On behalf of the Edo State Government, I congratulate Roseline Afije, also known as Liquorose, on her emergence as the first runner-up in the Big Brother Nigeria (BBNaija) reality show. She put up a good showing with a dignified poise and character that earned her fans across the country. 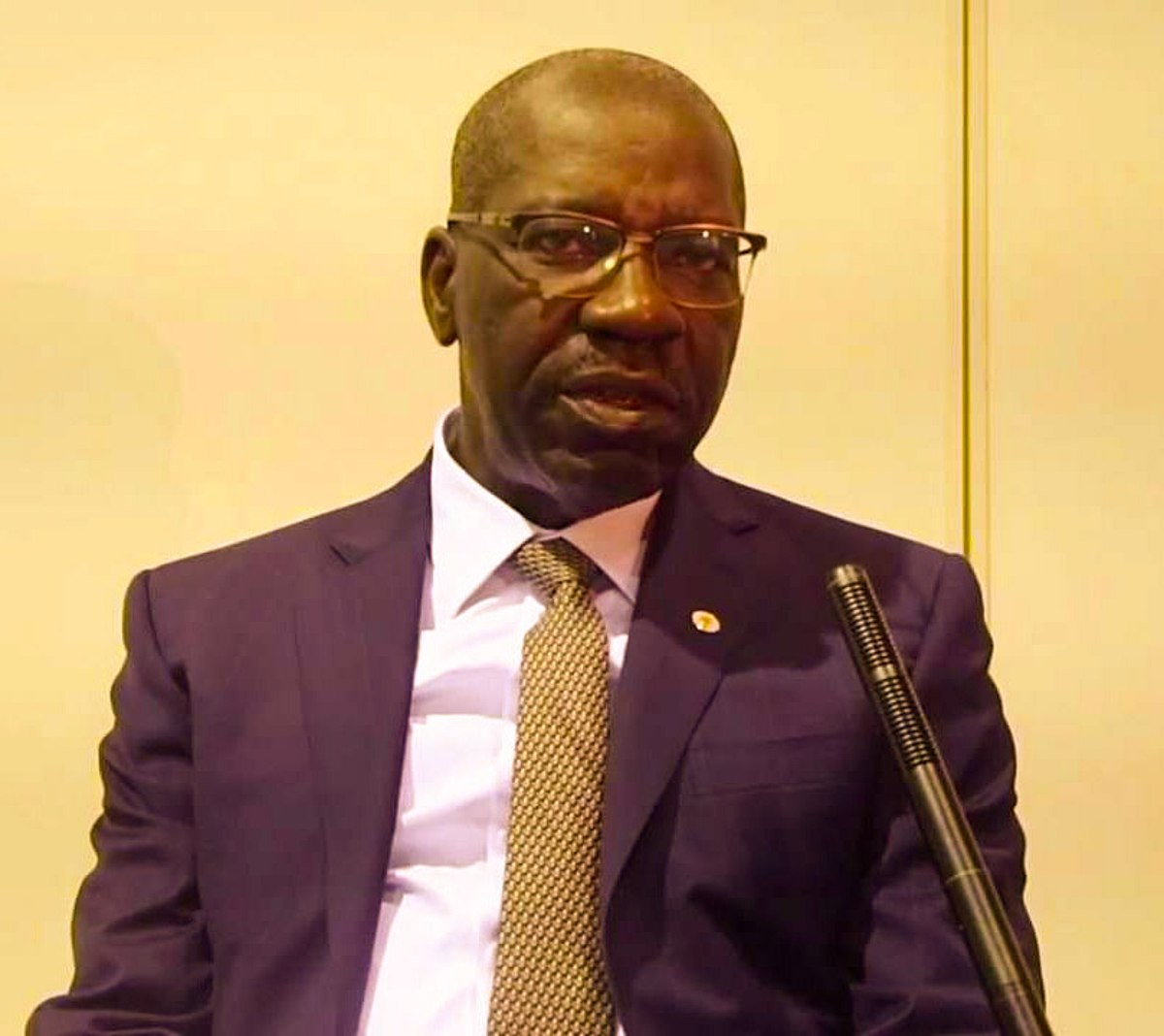 “During her time on the show, she was mature and good-natured. It was not surprising that she became fan’s favorite in a short time,” the statement reads. 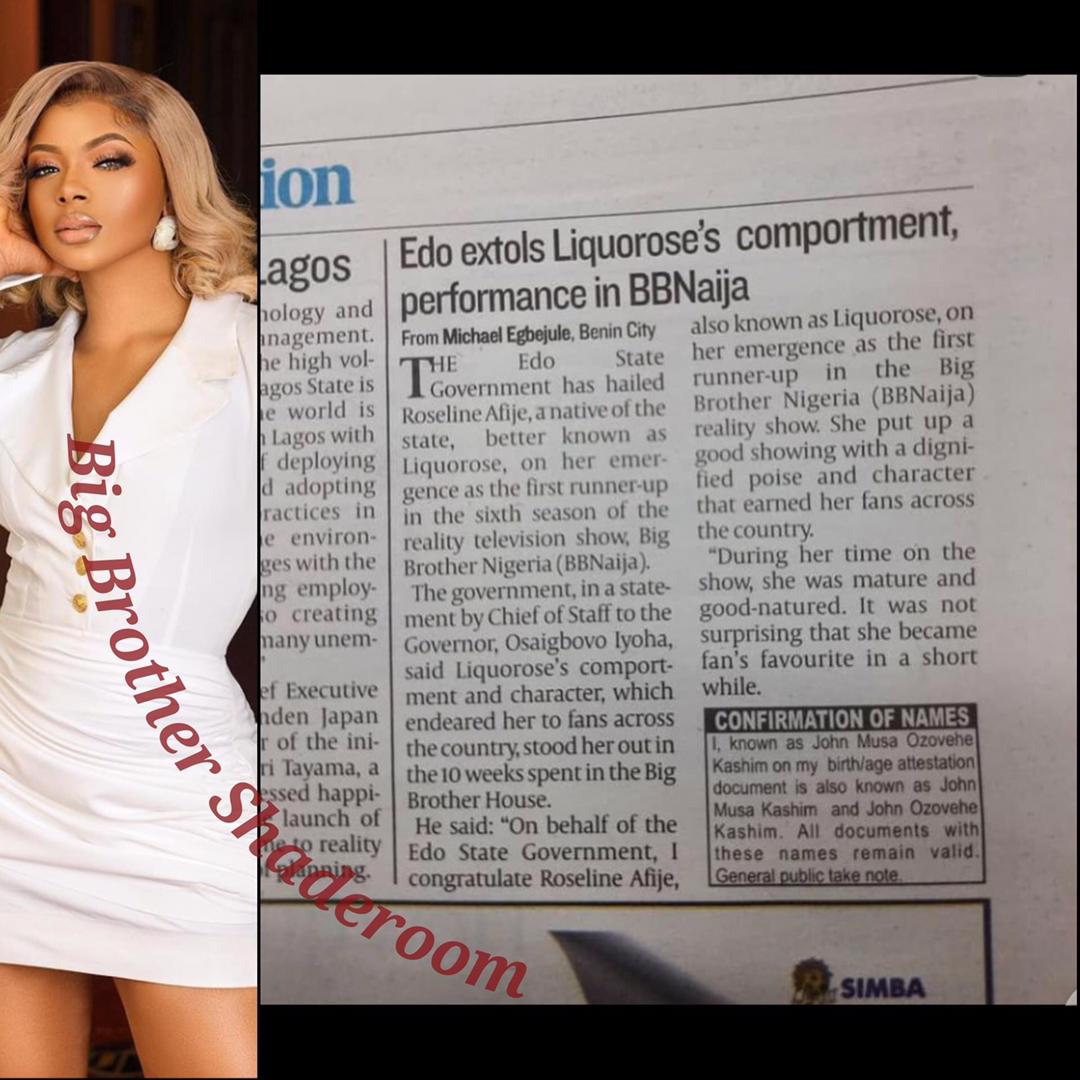