BBNaija season 6 host Ebuka Uchedu has shared a story behind a traditional staff he took with him to the house when he was a housemate 15 years ago. 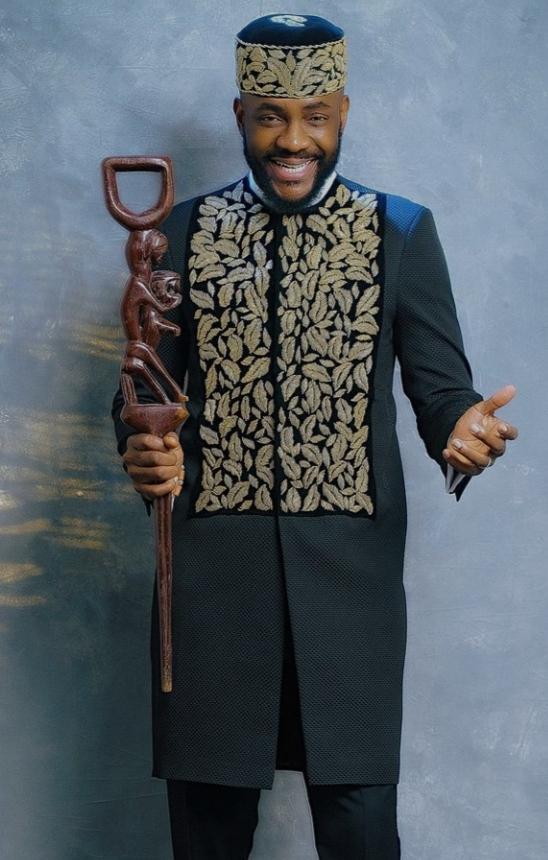 According to Ebuka, he revealed that he borrowed the staff from his father, and many viewers back then assumed the staff was his jazz as he went weeks without his name coming up for nomination.

Sharing a new photo of him with the staff, Ebuka wrote, “15 years ago, I entered and exited the #BBNaija house holding this traditional staff I borrowed from my dad. I went several weeks without my name being mentioned for nomination and the viewers said the staff was my jazz. Well, its back again!!! Let’s see what good luck it brings me this season 🦁”

Swipe to the left to see the video