Popular rapper and songwriter, Aboriomoh Femi Raymond better known as Dremo is in severe pain courtesy of the brutality meted out on him by armed robbers in Lagos State. 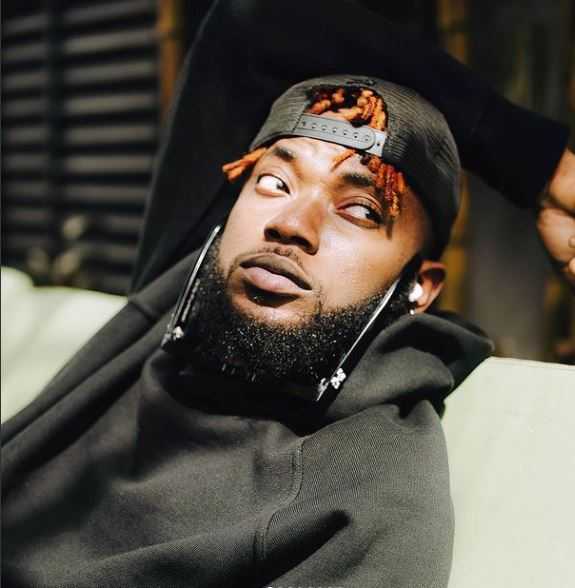 The lyrics maestro took to his Snapchat handle to share a video of the injuries he sustained due to the unfortunate encounter.

According to him, the incident took place while they were in traffic when two men armed with cutlasses stormed their car, opened the doors and requested their phones. 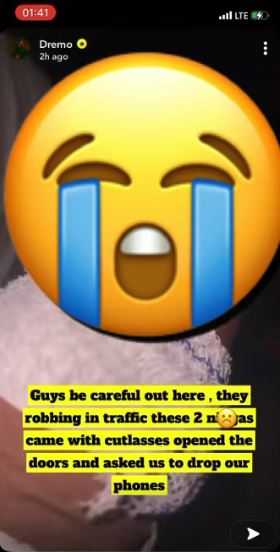 Sharing the disturbing video, he wrote:

“Guys be careful out here, they robbing in traffic these 2 niggas came with cutlasses opened the doors and asked us to drop our phones.”