There was pandemonium on Saturday at the Great Salvation Christian Centre, aka Father’s Church, on Ako Aro Road, in the Ifako-Ijaiye area of Lagos State, after a man, Iberemu Osadebe, disrupted an ongoing wedding in the church.

He claimed that the bride, Gloria, was his wife. 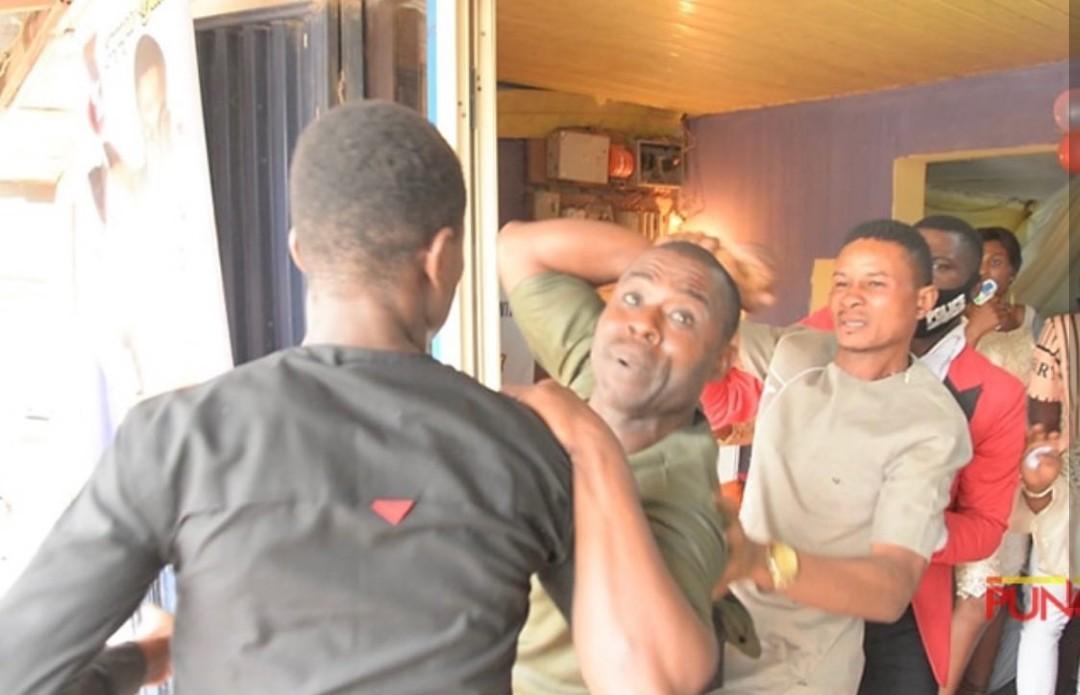 PUNCH Metro gathered that Osadebe had a traditional wedding with Gloria after they had a son togther.

He, however, became sick for about five years, during which time he sold most of his property to seek a cure.

The Imo State indigene was said to have later travelled to his hometown in Isiala Mbano, where he continued the treatment.

Reports gathered that he was on the sick bed when he received information that his wife of 20 years would be getting married to another man on Saturday, August 29, 2020.

The 43-year-old was said to have developed high blood pressure, which affected his speech.

He returned to Lagos on Friday, a day to the wedding, and reported his plan to disrupt the wedding at the Agbado Police Station.

Upon arriving in the church around 11am, some of the church leaders, who recognised him, appealed to him to let the matter go, which he rejected.

Some members of the National Union of Road Transport Workers, who were said to be colleagues of the new groom, identified as Henry, were also invited to mediate.

An eye witness of the occasion, noted that the church adjusted the wedding programme after sensing the building tension.

Fervent prayers were offered against intruders and plots to interrupt the wedding.

The church’s pastor was about to join the new couple when Osadebe’s family members marched to the pulpit and revealed that the woman was already married and could not be joined in holy wedlock.

Security guards on the premises, however, bundled them out of the church, as pandemonium broke out in the assembly.

The guards later mounted a defence at the church’s entrance, while Osadebe and his family protested and demanded an end to the ceremony. 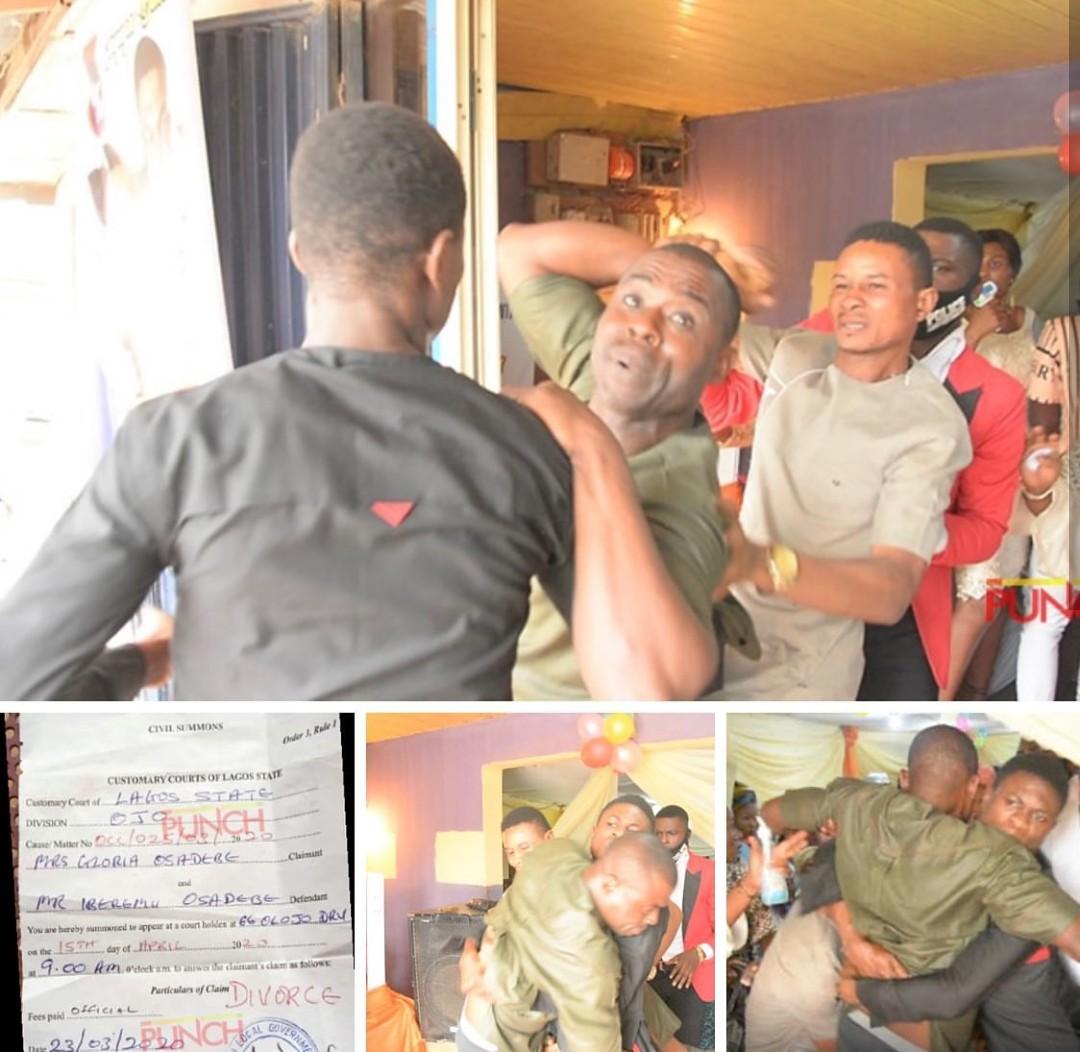