Kanye West has accused his ex-wife, Kim Kardashian of trying to “kidnap” their daughter, Chicago, on her birthday by not giving him the address to the latter’s birthday party. 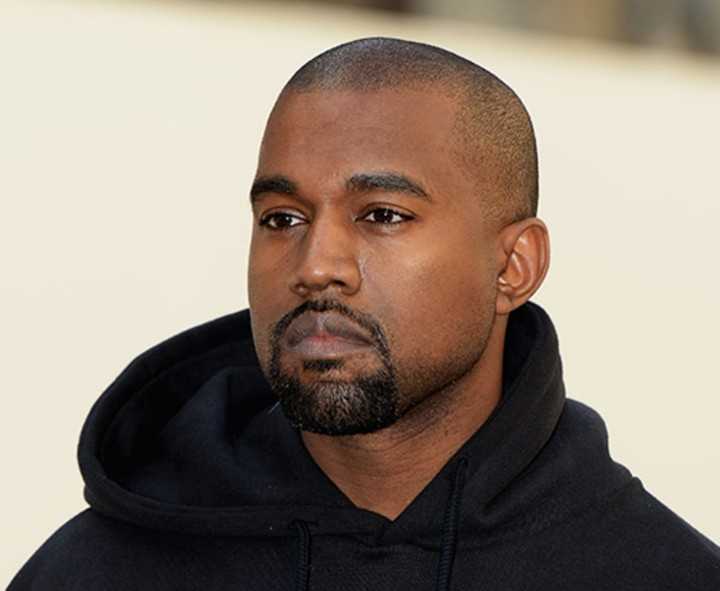 Kanye West’s accusation follows his disagreement with his wife over their daughter’s presence on Tiktok.

Taking a dig at Kim who is going through her third divorce, Kanye wrote: “SINCE THIS IS MY FIRST DIVORCE I NEED TO KNOW WHAT I SHOULD DO ABOUT MY DAUGHTER BEING ON TIK TOK AGAINST MY WILL.” 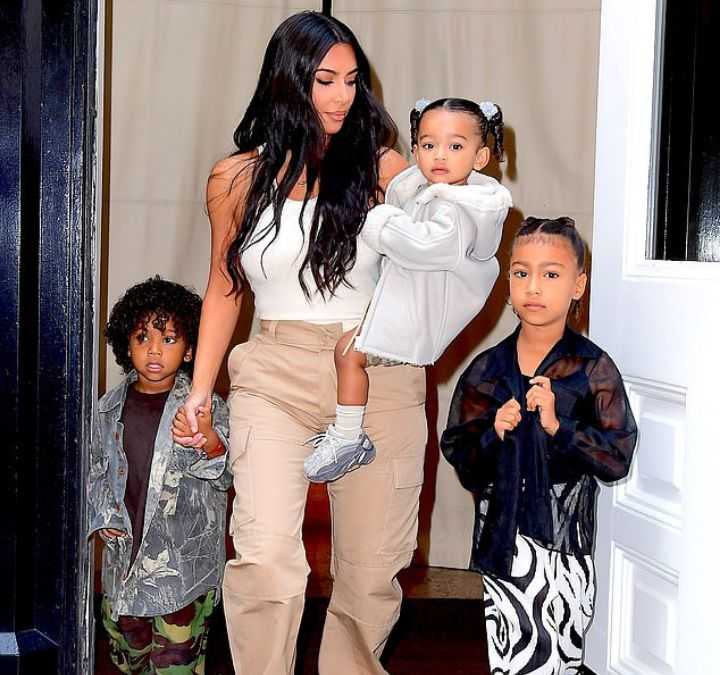 Reacting to Kanye’s derisive remarks, Kim claimed she is the main provider for their daughter and she knows what’s best for her.

She wrote: “As the parent who is the main provider and caregiver for our children, I am doing my best to protect our daughter while also allowing her to express her creativity in the medium that she wishes with adult supervision – because it bringer her happiness.”

In what appears to be an angry reacting, Kanye shared a screenshot of Kim’s response and wrote: “What do you mean by main provider ? America saw you try to kidnap my daughter on her birthday by not providing the address.

“You put security on me inside of the house to play with my son then accused me of stealing I had to take a drug test after Chicago’s party cause you accused me of being on drugs Tracy Romulus stop manipulating Kim to be this way.”