Sensational Canadian Rapper, Drake appears to be taking the news of Rihanna’s pregnancy quite badly, given their past experience together. Following Rihanna and A$AP Rocky’s pregnancy announcement, the hip-hop artist is said to have unfollowed them. 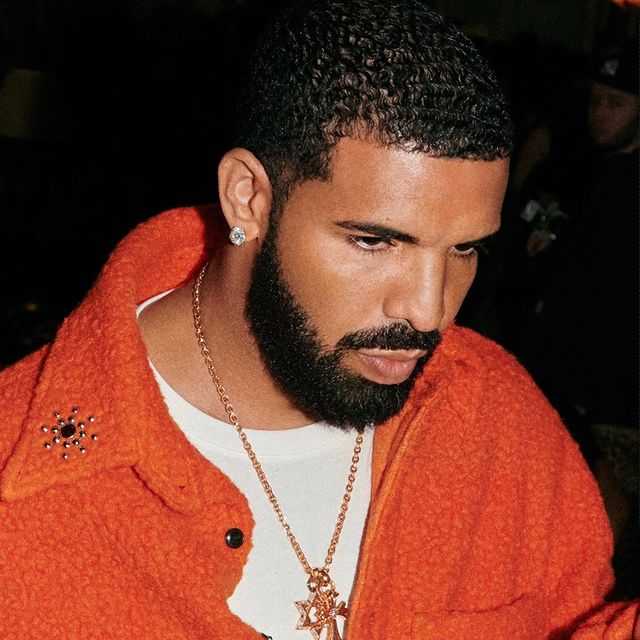 There had, in the past, been unsubstantiated rumors that Drake and Rihanna were dating at one point, but they have both rejected the rumors on multiple occasions. Drake later re-followed A$AP Rocky on Instagram, but has not followed back Rihanna. 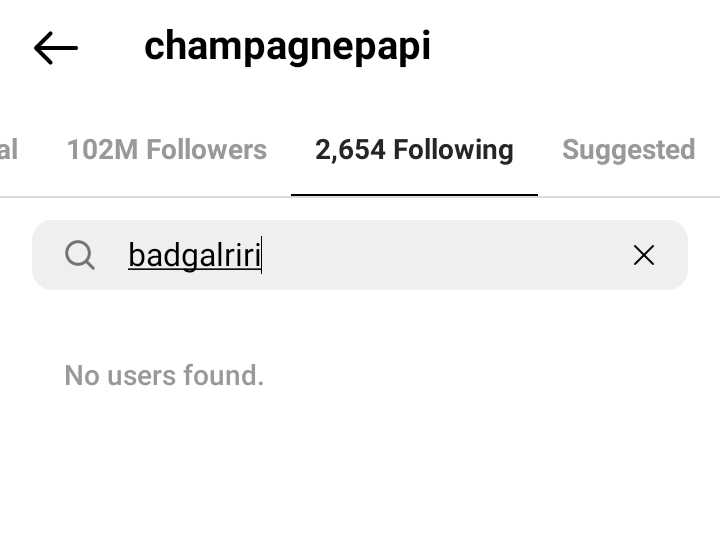 Since Rihanna’s pregnancy announcement, people have mocked Champagne Papiz, questioning how he’s coping with the news.

It can be remembered that the “we found love” singer had some days ago caused a lot of stir on the internet with her pregnancy announcementt.