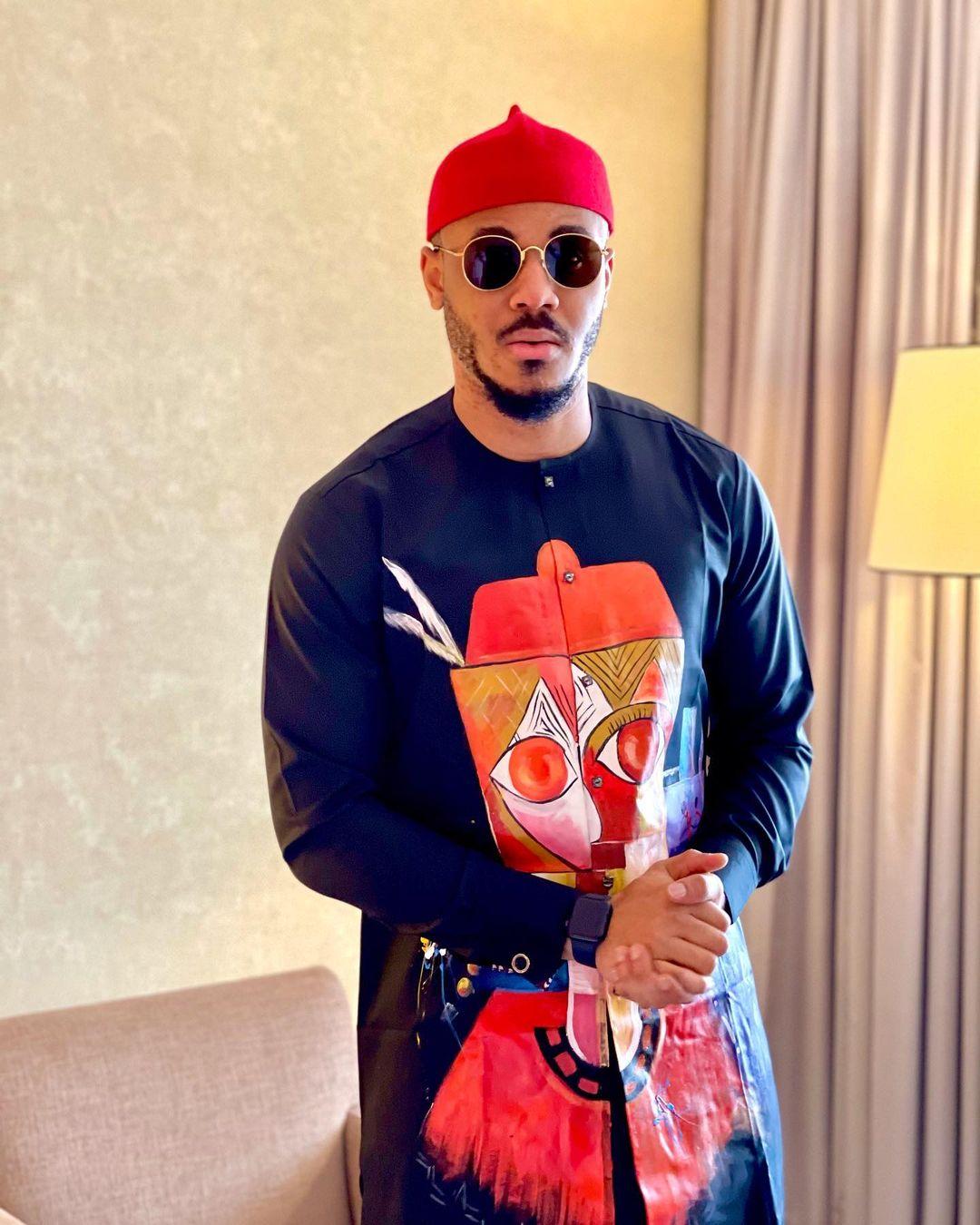 Ozo shades Kiddwaya in a tweet, where he said ‘Don’t let pride, hubris and bravado rule your life. Do your job and let it speak for you’. 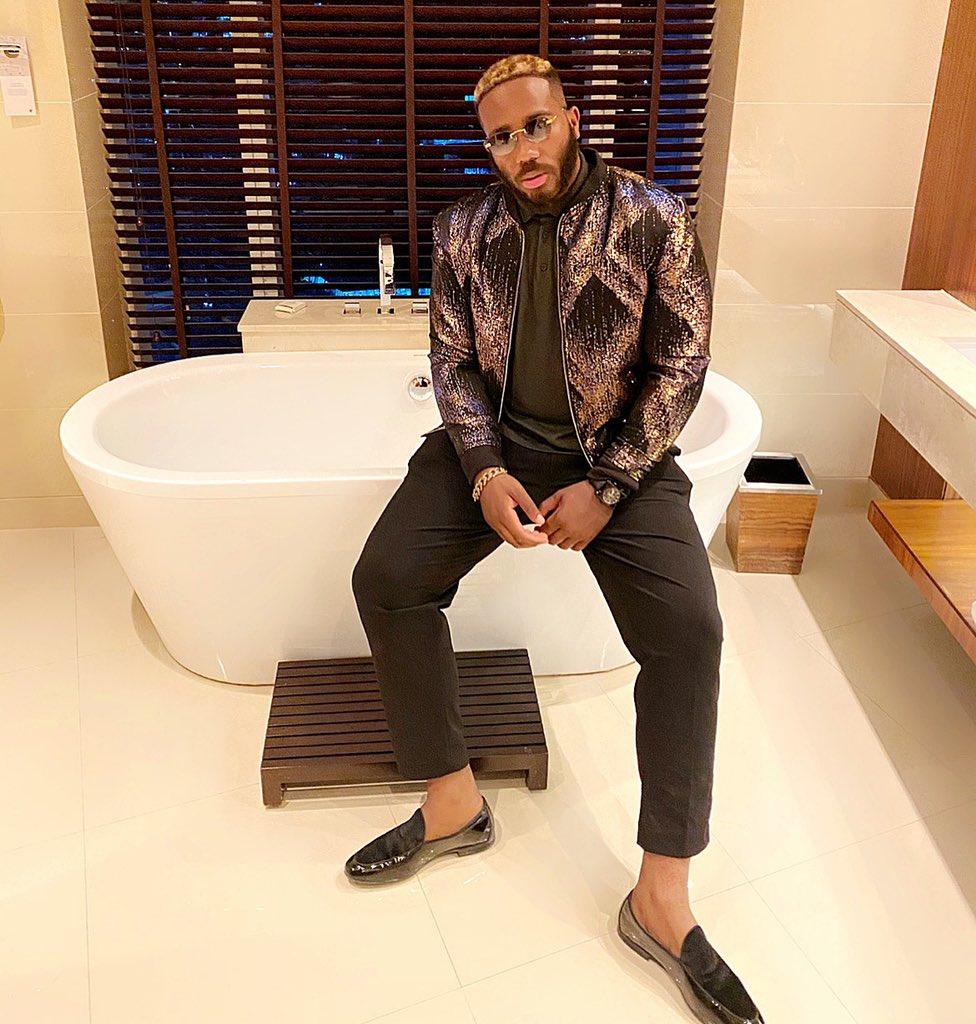 The 5th edition housemate of BBNaija made this statement after Kiddwaya trolled him on Twitter earlier today.

Kiddwaya in his tweet earlier today told an Ozo fan to tell him to allow him (Kidd) fly him and his team to Dubai, to change their lives. This is coming after Kiddwaya tweeted that he was going for war and an Ozo fan replied with, ‘Wahala be like clout chaser‘. Ozo seems to be holding his ground and not allowing the billionaire rich kid kick him of guard.