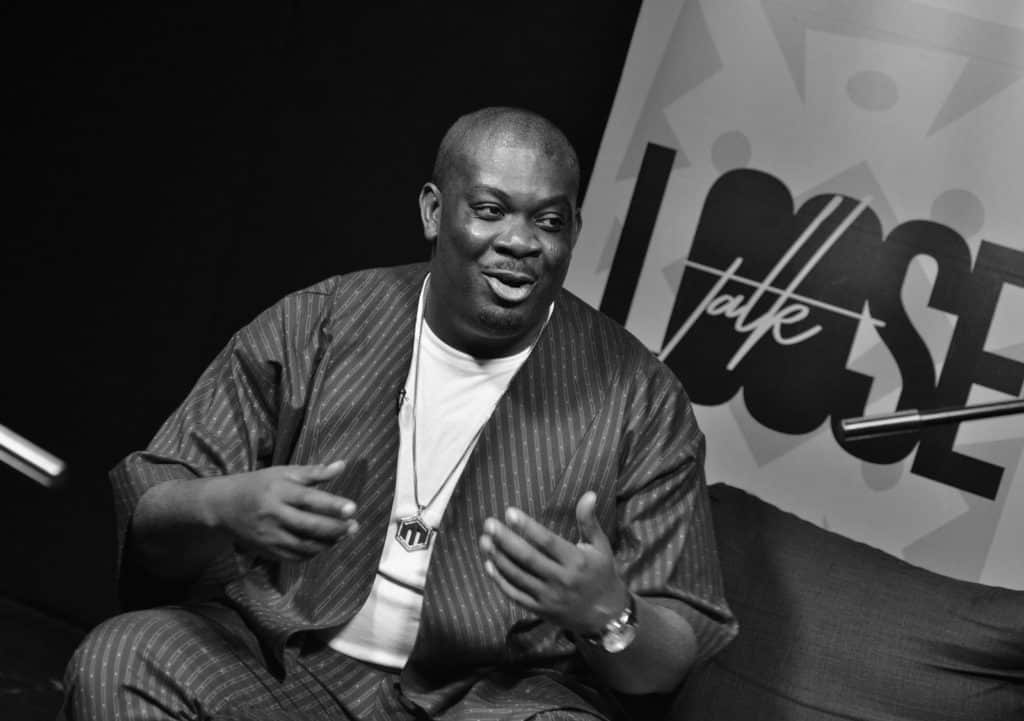 Don Jazzy has revealed that he is presently in a very serious relationship.

Just in case you are wondering what Don Jazzys relationship status is, wonder no more as he has revealed that he isnt single and neither is he searching as he already has a boo.

The veteran music producer and mogul made this known during the last episode of Loose Talk Podcast titled, ‘The Blueprint’. When asked about his imaginary relationship with Rihanna, he said he had moved on

. He then revealed that he is presently in a serious relationship.

“No I’m not free, no I have a babe, a serious babe actually,” he said. We know fans and lovers of Don Jazzy can’t wait to hear the news of his wedding. Social media won’t be able to contain its excitement.

During the last episode of Loose Talk Podcast titled, ‘The Blueprint,’ Don Jazzy also spoke on other topics including his relationship Tiwa Savage who recently left his record label for Universal Records. 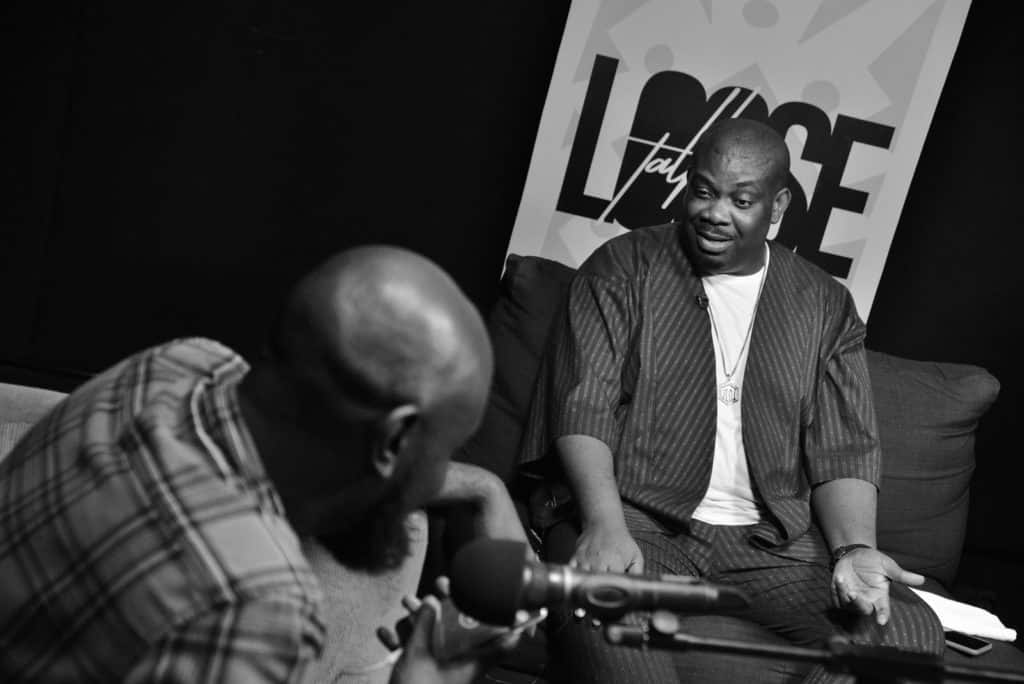 “It’s obvious to everybody, it was an epic journey. I don’t necessarily even feel like now because you’ve signed to Universal, to everybody it just looks like she’s gone to the land beyond beyond. I don’t understand, we’re still business partners, there’s still catalogues that we share, that she’s still going to be receiving royalties from for the rest of her life or whatever.

“The business was dope, and she’s actually one of my favourite business partners of all time. I mean, myself and D’Banj worked together for eight years and one year, Tiwa would have been eight years too as well. It was beautiful, she was understanding from the get-go till now,” he said.

He went on to speak on his latest signee, Rhema who has been making waves since his introduction into the music scene a few months ago.